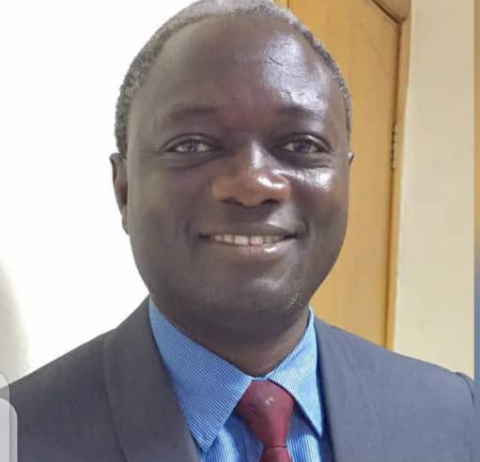 A chieftain of the Peoples Democratic Party, PDP and one of the leaders of Brown  Ward, in Warri South Local Government Area, Delta state has expressed his heart-felt over the commemoration of the 29th birth anniversary of the state.

Amb. Agbolaya in his ecstatic mood admitted that Delta had improved immensely as regards development “when compared to over 20 years ago especially during the military era”, he said, noting that with the present administration led by Governor Ifeanyi Okowa, more dividends of democracy have been felt across all parts of the state with different giant strides infrastructures being built over the years in the state.

READ MORE:  Rehabilitation of Chukwuma Nwoha: Imolites Jubilate As Gov. Fayemi Did This

He, however, urged Deltans and Warri residents across the Warri South, Warri North and Warri South-West to continue to support the member Representing Warri Federal Constituency at the Federal of Reps, Hon. Thomas Ereyitomi as well as the state governor in attracting more development projects to the area.

The Warri South PDP Delta Chieftain, Amb. Agbolaya JP who also double as the spokesman to Warri Reps Member, Chief Ereyitomi, charged Warri residents to stay safe and observe all COVID-19 protocol of regular washing of hands, avoid crowded place, make good use of hand sanitizer as well as use face mask when outdoor with people.

He congratulated Dr. Okowa, Chief Ereyitomi, Warri constituents, all Warri political officer holders and the clergies for their effort in making Warri to experience democratic and attractive development and business investors, making Warri popular among cities in Nigeria as distinguished oil city.