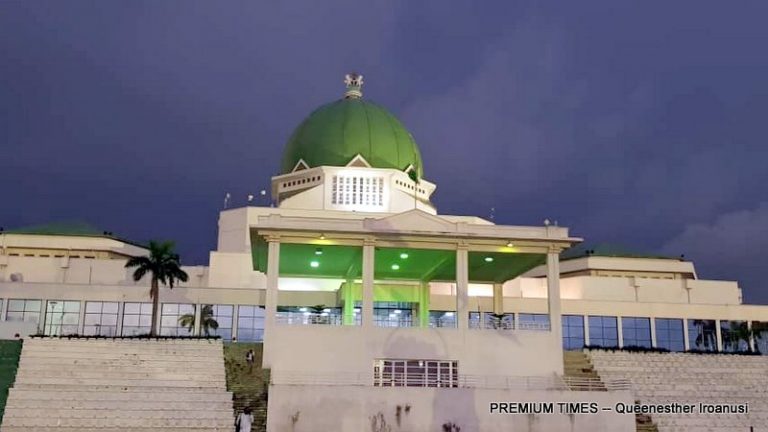 Several documents and office equipment were destroyed consequent on the fire outbreak at the new wing of the National Assembly on Thursday.

According to an official of the National Assembly, the fire is suspected to have been caused by an electrical fault.

A statement issued by the Director of Information of the National Assembly, Emmanuel Agada, on Thursday, stated that the fire started in room 227 at the new wing of the House of Representatives around 6 p.m. but was contained in the room.

Mr Agada said the fire was suspected to have been caused by an electrical fault but the combined efforts of staff and officiers of the federal fire service helped to limit it to the room.

“The fire has been put out with the assistance of staff on duty, who immediately broke into the affected office and effectively deployed stationed fire extinguishers on the floor before the arrival of the fire service officer,” the statement said.

He noted that there is an ongoing assessment which may affect lawmakers and staff using that particular wing for some time.

“It is expected that, after due assessment by the fire service and the estate and works directorates, normalcy in the New-Wings, housing all principal officers of the House of Representatives and Honourable members offices, will be restored immediately,” the statement also said.

The National Assembly Complex is currently undergoing a major renovation, particularly the White House, which houses the Senate and the House of Representatives chambers and some offices.

Although the lawmakers are currently on annual recess until September, some committees are still carrying out investigative hearings. It is unclear how this fire outbreak will affect those committees.