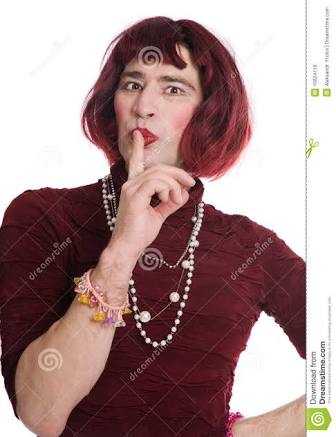 A man who took a woman home for the night has been shocked to discover that she’s actually a man.

Regrettably, the man has expressed shock after realizing that the woman he took home for ‘enjoyment’ was actually a man.

The suspect was later disgraced and beaten mercilessly following the sad realization.

According to reports, the cross dresser identified as Ayoola a.k.a Lil Unique was picked up by a man who thought he was a woman and invited him to his house.

However, the next morning the man shockingly found out he was a man and called out neighbors to the scene. Eye witnesses descended on the crossdresser heavily and rendered heavy blows on him for deceiving the distressed neighbor.