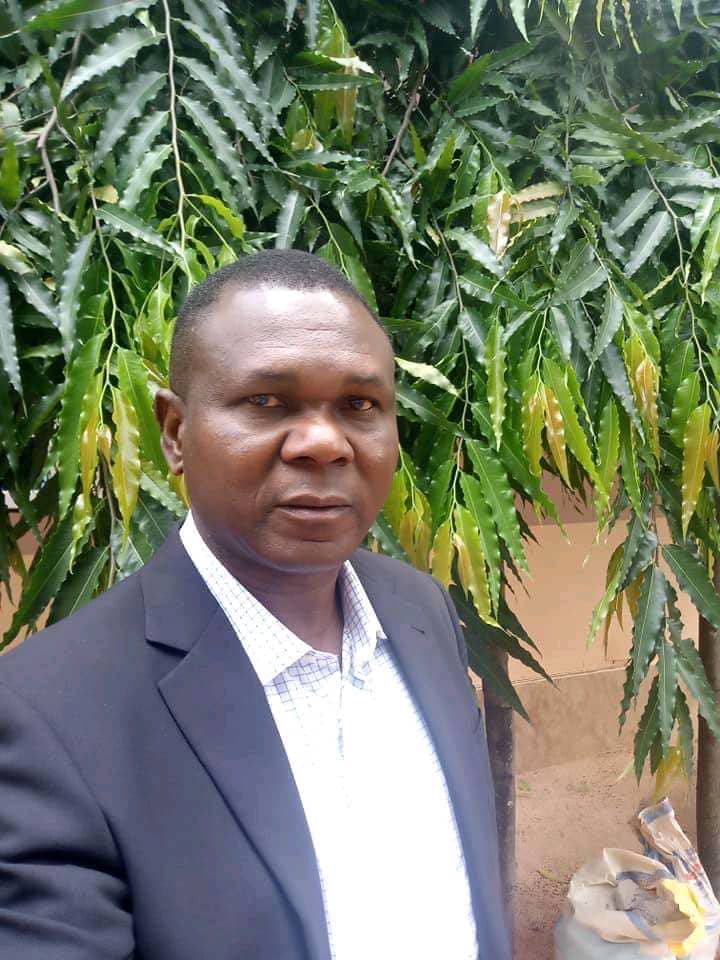 The newly elected Chairman of the Peoples Democratic Patty in Ebonyi State, Mr. Tochukwu Okorie, has hailed stakeholders and members of the party in the state for their individual and collective efforts which led to the success of the party’s Saturday’s state Congress .

He expressed joy that the congress turned out peaceful and successful against what, he termed the evil expectations of some mischief makers who had attempted to cause crisis and chaos.

He thanked the former Secretary to the Goverment of the Federation, Senator Anyim Pius Anyim; first Civilian Governor of the State and Senator representing Ebonyi North Zone, Dr. Sam Egwu; National Vice Chairman of the party, South East Zone, Chief Ali Odefa; all serving and former national assembly members and supporters of the party in the state.

Okorie, who defeated Silas Onu, former Publicity Secretary of the party in the state, to emerge the new substantive Chairman, also commended his rivals for their gallantry in the congress which he said helped to secure the integrity of the entire process.

In a statement released on Sunday and signed by Dr. David Ogbonna, Mr. Okorie said there was no victor and no vanquished in the congress.

He assured his fellow contestants of their places in the party, and further called on them to set aside their personal interests and join hands with him to rebuild the party for the overall interest of the people of Ebonyi state whom he said were looking up to them to rescue them from the APC misrule in the state.

The Chairman also announced the readiness of the new executives to work with all stakeholders towards rebuilding the party ahead of 2023.

He congratulated all members of the newly elected Ward, Local Government and State Executive Committees of the party and urged them to prepare for the challenges ahead.

“We want to take the opportunity to reiterate that the party can no longer be bullied or intimidated as we are prepared to do everything within the confines of the law to protect the interest of our party.

“We are resolute in our determination to take back the state for the good people of Ebonyi State come 2023. We have a duty to return the state to the paths of prosperity, peace progress and stem the tide of hunger and blood letting which has been on the rise in the State,” Okorie said in the statement.