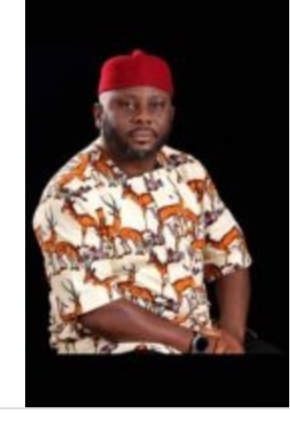 The Chairman of the Peoples Democratic Party (PDP) in Ebonyi, Barr. Silas Onu, has dismissed media reports that he was suspended from the Party by his Obiozara Ward Chairman and Secretary.

Recall that there had been in media circulation, a letter purportedly written to the Party’s National Chairman notifying it of the suspension of Onu who was recently reinstated by the court by one Hon. Akpa Chukwu Azi and Hon. Timothy Nwogo who allegedly impersonated the authentic Ward Chairman and Secretary respectively of the said Obiozara ward.

Barr. Silas Onu, the Chairman of the Peoples Democratic Party (PDP) in Ebonyi. 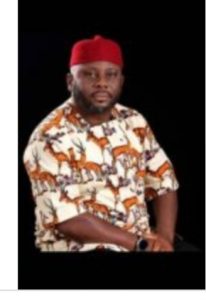 Barr. Silas Onu, the Chairman of the Peoples Democratic Party (PDP) in Ebonyi.

However, in a letter dated 14th May,2022 and titled: Notice to all Courts in Nigeria, Messers Igwe Ubadinma and Samuel Ideyi Anthony both of who were confirmed by Orient Daily to be the authentic Ward Executive of the PDP Obiozara ward as Chairman and Secretary, the Excos warned about a plot by some desperate Abuja-based Ebonyi politicians to create political instability in the Party using a forged suspension letter from the PDP Obiozara ward against the State Chairman, Onu.

It read in part; “The Nigerian judiciary cannot allow itself to be used for the commission of crimes and illegality. Any action against Barr. Silas Onu or the PDP wherein the claim is that Barr. Silas Onu has been suspended by his ward is fake, a forgery and should be disregarded.”

Affirming their total loyalty to Onu as the State’s Chairman of the Party, the Executives who maintained that they will never be part of any act to ridicule or embarrass him said, “the entire world is hereby put on notice of this fact and all authorities are called on to disregard any attempt to use any such fake documents. The Chief of the Federal High Court is hereby put on notice and all the Chief Judges of the 36 States of the Federal Republic of Nigeria and the Federal Capital Territory”, it informed, also putting the Party’s National Working Committee on notice.

Reacting in an interview Onu said: “I remain a bona fide member of the party and its chairman in Ebonyi, focused on ensuring total victory in the 2023 general elections

“We have identified two gubernatorial aspirants, who are desperate to clinch the ticket and have resorted to all sorts of gimmicks to achieve their aims.

“Any person or group can write letters to the party’s national leadership but that does not change the facts,” he maintained.

He however assured Party faithfuls that the PDP would entrench fairness during the primaries to ensure the emergence of a credible and popular candidate.

“I will not be distracted by their antics,” adding that the party is strong, united and determined to succed during the general elections.