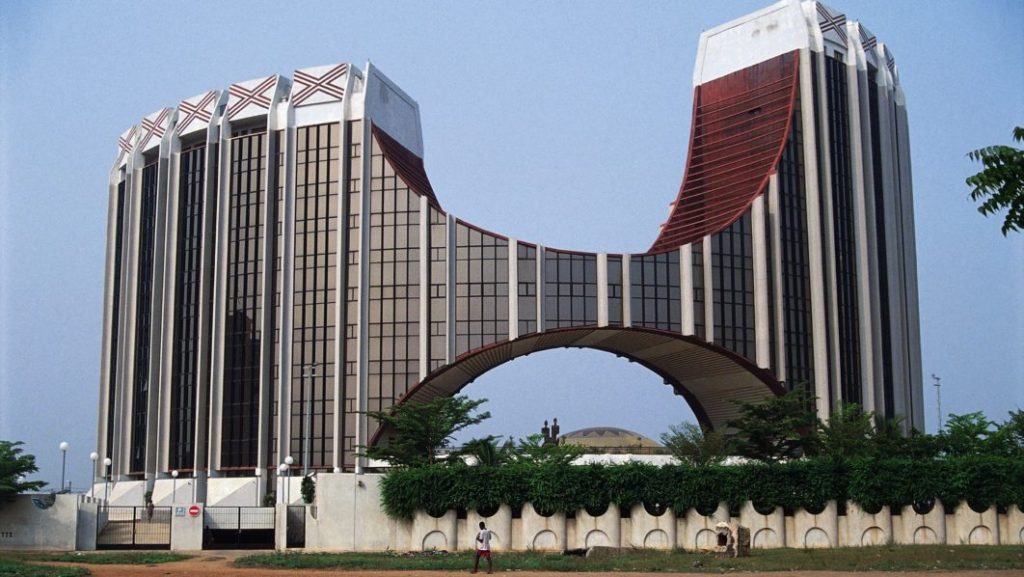 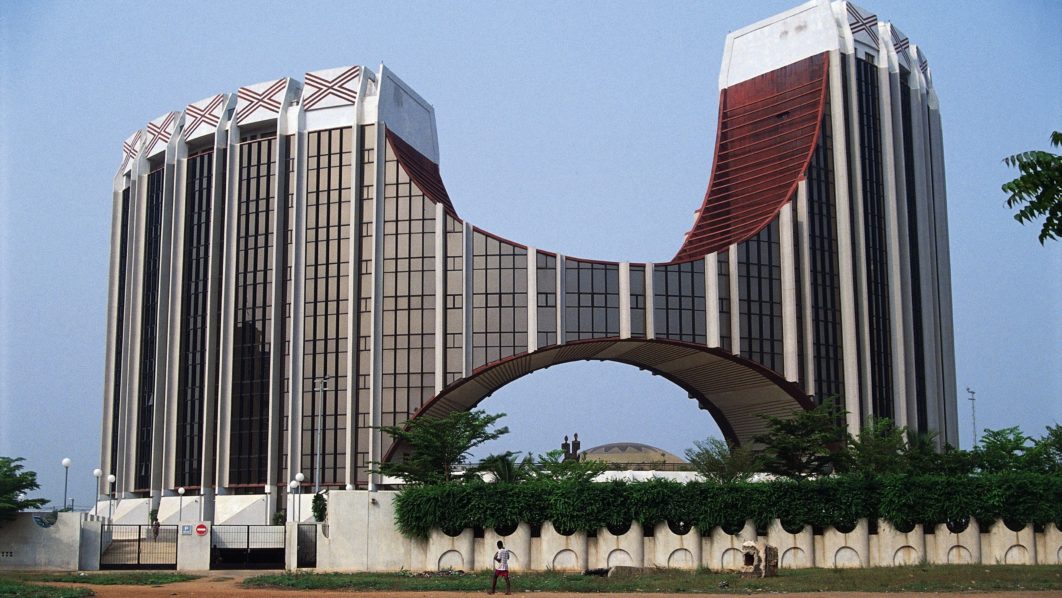 The Economic Community of West African States (ECOWAS) has held its 34th extraordinary session in preparation for the election of the new management team of the African Union Commission under the chairmanship of Ghanaian President, Nana Akufo- Addo.

The Authorities of Heads of State and Government at the session expressed gratitude to Akufo-Addo for his leadership role in the affairs of the community.

The authority welcomes the status of the implementation of the ECOWAS
Institutional reforms, particularly with regard to enhance the financial management and internal control of the Institutions that would clearly state the tenure of the current statutory appointees which ends by February 2022.

President, Republic of Senegal Macky Sall, has been nominated as the Chairman of the Union for the 2022 – 2023 election.

ECOWAS authorities said optimal structure of the new commissions, modalities for allocation of statutory positions, as well as efforts to update ECOWAS operating costs would be done.

“One of the objectives of the authority is to improve the commitment, performance and the effectiveness of its operation and the process of the institution in order to promote the integration programmes geared towards the Economic and Social Development of the region.

“The memorandum has explained the reports of the ECOWAS Council of Ministers on the institutional reforms to show the selection of the chairperson of the African Union for 2022-2023 with the proposed mechanism for the nomination in various countries. Also, reports, as well as recommendations, have been endorsed, deliberated and commended following the specific issues on the nomination of members to African Union,” they said.

Furthermore, the President of the Commission has been instructed to propose an adoption for the next extraordinary session of the authorities to ensure that each member has a clear mechanism for the rotation of candidatures with a legitimate opportunity based on the endorsement of the applications.

An agreement has been made to the authorities of ECOWAS nationals for the elections with necessary arbitrations by members to forward other candidates for the same position.

The second commissioning would be filled to take account of the gender party, to be allocated to the West Africa Region summit on the implementation of ECOWAS as the Commissioner for Political Affairs, Peace and Security on institutional reforms.

Other members include Vice-President of Nigeria Yemi Osinbajo, President of the Republic of Guinea Prof. Alpha Conde, and others.