Emancipation of Arm Forces of Nigeria: There shall No Longer Be Illegal Checkpoints, Extortion… CBN Onwuasoanya 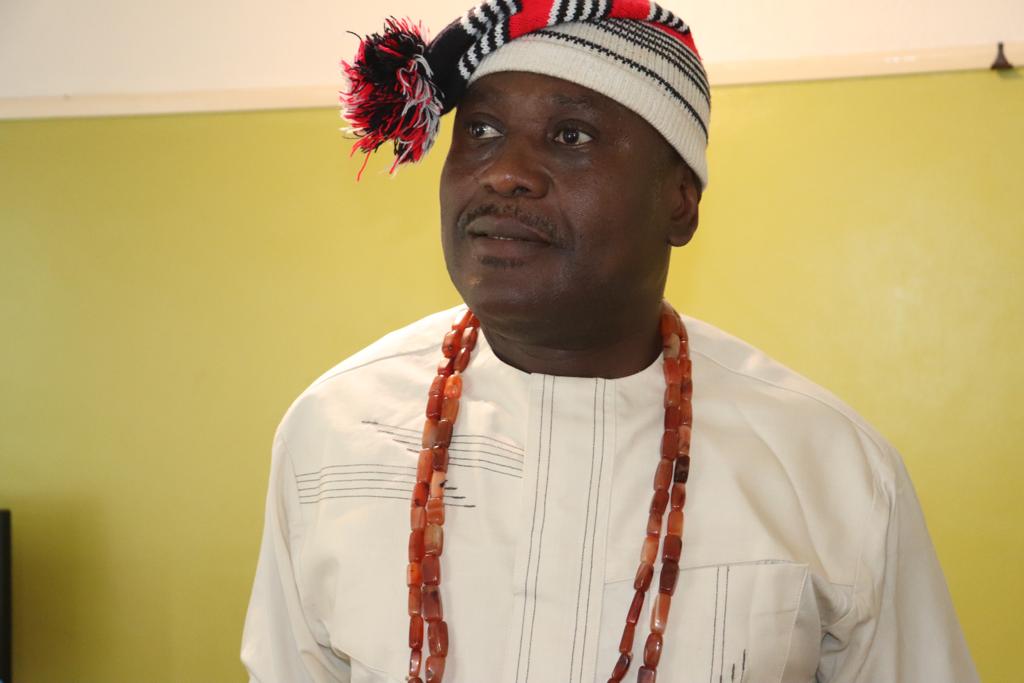 Chief CBN Onwuasoanya, leader and Founder of Better Nigeria for Better People, (BN4BP) has reiterated his unrelenting commitment to emancipate the Arm Forces of Nigeria from all manners of illegal collection money from the citizenry.

Chief CBN spoke in an exclusive interview with famous reporters, yesterday, lamenting that Nigeria Arm Forces have apparently deviated from her original purpose of securing the lives and property of citizenry but have regrettably resorted to intimidation extortion of money. 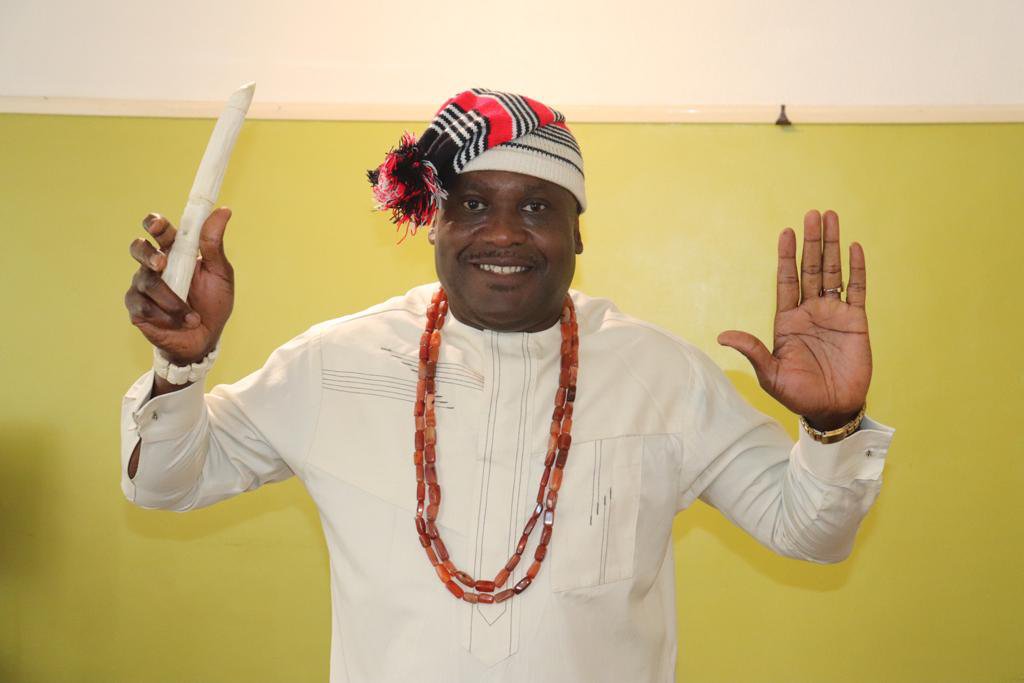 According to the concerned citizen of Nigeria, who is considered a ’round peg in a round hole’ to preside over the affairs of the Nigerian nation, if elected as President by 2023, Nigerian Arm Forces would be devoid of bribery and intimidation of the masses, as his administration would leave no stone unturned in making sure they are adequately paid.

He maintained that the anticipated CBN led administration would in no doubt eradicate the extant discreditable attitude of the Nigeria Police Force, the Military, Customs, etc, who obviously have over the years, abused the essence of the numerous checkpoints in the country with much focus on the South East region. 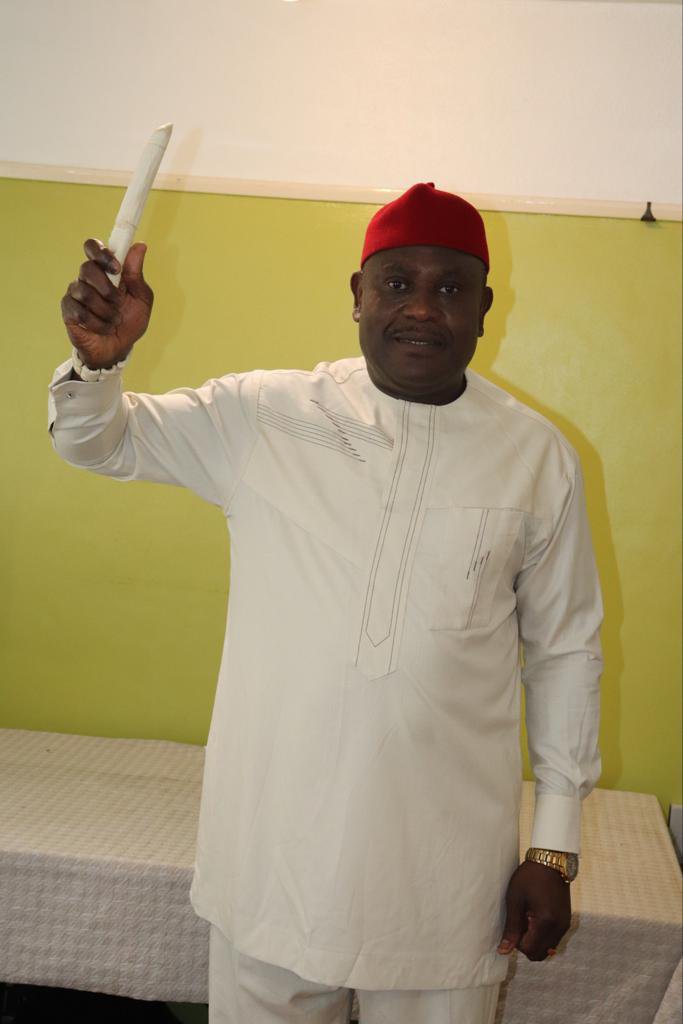 Reportedly, this has undeniably claimed lives of innumerable innocent, unarmed Nigerians who upon resisting the incessant compulsion to squeeze money into the palms of the desperate Armed Officers get shot by the latter who evidently go scot free in the end.

However, Chief CBN has restated his burning vision to restore the long lost dignity of the country especially the Arm Forces, insisting that his administration would not give room for extortion of money from citizens by the anyone of the Arm Forces, as it were.”Under my leadership, they’ll be well taken care of the various Arm Forces. There’s no any country anywhere, where you would find police collecting money from motorists”, he wailed.

Meanwhile, he decried the sorry sight as presented by the Arm Forces particularly the Nigeria Police, regretting that most individuals have evidently reduced the former to errand boys unlike what goes on in other countries of the world wherein he explained that the Police are held in high esteem, but assured that his administration would restore confidence and dignity in the latter.”If you look at our police, you will have pity on them. Idividuals now deploy police and reduce them to house boys.

Even in the United kingdom, Prince Harry hires private security and they are properly taken care of but the Nigeria police is the opposite. Our police have lost their respect but I will restore their dignity and confidence.

“We have to pay the arm forces well so that they will not be going on the street to collect money. Our arm forces are dried because they’re not properly taken care of.

“There will be no police checkpoints in 2023 under the leadership of Chief CBN Onwuasoanya, and there is going to be a law that any police that collects bribe along the road will be made to face the law.We’ll take proper care of them. Both Immigration and Customs. For insurance, Customs will be at the borders and they’ll be doing their job properly and not illegally.

“We’re going to do something different since independent in 1960. Our politicians have destroyed our land, our resources but we’ll restore the dignity of Nigeria.”