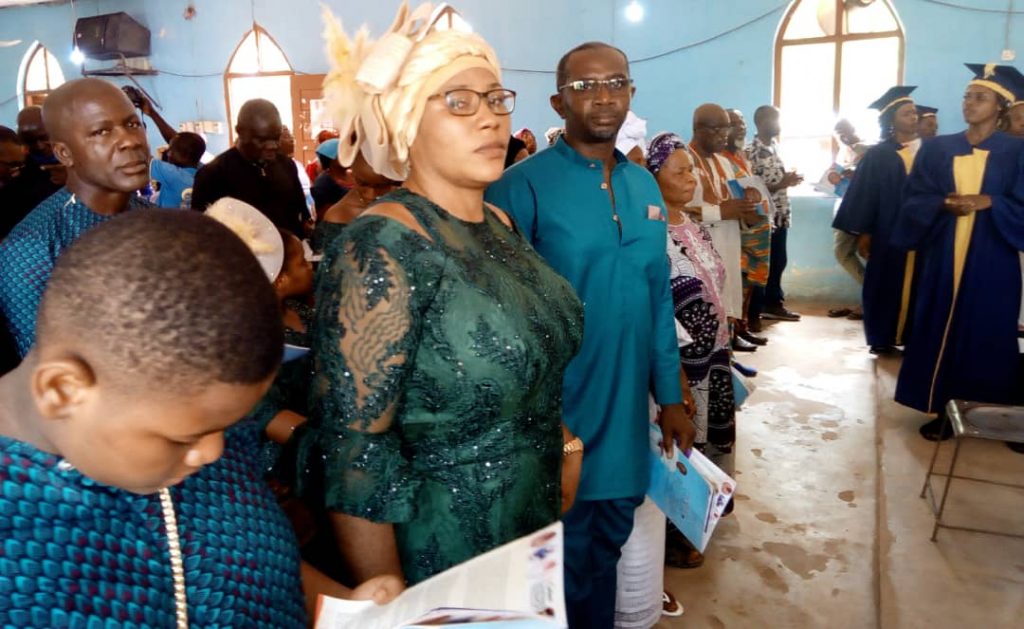 Christians have been called on to shun evil activities and embrace Christ in their lives.

In his homily, during the burial church service in honour of Chief Godson D.Uchechukwu Ezimakor ,held at the Lutheran church of Nigeria ,St .Philip cathedral Umuezeala Nsu Ehime -Mbano in IMO state, the lead officiating minister and vice president Emeritus of the Lutheran church ,Most Rev. R E.O .Iwuoha ,said “death is never satisfied ,but always working hard ,looking for who to swallow.” 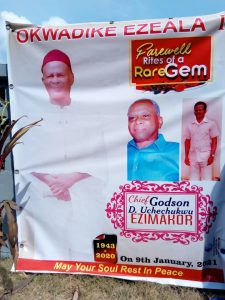 Preaching from the book of Proverb chapter 27:20 and the book of Revelation chapter 20:11-15,he pointed out that death does not differentiate between the Rich and the Poor .

He however queried that , “Since death does not respect anyone because of social and financial status ,what are we supposed to do ? It is only in Christ we can run into and our lives will be saved ” he said. 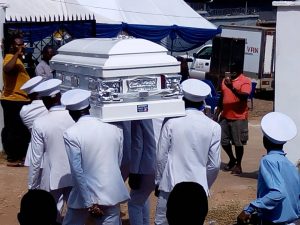 Speaking further , he described late chief Godson Ezimakor as some one who loved God and was dedicated to the things of God,adding that he worked ,identified and supported the church until his death ,while urging his children to follow his footsteps .

In his tribute to his late father, the first son ,Mazi Godson Ifeanyichukwu Ezimakor, said his father represented many things to different people, according to their encounter with him.

He described ,his late father as ” a well trained and principled teacher per excellence, a disciplinarian to the core and one of the few lucky people on earth ,who are specially favoured by God ”

According to him , ” As a mathematics and physics teacher, many described him as a genus ”

Speaking further ,he described his father as ,” A pure man of God ,man of peace ,community leader and more especially a caring and loving father ,who found love ,peace ,and wisdom in principles and teachings of our Lord Jesus Christ ” he maintained.