The Inspector-General (IGP)of Police, Mohammed Adamu has been urged to rather boldly implement due punishment to every erring member of the Special Anti-Robbery Squad, (SARS) than to scrap it, saying the security outfit has its objective.The Chairman, Umuahia North Council of Traditional Rulers, HRH Eze John Ibezim, gave this charge, today, at his palace while reacting to the clarion call to dismantle SARS in the country, following the recent indiscriminate brutality and killing of Nigerian citizens by some trigger-happy officers.The renowned traditional ruler of Amuzukwu Ibeku amidst grief maintained that in spite of the recent weird use of firearms on some innocent citizens by the men of the security operatives, there ought not to be a downright banning of the outfit rather a reformation exercise of same should be the last resort. 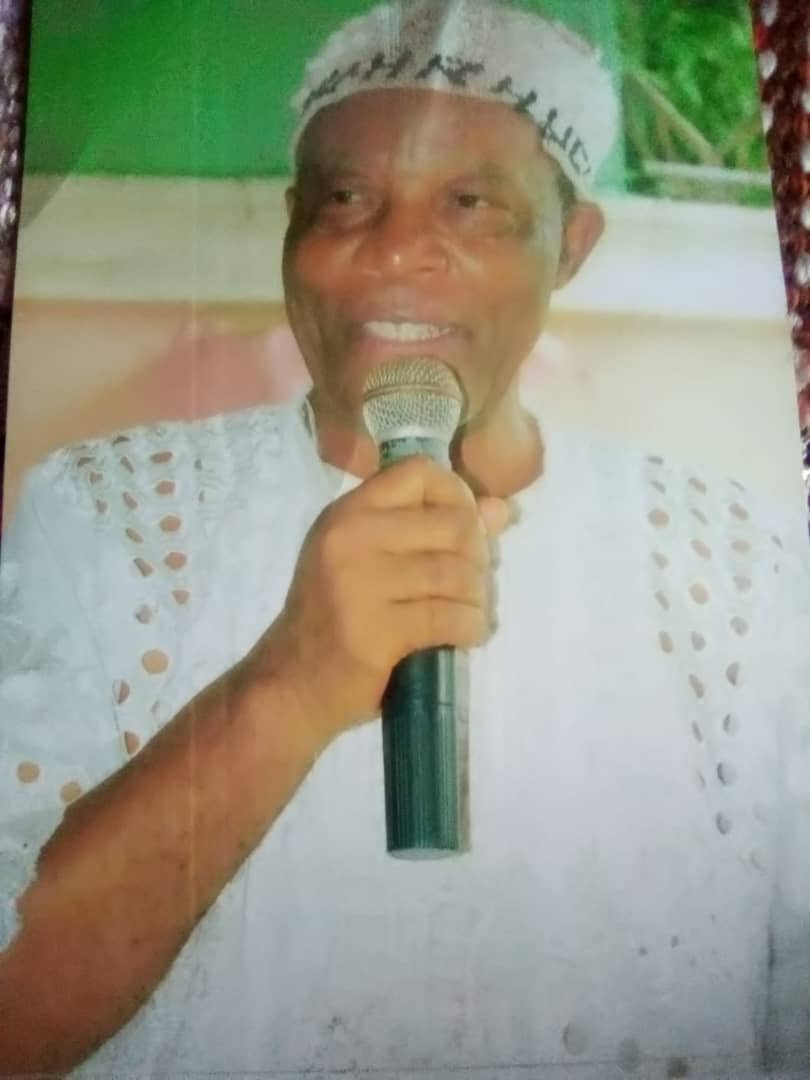 He insisted that the IGP should not hesitate to conclusively deal with the culprits among the officers, saying, it would help sanitize the establishment and pave the way for some sound minds to effectively carry out their jobs. 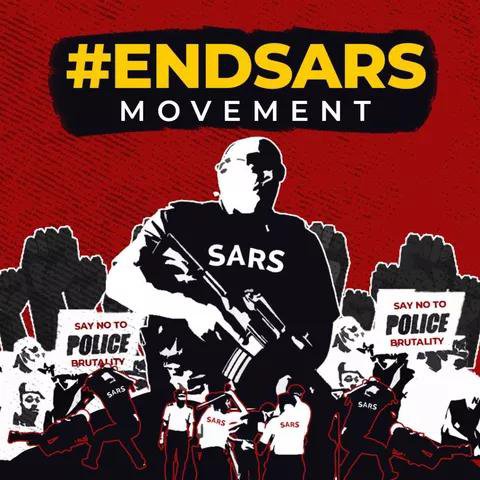 ” The IGP should be bold enough to deal with the bad eggs and not to outrightly ban the SARS, because the establishment has an objective. “If they’re completely free and nobody will entangle them in the process of investigation, then they should boldly fish out the erring officers, rather than dismantling the entire outfit.”They should deal with the culprits or any particular case conclusively and by conclusive, I mean arrest, investigate, try, jail and then dismiss them. There are many people looking for jobs and so jobs should not be kept for any particular individual”.Speaking further, the emotion laden King faulted the removal of the various checkpoints from the roads, arguing that the absence of the roadblocks would create a fissure, thus spiking up crimes and criminality.He, however, implored IGP; to without mercy or whatsoever, duly punish those police officers who indulge in extortion of money from motorists in disguise of “stop and search” exercise at the various checkpoints.”Road blocks, there’s nothing wrong with road blocks Tell us how many officers you have sacked for extorting money at the road blocks; be bold to deal with them and publish their names so that we will know you are working”.Similarly, President Mohammadu after his closed door meeting with IGP, instructed the latter to address the yearnings of the citizenry as regards the numerous ruthless acts of of SARS officers and ensured that every culprit among his men are brought to book, even as he assured of his support.In addition, President Buhari in his official social media page has pleaded with Nigerians to remain calm and patience, even as Nigerians are allowed to exercise their rights to peaceful demonstrations.Famous Reporters could recall that there have been calls for the scraping of SARS following the latter’s resolve to unjustly inflict agonies and pains on the citizens, even as the the country has recorded calls to dismantle roadblocks over the growing extortion of money from motorists and cruelty by men of the Nigerian Police Force(NPF) with more focus on the Eastern region.