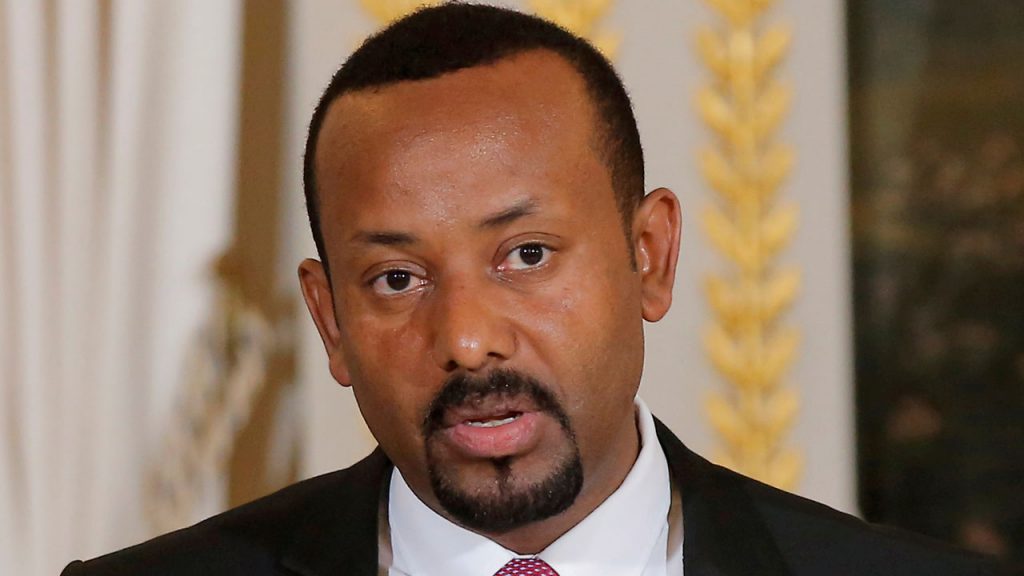 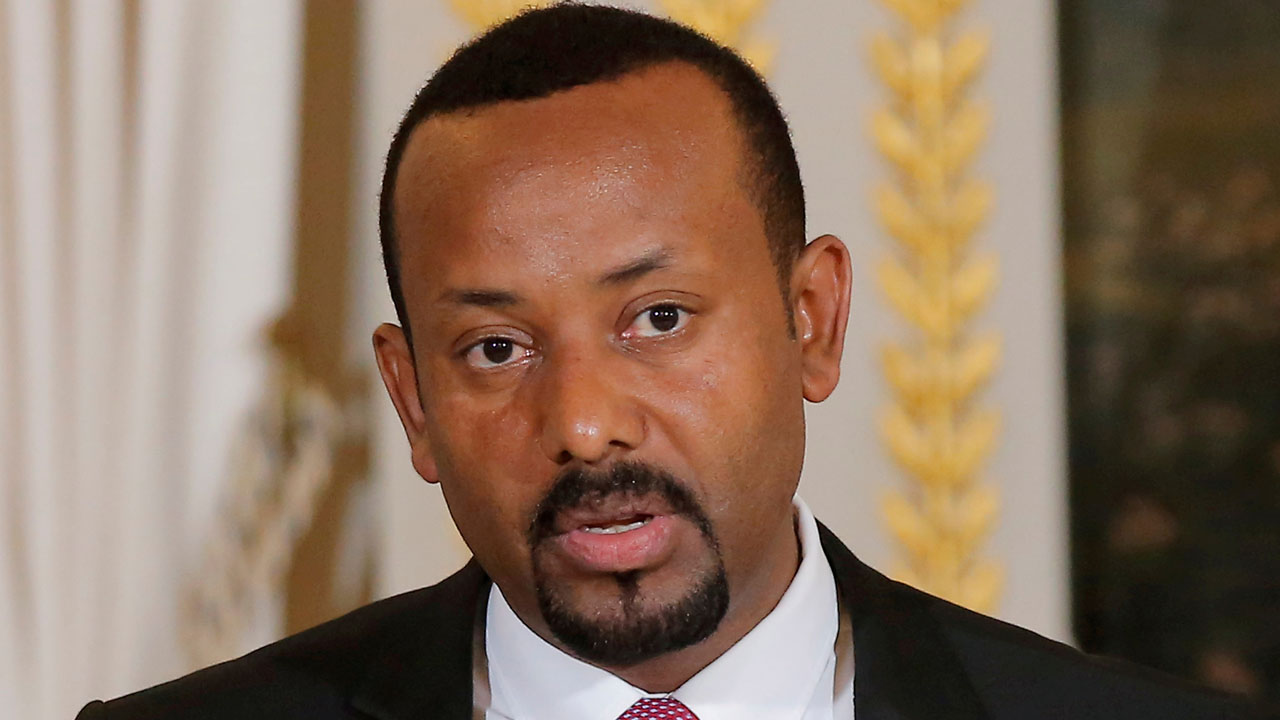 But Abiy’s image of a modern, peacemaking reformer risks shattering entirely after he sent troops and warplanes into Ethiopia’s Tigray region, a move analysts fear could push Africa’s second most populous country into a long, devastating civil war.

Abiy, 44, announced the campaign on November 4, saying it came in response to an attack by Tigray’s ruling party, the Tigray People’s Liberation Front (TPLF), on two federal military camps, an accusation the party denies.

A communications blackout in Tigray has made it difficult to verify competing claims on the ground.

Yet officials say hundreds of people have been killed, and the UN is warning of a rapidly deteriorating humanitarian situation as thousands flee across the border into neighbouring Sudan.

World leaders are calling for an immediate halt to fighting and for dialogue, but Abiy has repeatedly insisted on the need to preserve the country’s “sovereignty and unity” and “reestablish law and order”.

It is a remarkable turn of events for a leader who less than a year ago travelled to Oslo to accept the Nobel for ending a two-decade stalemate with neighbouring Eritrea after a brutal 1998-2000 conflict that left some 80,000 people dead and achieved little.

Abiy declared in his acceptance speech that “war is the epitome of hell for all involved”, and his office insists that this remains his position.

His press secretary has even suggested he deserves “a second Nobel Prize” for his efforts to resolve the Tigray conflict.

Meteoric rise
Born in the western town of Beshasha to a Muslim father and Christian mother, Abiy “grew up sleeping on the floor” in a house with no electricity or running water.

“We used to fetch water from the river,” he told Ethiopian radio station Sheger FM last year, adding that he was 12 or 13 before he first saw an asphalt road or electricity.

Abiy progressed quickly through the power structures created by the ruling coalition, the Ethiopian People’s Revolutionary Democratic Front (EPRDF), ever since it took power in 1991.

Fascinated with technology, he joined the military as a radio operator while still a teenager.

In his Nobel speech he described his experiences during the brutal border war with Eritrea, saying his entire unit had been wiped out in an Eritrean artillery attack but he had survived after briefly leaving a foxhole to get better antenna reception.

He rose to lieutenant-colonel before entering government as the first head of Ethiopia’s cyber-spying outfit, the Information Network Security Agency.

He entered parliament as a deputy in 2010 and became science and technology minister in 2015.

Seizing the moment
The circumstances that led to Abiy’s ascent to high office can be traced to late 2015.

A government plan to expand the capital’s administrative boundaries into the surrounding Oromia region was seen as a land grab, sparking protests led by the Oromo, Ethiopia’s largest ethnic group, and the Amhara people.

States of emergency and mass arrests — typical EPRDF tactics — quelled the protests but failed to address the underlying grievances.

He released dissidents from jail, apologised for state brutality and welcomed home exiled groups, while seeking to open up the economy and hold democratic elections.

But the shake-up came with a host of challenges, notably persistent ethnic violence including in his native Oromia region.

In one of the biggest recent flare-ups, more than 160 people were killed in Addis Ababa and across Oromia following the June fatal shooting of Oromo pop star Hachalu Hundessa.

Tigray meanwhile, whose leaders dominated politics until Abiy’s ascent, did not taken kindly to his reforms, or to being sidelined. Tensions with the powerful region had been building for months.

Still ‘confident’
Abiy is married to Zinash Tayachew, whom he met in the military. The couple have three daughters and adopted a baby boy in August 2018.

Deeply ambitious, Abiy has been accused of focusing his attention on beautifying the capital and mediating conflicts abroad rather than the unravelling situation at home.

And as time goes on, he has been accused of embracing the same authoritarianism many hoped he would end, overseeing mass arrests and abuses by security forces.

The Tigray conflict could turn out to be Abiy’s biggest challenge yet, with analysts and diplomats warning of its potential to destabilise the entire Horn of Africa region.

Abiy, however, has vowed to deliver a quick, decisive win, asking for the international community to understand his military operation.

“We are confident,” he said, “that in a relatively short period of time we will accomplish our objectives and create a conducive environment for life to return to normalcy for our citizens in Tigray.”