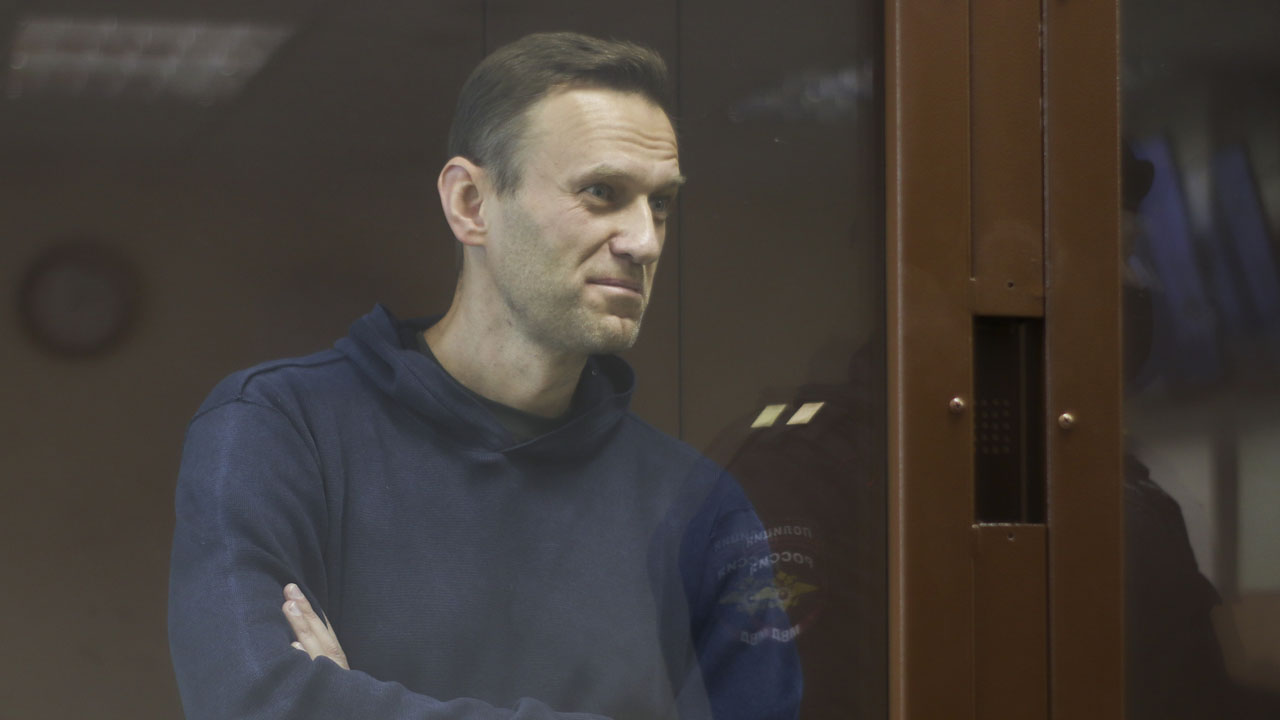 Navalny, President Vladimir Putin’s most outspoken opponent, was arrested and jailed upon returning to Russia last month following months of treatment in Germany for a nerve agent poisoning that he blames on the Kremlin.

The Strasbourg-based European Court of Human Rights said it had upheld a request from Navalny for his release.

“The Court decided to indicate to the Government of Russia… to release the applicant. This measure shall apply with immediate effect,” the ECHR said.

It said that the ruling was taken with “regard to the nature and extent of risk to the applicant’s life”.

Russia is a member of the Council of Europe rights body, which the ECHR belongs to. Member states are obliged to enforce ECHR decisions, though in practice they may not be implemented.

The court said Russia insisted in its argument to the court that Navalny was being held in an appropriately guarded facility and that his cell was under video surveillance.

But Navalny, who lodged a complaint on January 20, contended that “the arrangements listed by the government could not provide sufficient safeguards for his life and health,” the court said.

“This must happen, it simply cannot be otherwise given that the European Convention (on Human Rights) is part of Russian legislation,” Navalny’s lawyer Olga Mikhailova told AFP.

‘Binding’ decision
Earlier this month, a Moscow court ruled to convert a suspended sentence that the 44-year-old opposition figure was handed in 2014 to nearly three years in jail over alleged violations of parole terms.

The EHCR, however, had in 2017 ruled this case was “arbitrary” and ordered Russia to pay compensation to Navalny and his brother Oleg, who served jail time.

Navalny is also now facing charges of defamation for calling a World War II veteran and others who appeared in pro-Kremlin video “traitors”.

As the alleged defamation occurred during the suspended sentence, the prosecutor also requested that it be converted to real jail time, despite the other court having already ruled to do so.

On Tuesday, Russia’s Justice Ministry said a ruling from the ECHR would be “unreasonable and gross interference” in Russia’s judicial system, state TASS news agency reported.

The ministry’s press service said that such a decision “cannot be enforced” from the point of view of international law.

According to consitutional changes introduced in Russia last year, decisions enforced by international treaties may not be executed if they contradict Russia’s basic law.

But Navalny’s allies called on Russia to continue following the court’s decisions.

“Russia has always complied with such decisions and will carry it out now,” Ivan Zhdanov, a key Navalny aide and lawyer by training, wrote on Telegram.

The head of Navalny’s regional network, Leonid Volkov, said the decision is “binding” for Russia under its obligations as a member of the Council of Europe.

He said that non-compliance could lead to Russia’s exclusion from the council and to “numerous and far-reaching consequences”, such as the rupture of a number of international agreements.

Blinken says US to pay $200 million in WHO obligations

What states have declared coronavirus emergencies?

Trump pushes back against CDC director’s warning about...