The Deputy Speaker, Abia State House of Assembly and Member respresenting Ohafia South State Constituency says his party, People’s Democratic Party’s, PDP is the only credible party that could salvage the protracted penurious state of the country, Nigeria instigated by the present All Progressives Congress administration. 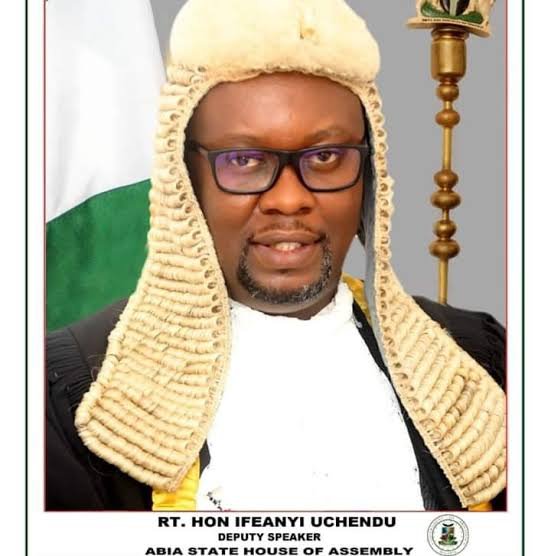 Speaking in an exclusive interview with Famous Reporters at his lodge, in Umuahia, the state’s capital, Rt. Hon. Ifeanyi Uchendu stated blankly that President Mohammadu Buhari’s administration was a glaring disappointment to the entire nation but, however, expressed a glimmer of hope for the subjugated nation as the PDP, according to him, is fastening her belts to change the narrative.

The vibrant  Legislator decried the high rate of insecurity in the country alongside inflation which has regrettably thrown the citizenry in abject poverty, but assured Nigerians of  ‘light at the end of the tunnel’, promising that their tears of sorrow would in a twinkle of an eye turn to tears of joy. 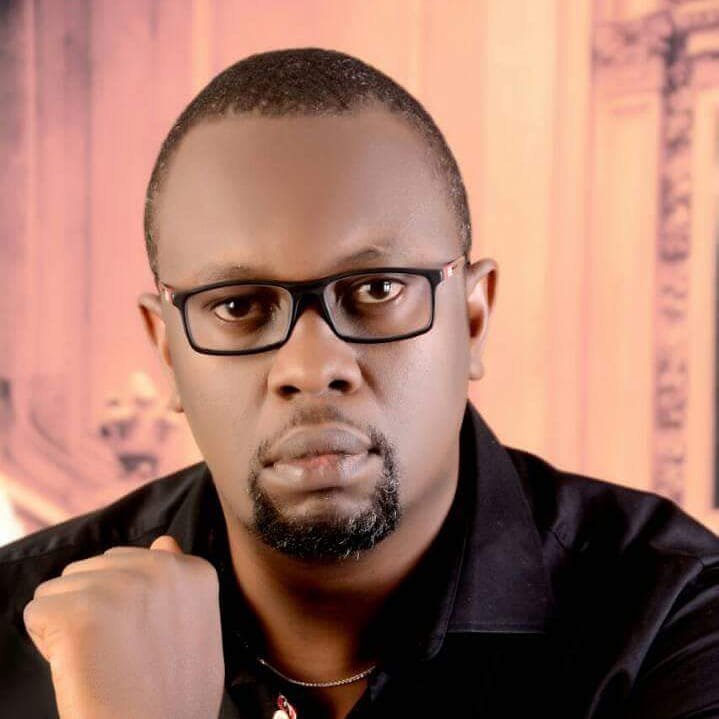 “Frankly, APC has failed us, we’re only waiting for 2023 for a capable person from PDP. Everyone in this country knows that APC has disappointed this country. There is insecurity, inflation and people are suffering. The admnistration has failed so let’s just wait for 2023 unless they will change tomorrow otherwise we should patiently wait for 2023 when PDP will bring out a capable candidate that would take over from Buhari and things will return to normal again.

“We are waiting for a capable person from the People’s Democratic Party’s to come to take over that seat in 2023, saying that the present APC led administration has failed us. At least we have tried APC and they have failed us so let’s also try another party and the only party I can advise us on, is PDP because anything we do today will determine our tomorrow. Let us try back PDP because PDP is better than APC as far as good leadership is concerned”, he explained. 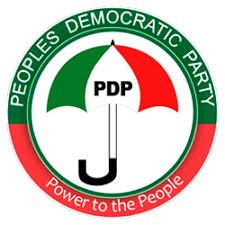 Rt. Hon. Uchendu who harped support for Igbo presidency explained that the Igbo man would, with his wealth of knowledge restore in totality the dignity of the dilapidated nation, reiterating that, “if it will be possible for an Igbo man to become the President of this nation, I’ll support the move because the average Igbo man will always want good thing and will make sure that things are better. So, If it is the will of God, I will support the Igbo man to become the President.”

Asked who among the teaming Igbo leaders should have the mantle, he said:
“Honestly, we have so many Igbo leaders and so I cannot just say this person or that person is most qualified for the position”.

However, he described Dr. Peter Obi as a credible personality who, if given the mantle of leadership of the nation would unhesitantly harness the potentials of the country, thereby restoring her long lost glory, saying, “for someone like Peter Obi, if such position comes to him, I’m sure he’ll do even better than what we have had in the past.” 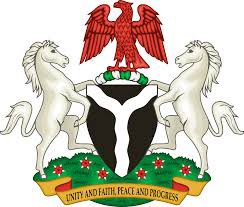 Meanwhile, he used the medium to enjoin Abians to vote wisely, as well as protect same at the election slated for Friday, December 18, while calling for massive support for the ruling party in the state, PDP, which he said would enable them benefit from the dividends of democracy, while calling for peace and tranquility during the exercise.

“As PDP members, we have been able to bring out capable candidates that can handle the grassroots, and I advise the electorate to go out massively to cast their votes in favour of the ruling party in the state, because PDP is the only party in the state and it is the only party that can deliver the dividends of democracy. The Governor is in PDP, majority of the House members are also of PDP so they should vote for a candidate who is in the ruling party.

LG boss lashes back at ex-Ebonyi Commissioner over...