Home POLITICS Ezebunafor: A Round Peg In a Round Hole *Why Anambra Should Support ThankGod Ibeh for 2021
POLITICS

Ezebunafor: A Round Peg In a Round Hole *Why Anambra Should Support ThankGod Ibeh for 2021

Knowing fully well that one of the qualities of a good leader is being self-aware, Hon. Ibeh is a certified example of this striking quality. Other aspirants may be running about checking if they should declare for office or not, but Hon. Ibeh, having ascertained himself very well and seen he’s capable has ever since declared interest in the office.He flows with wisdom for human and community development as he’s a social scientist. To govern a state isn’t easy as it requires a capable and agile fellow, and Uzokamma has proven he’s the right man for the throne. 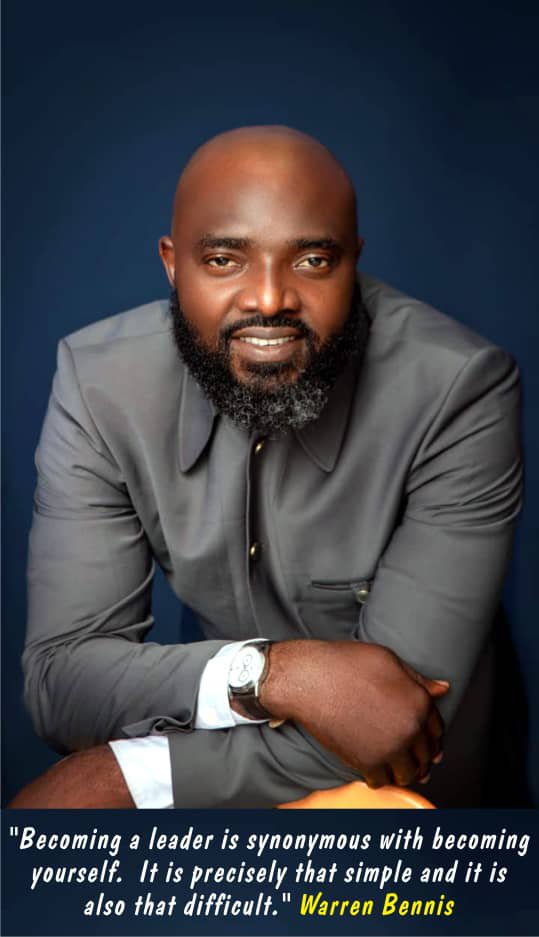 During his years in human service in APGA, he has shown beyond every reasonable doubt the great qualities of a leader. Leaders are not made but born, it’s natural to have leadership qualities, a kingmaker, or just a follower.

To mention but a few, he is empathetic and has the interest of his people in mind more than his interest, it’s called selflessness. He has been helping people even when he has no agenda of entering into politics. The well-being of his people is his greatest priority. 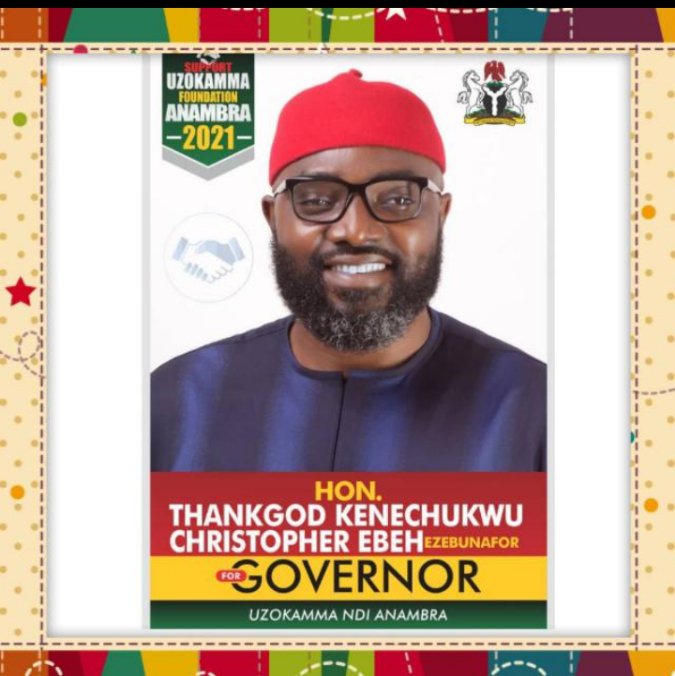 Moreover, he is well known and influential. Presentable and exposed. Someone Ndi Anambra can proudly present as their governor. He has all it takes.
READ MORE:  Incessant Killing: Bishop Ibeabuchi Calls For Overhaul Of Security Apparatus
#EndBadGovernmentAnambra State 2021 Governorship Electionhon. ThankGod Kenechukwu Ibeh Ezebunaforselflessness
Share
0
FacebookTwitterPinterestEmail

Abia LG Poll: We Shall Recover All We...