Fact check US articles of the week 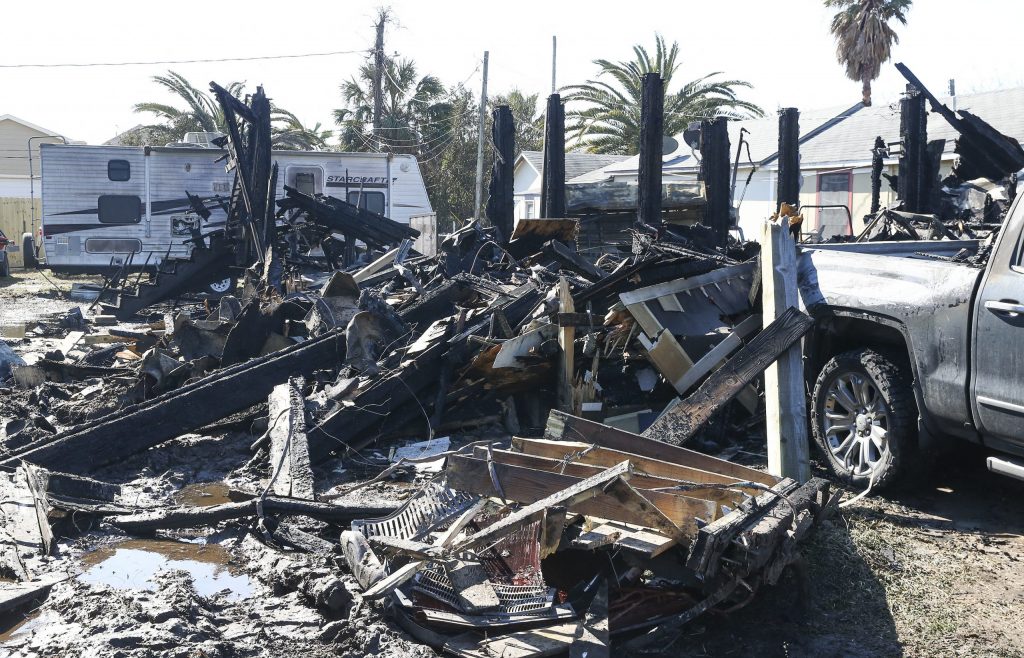 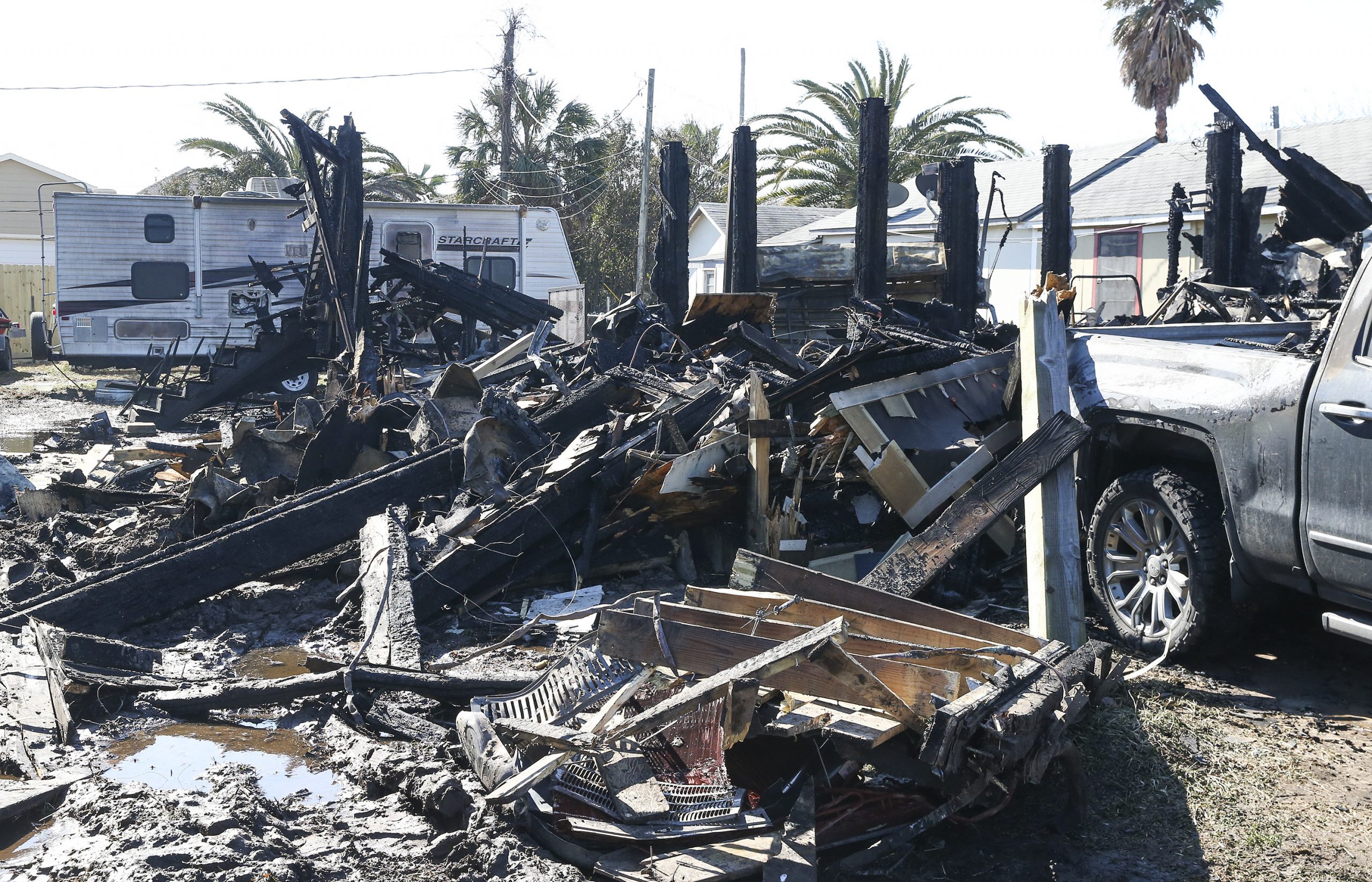 AFP’s fact-check service debunks misinformation spread online. Here are some of our recent articles on inaccurate claims in the United States:

Social media posts warn of miscarriages following Covid-19 shots, citing data from a US government reporting system. But a causal link between the two has not been established: the reports are not proof that a vaccine caused a problem, and the US Centers for Disease Control and Prevention says there is no evidence of an increase in miscarriages after Covid-19 immunization.

2. Unemployment for Black Americans not at all-time low

A Facebook post shared tens of thousands of times claims unemployment for minorities hit an all-time low under the presidency of Donald Trump, and that Joe Biden “killed” 135,000 jobs. This is inaccurate. Black men over the age of 20 did not enjoy record employment under Trump, and in the first month of Biden’s presidency, jobs were added, not lost.

Social media posts shared thousands of times claim Texas pastor Joel Osteen has not opened his massive Lakewood Church to those in need of shelter, despite a big freeze paralyzing the state. This is false; both the church and the city of Houston have said the facility is being used for that purpose.