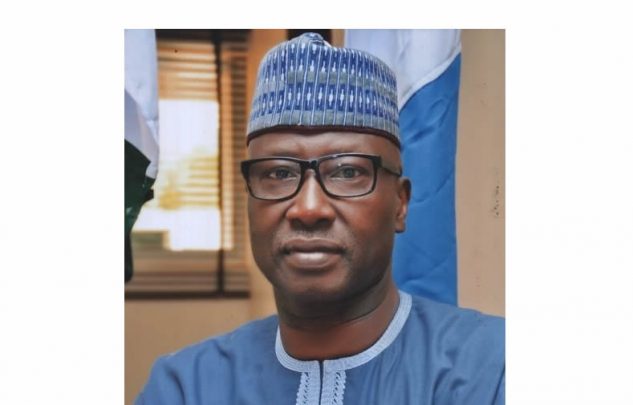 Federal Executive Council (FEC) has approved a total of 191 out of the 282 memoranda on policy and contracts forwarded to it by ministers within the last year.

According to Secretary to the Government of the Federation (SGF), Mr. Boss Mustapha, 50 of the 191 memos are policy-related, with 128 as project contracts and 13 council notes.

Speaking yesterday, at the first ministerial performance review retreat in Abuja, Mustapha highlighted that as at September 2, FEC had granted memoranda, briefs and notes as processed by the Cabinet Affairs Office under the Office of the SGF.

He further revealed that the federal government had also provided technical support in the form of training to all ministries aimed at improving their capacity in cabinet documentation and processing.

READ MORE:  NO SIN IS TRIVIAL:
Can St Paul's directives to respect those in authorities be respected?
By RN Egbulefu

The SGF also said the federal government had been unable to effectively track and monitor FEC-approved policies, projects and programmes as earlier envisaged apparently due to the lockdown arising from the COVID-19 pandemic.

He, however, assured cabinet members that the process would soon be expedited by the Delivery Unit.

The retreat, he maintained was in the aftermath of a presidential retreat which was held in August, 2019 for minister-designates, permanent secretaries and top government functionaries to prepare and sensitise cabinet members on the policies, programmes and projects of government and the road map towards the delivery of its priorities and Next Level Agenda for 2019 – 2023.

READ MORE:  COVID-19: An urgent call for a diffrent approach in Nigeria
… A must read!
By Uko Ndukwe Nkole

Speaking further, he said: “the three-day retreat will be used to review the performance of each minister in delivering the priority projects assigned to them upon their appointment in 2019, identify key impediments to implementation and re-strategise on how to deliver on the priority areas by taking into cognisance key underlying factors that have affected performance and delivery.”

He said the report of the analysis and synthetisation of the assessment and the review of ministerial performance reports would be presented during the technical session.