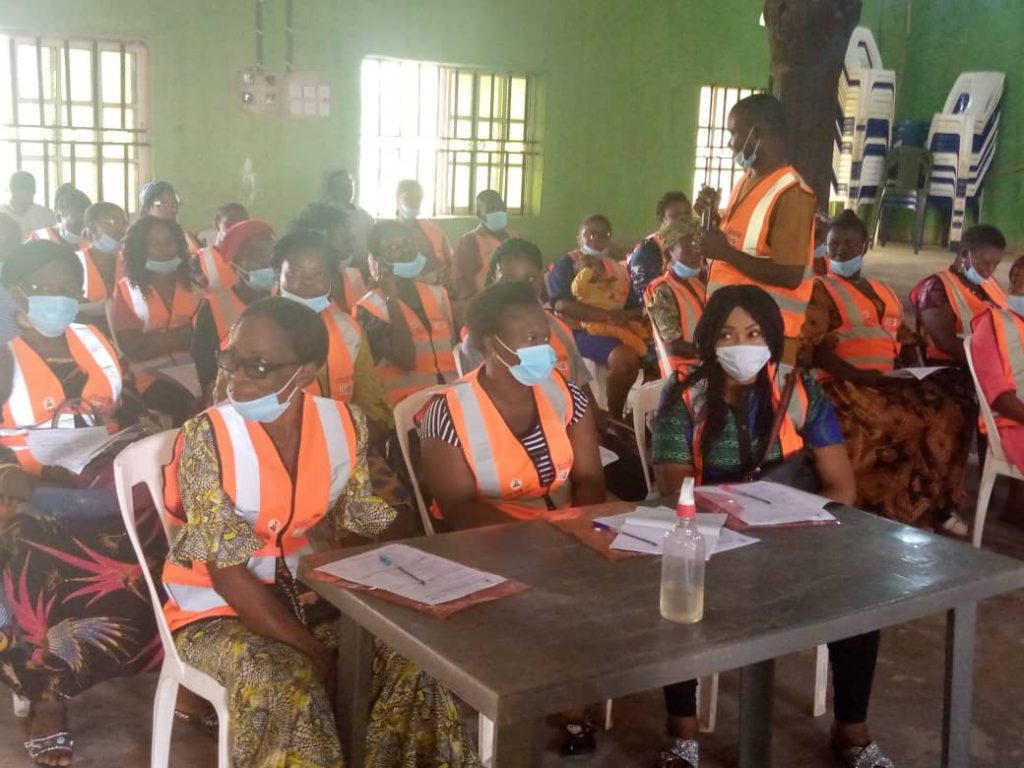 Victims of Female Genital Mutilation and cutting in Ebonyi State communities have narrated their ordeal, regretting that the practice has impacted negatively on their physiology, psychology and feminine emotions.

The victims made the revelation on Thursday during an Advocacy Dialogue organised by the National Orientation Agency in collaboration with the United Nations Children Emergency Fund.

The advocacy, which was carried out in two local government areas of the State: Afikpo South and Izzi, was aimed at seeking the collaboration of women and traditional institutions towards eliminating FGM.

Participants at the event recalled how their female genitals were either massaged or outrightly cut in the name of tradition, stating that it had affected them negatively in child birth and response to sex among other consequences.

One of the key participants, Olachi Sylvester, from Afikpo South, lamented that the act was performed on her at a young age when she had no power of resistance, adding that she noticed later that her private part was no longer elastic during labour.

Sylvester explained: “I don’t know when my female genital was mutilated because I was small then.

“I learnt it is usually done eight days after birth.

“How it affected me as a mother is that I don’t enjoy or have pleasure during sexual intercourse.

“Another way it affected me was that my private part was no longer elastic during childbirth because during my first delivery, I was operated upon.

“FGM is very bad because they do use one sharp object on many persons, therefore spreading diseases.”

Sylvester further explained that some women who traditionally discharge the act could use other things like vaseline jelly, hot water and dusting power to treat the mutilated tissue, which also has devastating consequences.

Another participant, Blessing Orji, noted that their people had been indulging in different forms of FGM ranging from massaging to suppression and cutting and attributed the evil act to ignorance.

She however, noted that with the level of information and sensitization campaign, most of those obnoxious practices have either been stopped or drastically reduced.

Speaking, the State Programme Officer, NOA, Uchenna Una, explained that FGM involves partial or total removal of the sensitive part of the female genital, which according to him, was capable of causing bleeding to women during child birth, vesico vaginal fistula, lumps and scars in private part among other medical issues and complications.

Observing that culture, customs and traditions contributed a lot to the rate of FGM in Ebonyi State, Una noted that the review meeting was aimed at ascertaining the level of information dissemination by opinion leaders about FGM after their recent public declaration against the practice.

“The review meeting was just to ascertain from our traditional leaders the extent they have gone after the public declaration in spreading the message against FGM.

“To know wether they caught anybody within their community indulging in FGM and if there is any, what happens to the person.”

Una warned Ebonyi women to desist from such barbaric act, stressing that it could also lead to infertility, bleeding during labour and other more severe consequences.

According to him, FGM was capable of killing over eight million nerves in women’s body, which makes most of them to have low libido for sex.

He called on traditional rulers, religious leaders and other opinion leaders to join the fight against FGM across the state.

Another resource person at the event and Head of Department, Child Development in the State Ministry of Women Affairs and Social Development, Godwin Igwe, explained that FGM involves all reversal and change of Female Genital Organs, away from their original state as was created by God using knife, razor, drugs, powder, hot water or other instruments.

While urging all and sundry to be deeply involved in the fight against FGM, Igwe emphasised that it offers no good to the victim.

He said: “We discovered you can’t get anything good from it.

“FGM can lead to scars, lumps in private part and can lead to infertility as well as VVF during child birth.

“Most women affected do pass through operation during childbirth, which can lead to death.”

Some of the traditional rulers who featured at the event, including Eze Ogbonnaya Ukwa of Igbeagu community and his counterpart of Ezza Inyimagu Community in Izzi Local Government Area, applauded the efforts of the NOA in the fight against FGM, stating that as royal fathers, they had carried out many sensitisation campaigns, including using their traditional mode of communication to enlighten the people.

They noted also that they have put laws in place to punish anybody caught in such evil act within their communities.

Recall that according to the World Health Organisation, FGM comprises all procedures involving the removal of the external female genitalia or other deliberate injuries to the female genital organs for non-medical reasons.

UNICEF revealed that each year, around four million girls worldwide are at risk of undergoing FGM, with most girls cut before the age of 15.

In most States in Nigeria, there has been significant progress made in recent times towards eliminating the harmful practice.

However, in some Ebonyi State communities, in spite of their open declarations against it, the act is still perpetrated in secret.

This calls for increased action from all stakeholders, if the battle must be won, the stakeholders.