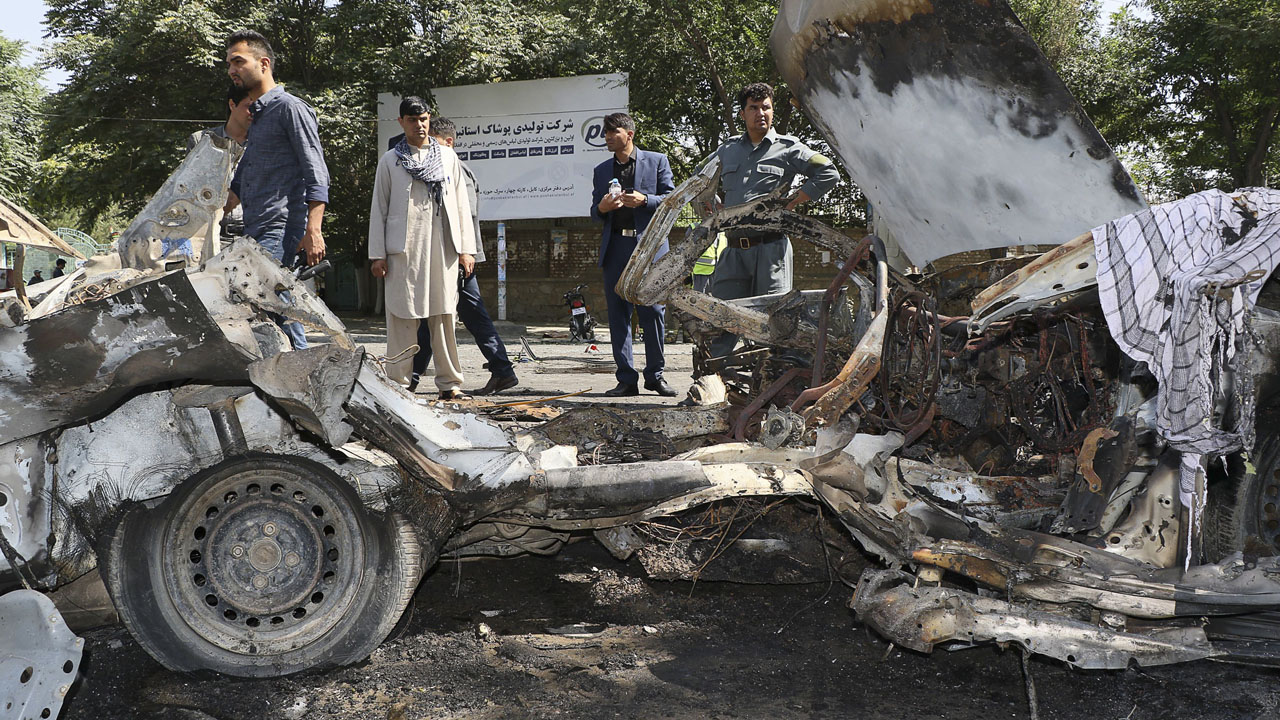 Three explosions rocked Kabul Saturday morning, killing at least five people and injuring two others, authorities said, the latest in a series of similar recent attacks in the Afghan capital.

Targeted killings with remotely detonated bombs attached to vehicles have long been a favoured tactic of militants in Afghanistan, especially during the morning commute in cities, where civilians pay a disproportionate price for the violence.

No group has claimed responsibility for Saturday’s attacks, though Afghan and US officials have blamed the Taliban for previous similar incidents, a charge it rejects.

Faramarz said the first explosion had injured two civilians, while the second blast had killed two soldiers, as well as a woman.

READ MORE:  China calls for new talks with US after Biden win

The details were confirmed by the Afghan Ministry of Interior.

Security sources also said at least two of the victims in the second explosion worked for the defence ministry, though the ministry would not confirm.

Peace talks between the Taliban and Afghanistan’s government that began in September remain deadlocked.

The latest rise in violence has led US President Joe Biden’s administration to launch a review of a deal signed between Washington and Taliban last year that paved the way for the withdrawal of all American troops in coming months.

Biden is reviewing whether to stick to a looming May 1 deadline to withdraw the remaining 2,500 US troops or risk a bloody backlash from the insurgents by staying.

General Kenneth McKenzie, head of the US Army Central Command, on Thursday indicated that conditions have not been met for a withdrawal.

While the Taliban had pledged to reduce violence under their deal with the US, they have not done so, McKenzie said on a plane to Pakistan.

“Certainly ISIS has launched some attacks. It pales against what the Taliban is doing,” McKenzie said, denouncing violence against Afghan forces, and “targeted assassinations in some of the urban areas.”

“This is clearly the Taliban,” he said. “There is no way it’s anyone else. That’s very clear.”

The Taliban denies being behind escalated violence, saying those responsible are other jihadist groups.

Trump to give first post-White House speech at conservative summit

Bulgaria reports 4 cases of side effects from...

Virus isolation for over-70s ‘within weeks’

Coronavirus cases jump to 400 in Italy