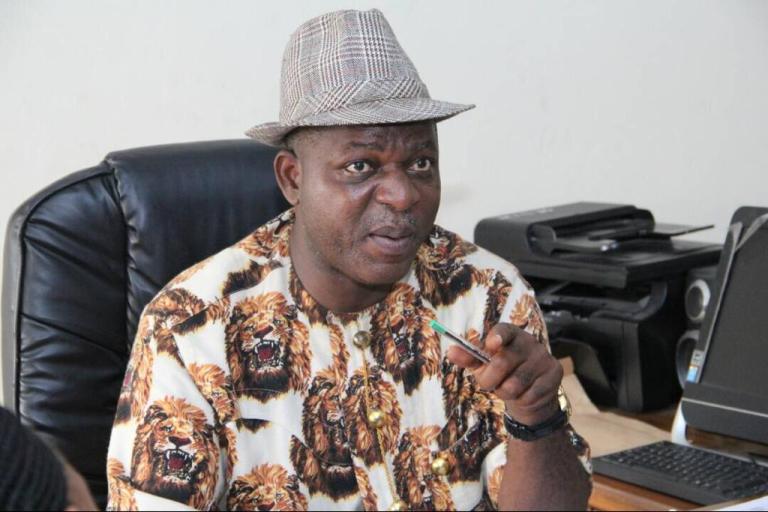 Federal Government of Nigeria under President Mohammadu Buhari’s administration has been urged to refrain from detecting for oil marketers as it involves their individual choices of fuel pump price. 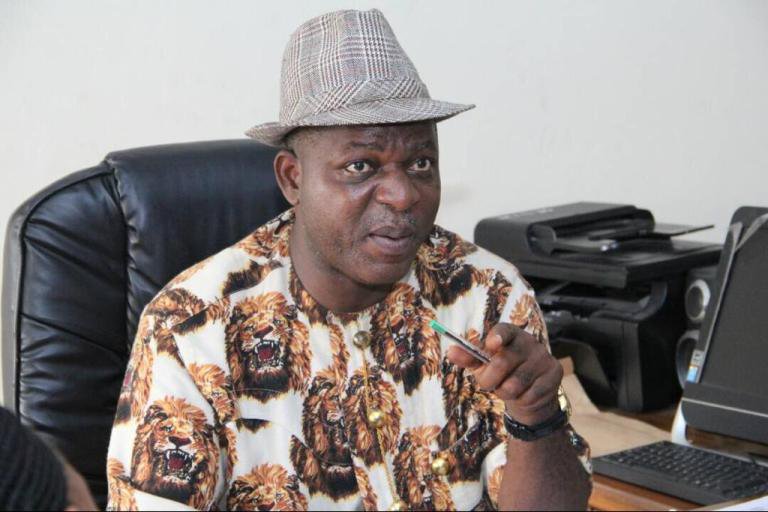 The Honorable Commissioner for Information, Abia State government, High Chief John Okiyi Kalu (JOK) gave this charge in an exclusive interview with Famous Reporters, at his office, in Umuahia, the state’s capital, as he maintained that oil marketers should be allowed to import the product, as well as determine their prices, saying that such would enhance healthy competition and reduction in prices.

The Apostle of Capitalism insisted that the removal of subsidy which he recalled was earlier proposed by President Goodluck Jonathan’s administration ought to have been in the best interest of the nation, hence it was a perceived method of ending misappropriation of funds in the country.

“I like to avoid commenting on policy issues involving the federal government because I want to focus on abia state as much as possible. I’m aware that before 2014, Jonathan’s administration in 2012 and subsequently promoted the removal of subsidy and that time, I supported the proposal believing that it would end the regime of thievery that was being perpetrated in the name of paying subsidy.

“Number 2, I believe in competition, you can describe me as an apostle of Capitalism because I understand that if you have free market and you have competition as it should be that it leads to excellence; it gives alternative and ultimately drives down prices. To me, it was a way to go then and it is still the way to go now”, he said.

On PMB’s Independence Day speech wherein there was a wrongful comparison of Nigeria and Saudi Arabia by Mr. President, JOK reiterated that deregulation, whatsoever should be done in totality otherwise the country would be in jeopardy.

He said: “I do not like guided deregulation. If you have removed subsidy, don’t decide price for anybody; don’t tell oil marketers to sell at one naira or two naira. Allow everyone and anyone who is interested in importing fuel to do so. Don’t try to determine the price that it will be sold for any reason at all. It doesn’t matter whether the price goes up or falls. Secondly, allow everyone who is in interested in importing petroleum products to do so, do not grant license to anybody because when you do that, you are regulating and if you are deregulating, deregulate completely.

Continuing, he said: “Now, if you do that, because of competition, the price will go down. It is the same thing with telecommunication, when they came in initially, the price went up, I bought my first SIM card for #20,000.00 but today, SIM cards are given out free because of competition.
The price per call when GSM came out especially the ‘pay as you go’ was #50.00 per minute but today, intranet work call is free unlike back then when it was #11.00.  That’s competition.

“So, if a government wants to deregulate, deregulate completely; do not play games by saying that we have removed subsidy and then the next day you say that only XYZ can import fuel. No, sir!

He further explained that proper deregulation would enable individuals to establish refineries which would also lead to a drastic reduction in price of the product.

“I am aware that if you deregulate properly, individuals will be able to establish refineries and buy crude oil from NNPC, refine it and sell and it will still further help us to bring down the cost of petroleum products”.

Meanwhile, he accused the APC government of hypocrisy, recounting on the latter’s sharp rebuff to the Jonathan’s proposed subsidy removal.

“I am an advocate of deregulation but I hate what they call guided deregulation just like I hate hypocrisy because the same administration that has now deregulated, to some extent, as members of the opposition APC, opposed the removal of subsidy during the Jonathan’s administration.

“Some of these political maliciousness worry me more than even the actions taken itself because if it was good for Nigeria in 2012, it should be good for Nigeria today but if it was bad then what has changed other than you now have the levers of power. So, this is my own way of saying to the electorate that when a man is desperate for power and he promises you heaven and hell, I will water you, I will fire you, check very well. That man is trying to cun you out of your vote.”

He, used the medium to advise Abia electorate to be ware of desperate politicians in the state, lamenting that, “some of these people who continuously want the governorship seat of Abia state are doing so not because they are going to do better but simply because they want political aggrandizement.”