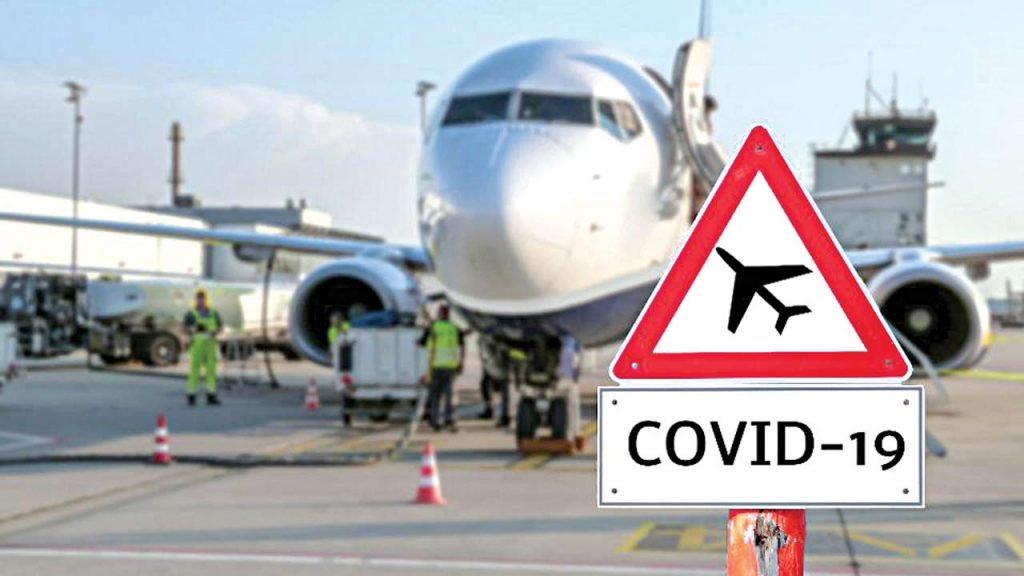 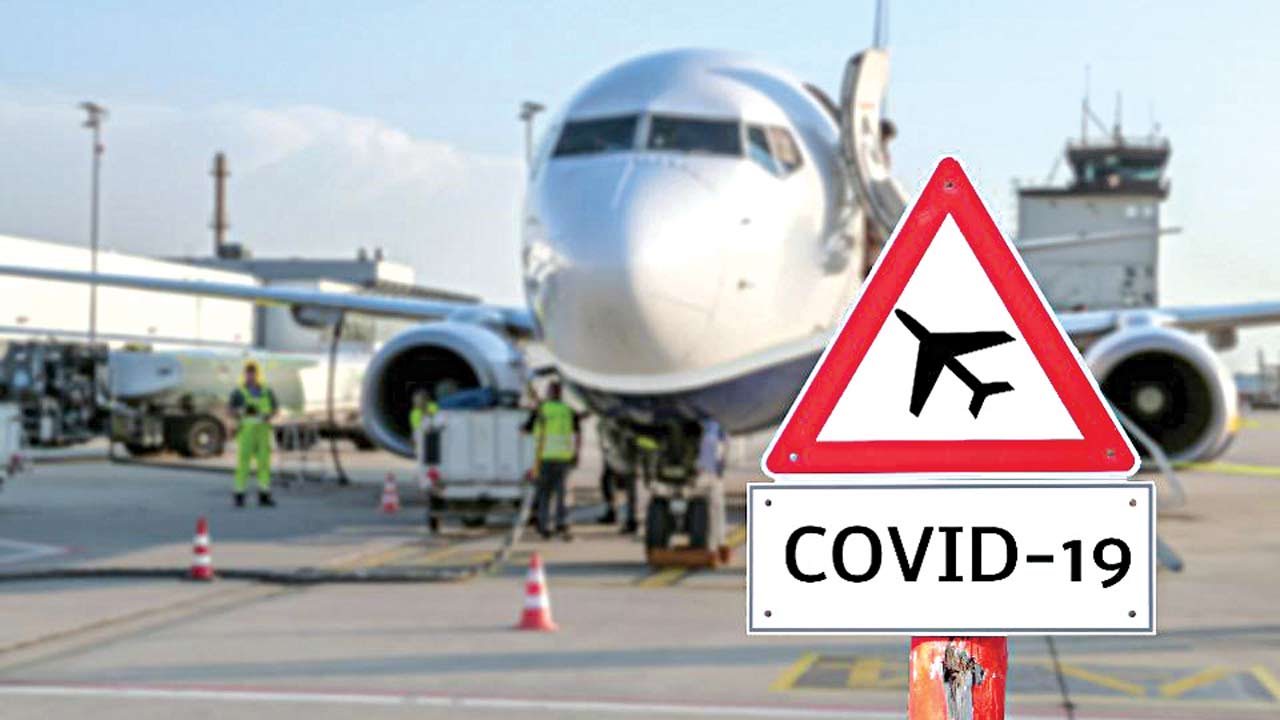 Germany is considering banning flights from Britain and South Africa to prevent the spread of new, more infectious coronavirus strain circulating in the two countries, a source close to the German health ministry told AFP on Sunday.

Following the example of the Netherlands, where a ban on all passenger flights from the UK came into effect on Sunday, the German government was considering a similar move as “a serious option” for flights from both Britain and South Africa, the source said.

A health ministry spokesman said the government in Berlin was monitoring developments in Britain very closely and working at “high pressure” to evaluate the new information and data regarding the new strain.

Germany was in touch with its European partners, the spokesman said.

Belgium similarly announced a ban on all flights and trains from the UK.

The Dutch ban, from 6:00 am (0500 GMT) on Sunday until January 1, came hours after Britain announced a stay at home order for part of the country to slow the new variant, which British Health Secretary Matt Hancock said was “out of control”.

READ MORE:  Fact check US articles of the week

In Germany, however, the new strain of the virus has not been detected so far, according to the chief virologist at Berlin’s Charite hospital, Christian Drosten, on Twitter.