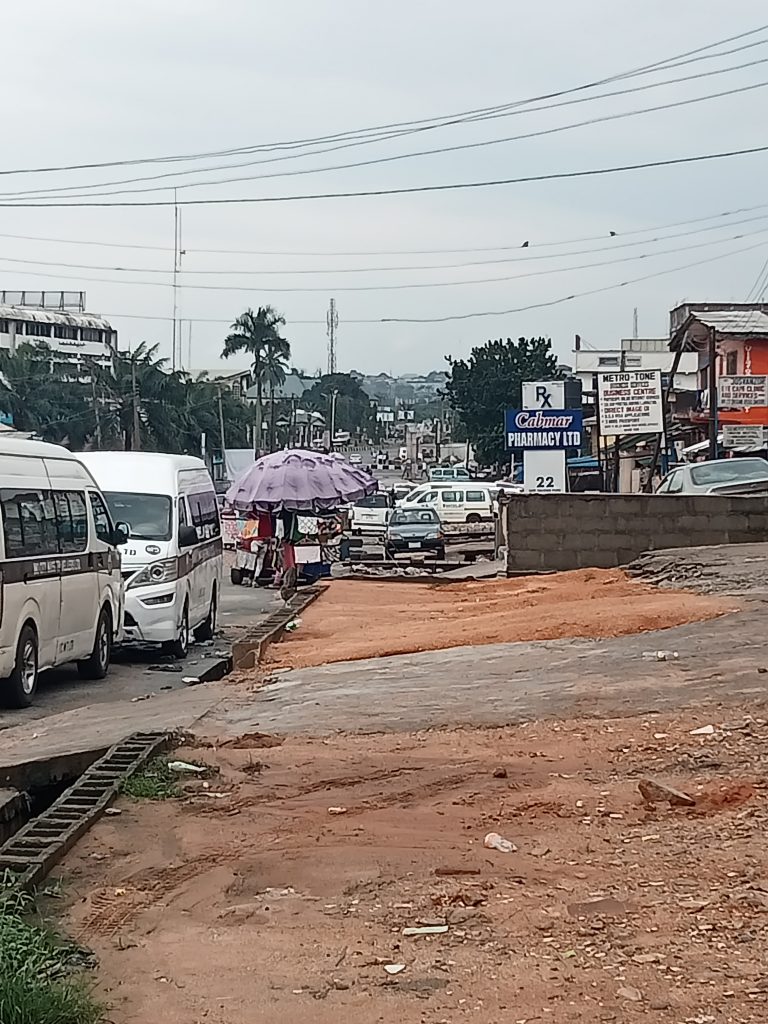 The Sit-at-home directive of the Indigenous People of Biafra, (IPOB) with the tag: “Ghost Monday” has today, recorded a huge success in Owerri, the capital of Imo State, as there was a near total locked down in the municipality.

Famousreporters.com had earlier reported that the leadership of IPOB, through its Media and Publicity Secretary, Comrd. Emma Powerful, had in a statement yesterday, reminded Southeasterners of the sacrosanctity of the order, following an earlier purported suspension of same.

According to him, the entire Biafra land would be locked down on every Monday from 6:00am to 6:00pm with effect from today, Monday, August 9, 2021 up until the release of the leader of the IPOB, Mazi Nnamdi Kanu, “who was abducted in Kenya, brought back to Nigeria, and has been in detention, an in DSS dungeon in clear violation of international laws is freed.

To this effect, residents of Imo State with focus on Owerri in solidarity with the freedom fighter, adhered to the order, as commercial activities in some major parts of the municipality were at its minimal and the roads apparently devoid of inhabitants.

Famousreporters.com while on a rove in some major streets of Owerri observed that prominent shops which are littered along Douglas road, were all locked up and roads virtually deserted in strict adherence to the order by the pro Biafra group.

Our Correspondent observed also that all the shops at popular School Road market and Eke-Ukwu Owerri (Ekeonuwa market) along Douglas road were shut down, as only roadside traders numbering fewer than fifteen were seen in the area, whereas others were seen loitering around the area, in a perceived attempt to secure their property.

Moreso, at some Streets such as Rotobi, Rouis road and Wethral road, shops were locked up, as commuters as well as motorists could scarcely be seen in these areas which usually are bevy of activities particularly on Mondays.

Furthermore, St. Paul Cathedral, off Douglas road, Amajeke, which are characterised by a large population of road users, traders, motorists, as well as beggars were evidently desolate, as Okigwe park and other major parks were not left out.

A source, Mr. Sunday, who spoke to our Reporter has this confessions to make:
“There’s no much talk about this issue. If what they are doing today will help salvage the situation we are into in this country, if it will make them give us what we are looking for, otherwise do the right thing, then let them continue. Right now, we have our teaming unemployed youths across the states of the federation.

Our young people graduate and yet do not have jobs, let them create employment opportunities for them so that things will move as smoothly as supposed.

Asked whether Biafra would bring about the desired lasting solution to the problems of the Igbo extraction and Nigeria in general, he said:
“The most important thing is for the right thing to be done. If it is restructuring the country, fine or if it is giving us Biafra will enable us to have a, good life and be like others, fine.

On the people’s compliance with the sit-at-home order, he noted that it was an indication of their support for the freedom fighter, as he used the medium to encourage Kanu, saying, “my meds for him is that he should remain strong and resolute; the course he is fighting is yielding results and he is fighting for us all, for me and you. But, I’m not saying he has to die for it and I know that he shall come out some day and we will see him again.”

“People are complying with the Sit-at-home order already. You can see the scanty people on the road, no buses and Monday is usually dense. But, today, no body is seen on the road, it’s a great confusion.
Unlike when there is no such directive, you see millions of people all over the road, but here, people are observing it.

On his impression about the few people who flouted the order, he said: “there is no way you can give such an order and people will not flout it. But, where hundred millions of people are leaving in a place and you see only twenty people, it’s more or less nothing. This is to say that there is strict adherence to the order because the percentage is too low.

Asked his views about the threat to sanction civil servants who complied with the Sit-at-home order, by Governor Okezie Victor Ikpeazu of Abia State, Mr. Chukwuemeka implored the Governor to discard offense of every defaulter, arguing that civil servants were not mandated to be at their work places daily.

“It’s not a good order at all. It’s not a must that every civil servant must go to work everyday. For instance, in circumstances like this, let’s assume that this happens on a weekend or that someone is sick and all what not, so the Governor should overlook this.”

It would be recalled that Governor Ikpeazu had charged all civil servants in the state to be at their work places, while instructing the Head of Service to “ensure Compliance with this directive and sanction any person that contravenes same appropriately.”

Meanwhile, the city Owerri which had experienced a tranquil atmosphere all through the observance of the order, however, at dusk witnessed a pandemonium as sporadic gunshots were heard at Wethral road, among others.

The gunshots which notably heightened tension in some areas as Njemanze and Amajeke, among others occurred at about 6:30pm thus compelling inhabitants of the streets to run back into their domiciles in a bid to avert being hurt by stray bullets although normalcy was returned in fraction of fifteen minutes.

As at the time of filing this report, the gunmen who were yet to be ascertained although some insinuated that the Nigeria Police officers were behind the said act.