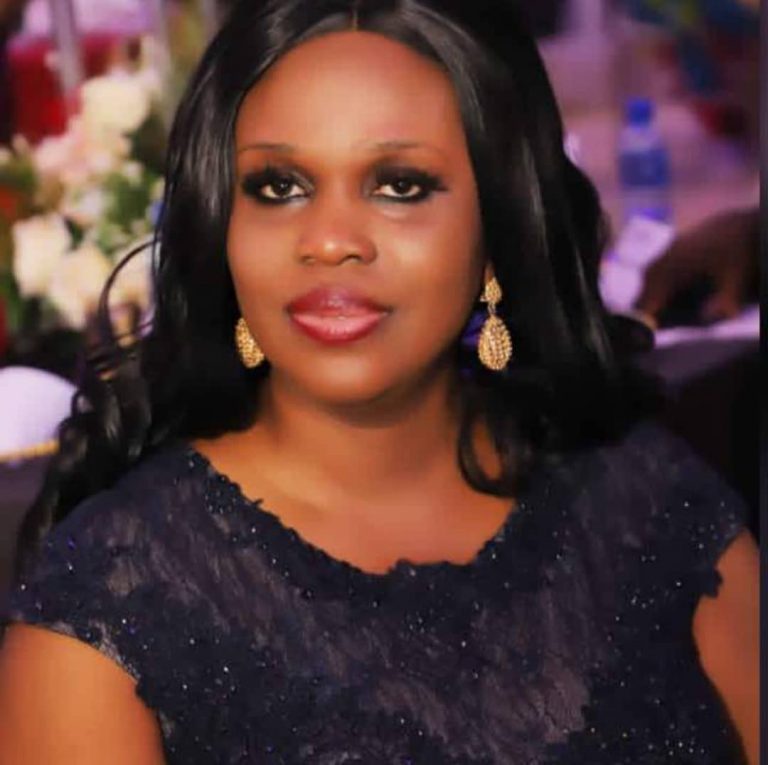 Investment is said to mean solid preservance of accruals of individual and collective human endeavours for the guarantee of a viable future.

It was Warren Buffett who once said “I don’t look to jump over seven-foot bars; I look around for one-foot bars that I can step over.”

Guided by the above aphorism, His Excellency, Engineer David Nweze Umahi, Governor of Ebonyi State who understudied the previous administration in the State as Deputy Governor, developed a blueprint for better safeguard and drive of the State’s investments in form of assets and liabilities.

Before the coming onboard of Governor Umahi, there has been several assets of the State left fallow in parts of the Country without yielding any dividends to the State’s coffers.

As was evident during the just concluded Citizens input into the 2022 Proposed Budget, His Excellency sought the endorsement of Ebonyi Citizens to lease out the State’s assets in Enugu, Abia, Lagos and Abuja which have for years been abandoned by previous administrations.

Expectedly, the people spoke in one voice empowering the Governor to cede the management of the assets to interested investors as a way of mopping up funds for further development of the State.

The import of this is that very soon, Ebonyi State Government would have funds derived from outside Federal Allocation or IGR at its disposal to undertake any development project as may be chosen by the people.

Previously, Government investments were prosecuted at snail speed and even such investments when luckily completed were left at the mercy of natural forces for survival and/or maintenance.

Under Governor Umahi’s watch, the Government has been on the front foot in pursuit of investment opportunities as a way of securing the future of Ebonyi unborn generations.

First, His Excellency created the virgin Ministry of Investment and placed a seasoned Lawyer and Investment Consultant, Barrister Chioma Nweze at its helm.

Since Barrister Chioma’s assumption of duty, the investment fortunes of Ebonyi State have continued to soar to a resurgent spectacular status.

At the last count, the Ebonyi State Government had at its various advanced stages of completion not less than ten different investment projects criss-crossing the length and breadth of our National Nigeria.

In specifics, the Salt City Estate at the former timber shade, the City Centre Estate, the Ugwuachara Estate, the Federal Mortgage Bank powered Housing Estate in Uburu, the Centenary City Estate opposite Magaret Umahi International Market Abakaliki, the Family Homes Federal Government affordable Housing Estates in Nnorom Street Abakaliki and another one close to International Airport are some of the toprank investments attracted by the Governor Umahi’s administration.

Other landmark investments include the Pharma park on a 100 acres land in Ishielu for the manufacture of pharmaceutical products, the Okpoto Limestone project for the production of limestone granules used in manufacturing fertilizers as well as the opening of four learning Centres at Silicon valley Ochoudo Centenary City, Abakaliki, Ezza South, Government Secondary School Afikpo and the Uburu Industrial cluster by the Universal Basic Education Board.

Additionally, Governor Umahi since coming onboard acquired a large expanse of land at the heart of Abuja municipal City for the construction of the Abuja liaison office of Ebonyi State Government; a project currently being constructed with Umahi trademark midas touch.

The Liaison Office upon completion promises to be the best Government liaison office for any State in the Federal Capital Territory.

From the foregoing, it is evident that the coast has become evidently cleared for consistent acceleration of the State’s investment value chain towards assuming the status of investment destination of the Nation in no time