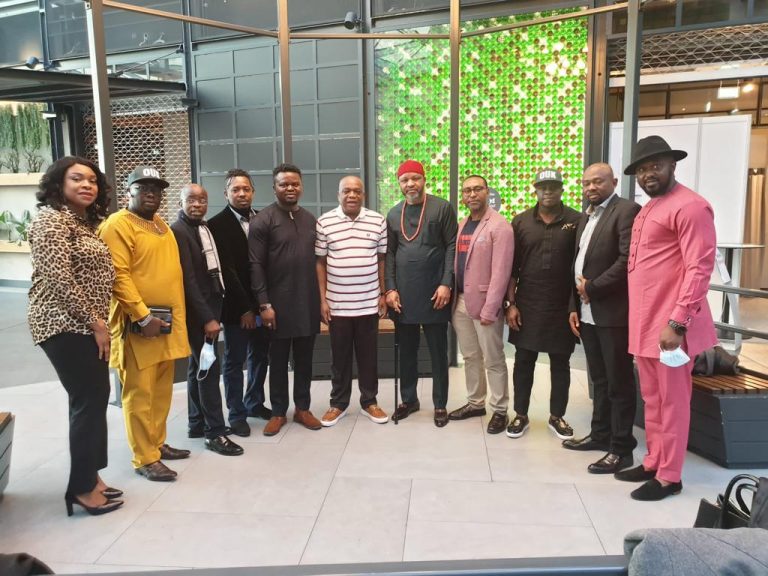 Citing his national acceptance and governance expertise , Nigerians in Germany under aegis of the Nigerian Union on Sunday declared their alliegance and support to  Chief Whip of the Senate, Senator Orji Uzor Kalu as their candidate for the 2023 Presidency.

The group made their declaration at a special dinner held in Frankfurt Germany in honour of the former Abia governor. The group also promised to galvanise and expand support both home and abroad for Kalu.

According to the group they had carried out extensive research on Orji Kalu and other aspirants and discovered that Kalu’s record achievements as Governor and the 9th Senate stands him out.

READ MORE:  2023 Presidency : I Am Vast In Nigeria , Fit For The Task - Senator Orji Kalu Echoes

The group mentioned that Orji Kalu’s detribalised character will unite the nation and also forster peace and unity which the nation desperately needs.