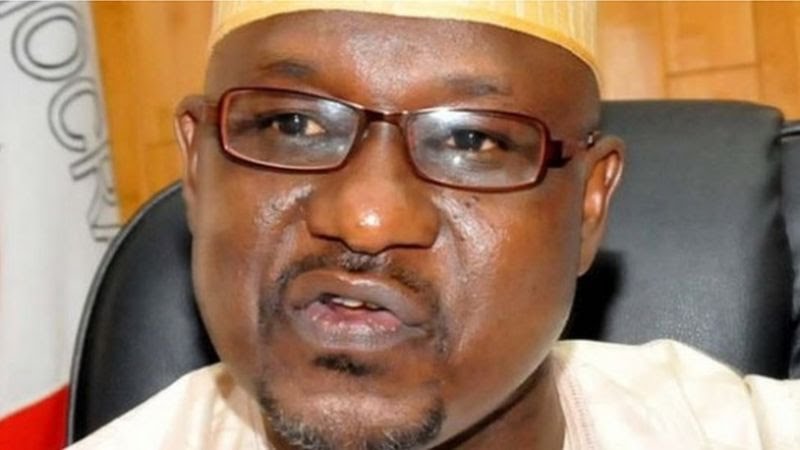 “Fani-Kayode in his characteristics of always trying to reap from ugly situations has taken to his Facebook wall to make insinuations that suggest he does not want those behind Gulak’s assassination unveiled.”

Those were the words of Governor Hope Uzodinma of Imo State as he fired back at former Aviation Minister, Femi Fani – Kayode in reaction to his perceived suspicious statement against the former.

Enraged by the comments made against him by a former Minister of Aviation, Femi Fani – Kayode, the Imo State Governor, Hope Uzodimma, has said the former minister would not “benefit” from the assassination of Ahmed Gulak.

In a statement issued by Uzodimma’s Chief Press Secretary / Media Adviser, Oguike Nwachukwu, the Imo governor provided an update on the murder of the former Political Adviser to former President Goodluck Jonathan, wondering what Fani -Kayode, wanted to make out of the murder.

READ MORE:  I caught my estranged wife in bed with a married man, Fani-Kayode Explodes

“The Police have risen to the occasion, killing some members of the IPOB/ ESN they said were behind Gulak’s murder and progressing positively in their investigation on the matter to unravel others.”

“The Police are as determined as every well-meaning Nigerian, including the Federal and Imo State Governments, to ensure that investigation into Gulak’s murder is not jeopardised.

“Governor Hope Uzodimma of Imo State, in his statewide broadcast on Monday, reiterated the fact that everything would be done to bring all those behind Gulak’s killing, whoever they are, to justice.”

The governor accused the former Minister of leveraging on his Facebook timeline to insinuate, stressing: “Fani-Kayode in his characteristics of always trying to reap from ugly situations has taken to his Facebook wall to make insinuations that suggest he does not want those behind Gulak’s assassination unveiled.

“Explanations had been offered that Gulak was not Governor Uzodimma’s guest as of the time he was killed in Imo, but had come to the State on the invitation of the organisers of the 1999 Constitution Review Committee of the Senate as a consultant.”

The statement concluded that “Fani-Kayode and his ilk should desist from raising issues that are neither here nor there over Gulak’s assassination simply because Hope Uzodimma is Governor of Imo State.”

Mr Fani has however fired back. In one tweet, Fani asked why the questions he raised were not answered by the Governor.

”Instead of attacking me why doesn’t Governor Hope Uzodinmma and the Imo State Government simply answer the questions that I raised? It appears that I have rattled their cage. If you have no skeleton in your cupboard why are you so badly shaken by my innocent questions?”, he tweeted.