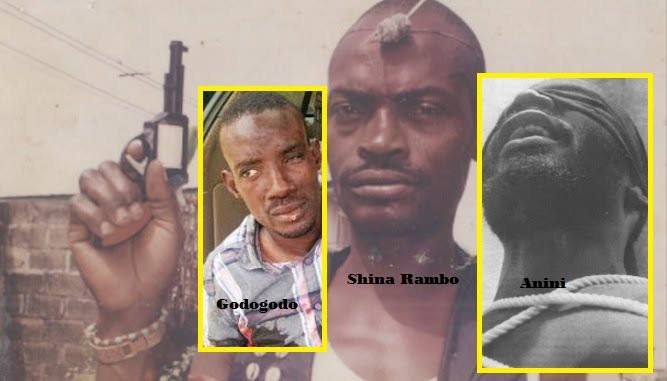 Unidentified gunmen have invaded the home of one Babangida Idris in Shimfida, a rural area in Batsari Local Government Area, the focal point of banditry and criminality in Katsina State.

An eyewitness claimed that the bandits whose initial mission to rob the household incidentally
met 14-years-old Aisha, who was taking her bath, raped her and eventually killed her while her parents were away from home.

According to the eyewitness, when they saw her in the bathroom, the miscreants “raped the young girl. Perhaps in an attempt to hide their crime, the assailants clamped down on her with machete and ended the life of the minor.”

According to THISDAY, Mr. Idris, the father of the victim amidst a broken heart confirmed the unpleasant incident in a telephone conversation, wailing that the gunmen stormed his residence about 8:37 p.m. on that fateful Wednesday.

He said the incident occurred when all other members of the family were not around, saying the only person at home at the time of the attack was her 9-year-old younger brother.

Idris said: “I went to Jibia with Aisha’s mother when the hoodlums invaded our residence on Wednesday, September 2. It was only Aisha and her younger brother, Adamu that were inside the house during the attack.

“Adamu told me that the attackers, upon entering the house asked after me but he told them that we travelled and as of that time, Aisha was taking her bath. They moved straight to the bathroom and raped her thereafter killed her.”