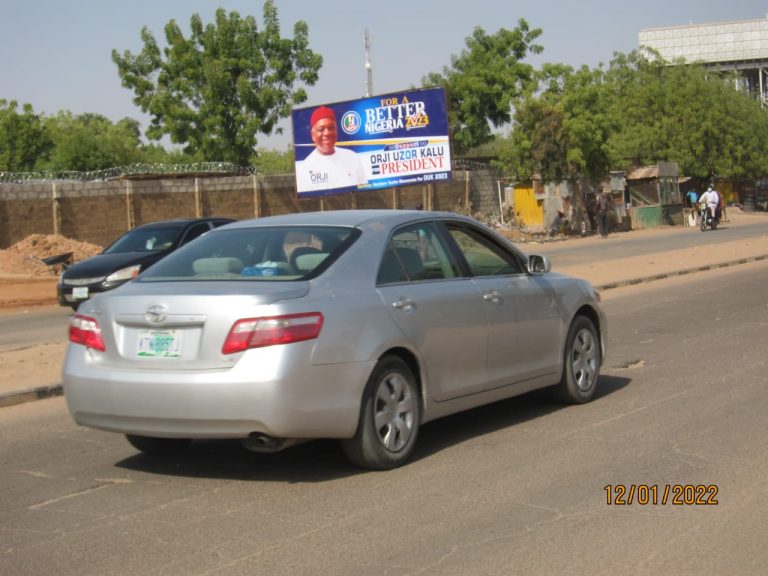 BENIN – As agitation by South East region to produce next President to succeed President Muhammadu Buhari come 2023 mounts, a group of South/South Youth Coalition (SSYC), has thrown its weight behind the former Governor of Abia State and Chief Whip of the senate Orji Uzor Kalu to vie for the ticket of the All Progress Congress (APC).

The group insisted that the former Abia Governor had demonstrated capacity and integrity to lead the Country.

They noted that theirs is a movement christened “Transformation Agenda for Nigerians 2023” stressing that it was time for all South East and South /South regions to support Orji Ozor Kalu who they noted is on a mission to unify Nigeria.

They said to achieve their objectives, the movement would use digital platforms to galvanise support for the former Governor.

“Our support base will only be centered around the Personal Voters Card (PVC) holders to drive a robust political campaign to support the candidacy of the former Abia Governor come 2023,” They noted.

It would be recalled that Kalu had last week stated that the South East geo-political zone was ripe for the Presidency and even vowed to battle for the APC Presidential ticket against Bola Ahmed.