HURIDE Petitions IG Over Fresh Assault on Journalist in Ebonyi 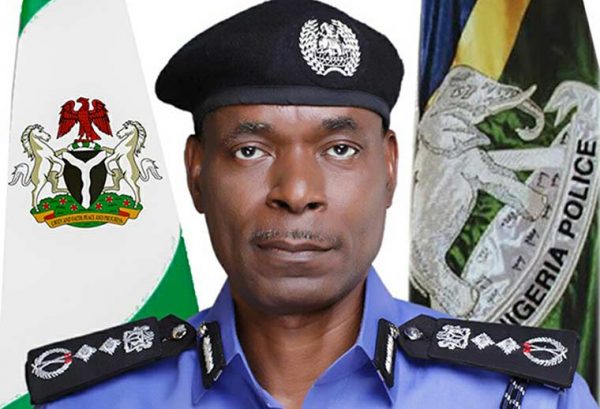 The Human Rights Defenders, Ebonyi State Chapter, has petitioned the Inspector General of Police over a recent assault meted out to Prince Paul Okah, a journalist with the Blueprints Newspaper and Editor-in-chief of Glonatnewsonline.

Mr Okay was attacked on the 23rd day of August, 2020 in the Afikpo home of Chief Tony Ekoh Jr, a chieftain of the All Progressives Congress.

The Chairman of HURIDE in Ebonyi State, Comrade Sam Oko Nweke, made this known on Sunday, while presenting a copy of the petition to journalists in Abakaliki.

He decried the incessant attack and persecution of journalists in the state, noting that the new attack was coming barely one month after a similar attack was meted to The Punch Newspapers Correspondent, Edward Nnachi, in the in Abakaliki.

Nweke explained, “In the course of investigation following the complaint, HURIDE phoned the accused, Barr Mudi Erhenede who admitted that he was actually in Tony Ekoh’s compound on the said date of attack but totally denied knowledge of the attack on the journalist by his alleged boys.”

The HURIDE Chairman also narrated that the group had contacted Chief Tony Ekoh, whose compound the said act was perpetrated and he acknowledged the presence of both Prince Okah and Barr Mudi Erhebede and his followers in his compound on the fateful date.

Nweke further pointed out that Ekoh said nobody notified him when Prince Okah was being attacked.

Nweke, however, told journalists that Mr Ogbonnia Nwachi, the Chief Media aide to Chief Ukie Oluchukwu Ezeali, Commissioner for Project Monitoring in the state, was an eyewitness who confirmed that one Emmanuel Ibiam Umeh, ( aka Bakassi) “first slapped the journalist, while other boys joined him to manhandle him”, he said.

Nweke finally assured Ebonyians especially the journalists, of HURIDE’S avowed preparedness to tackle injustice head-on and to advance peace in the state.