Home METRO “I hope life is better where you are now my beautiful angel”, ThankGod Akoma Mourns Mother
METRO

“I hope life is better where you are now my beautiful angel”, ThankGod Akoma Mourns Mother

“I miss you more than you know and my heart aches everytime I remember you are gone. I hope life is better where you are now my beautiful angel.”

Those were the pathetic words of Elder ThankGod Akoma during the funeral ceremony of his beloved mother, late Deaconess Lovinah Akoma, who returned to her creator, at Umuaka Asa, in Ukwa West LGA of Abia State. 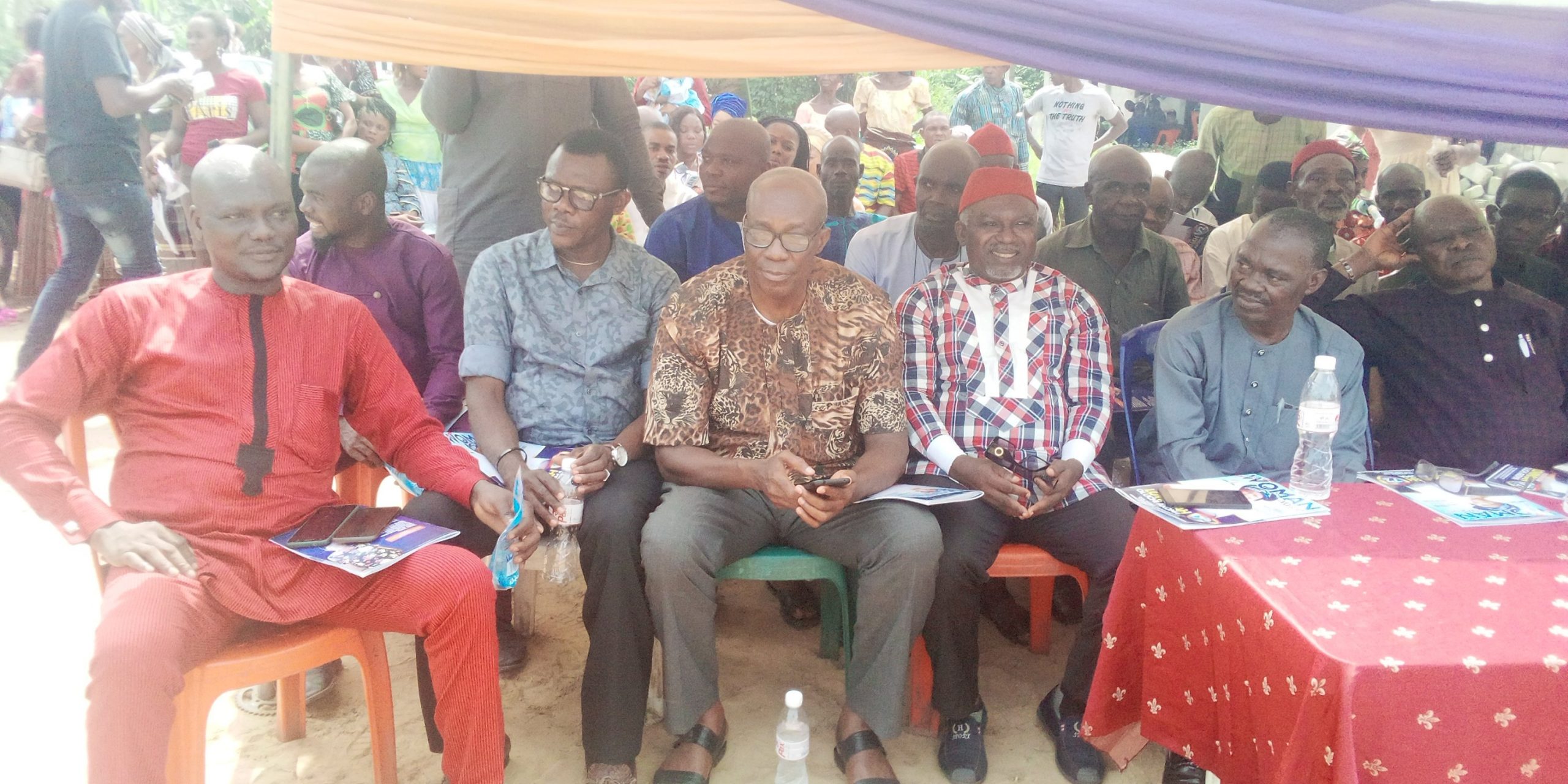 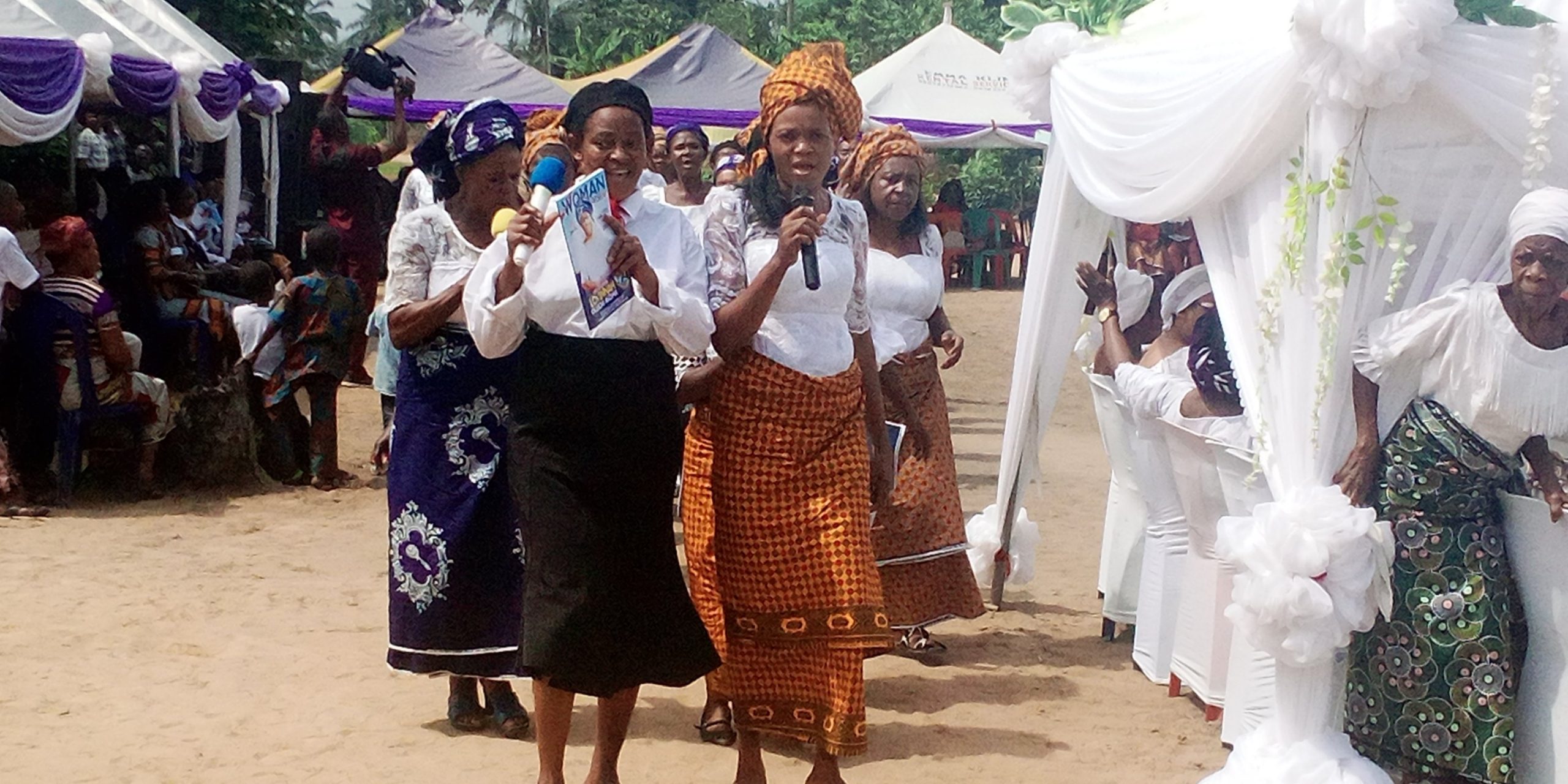 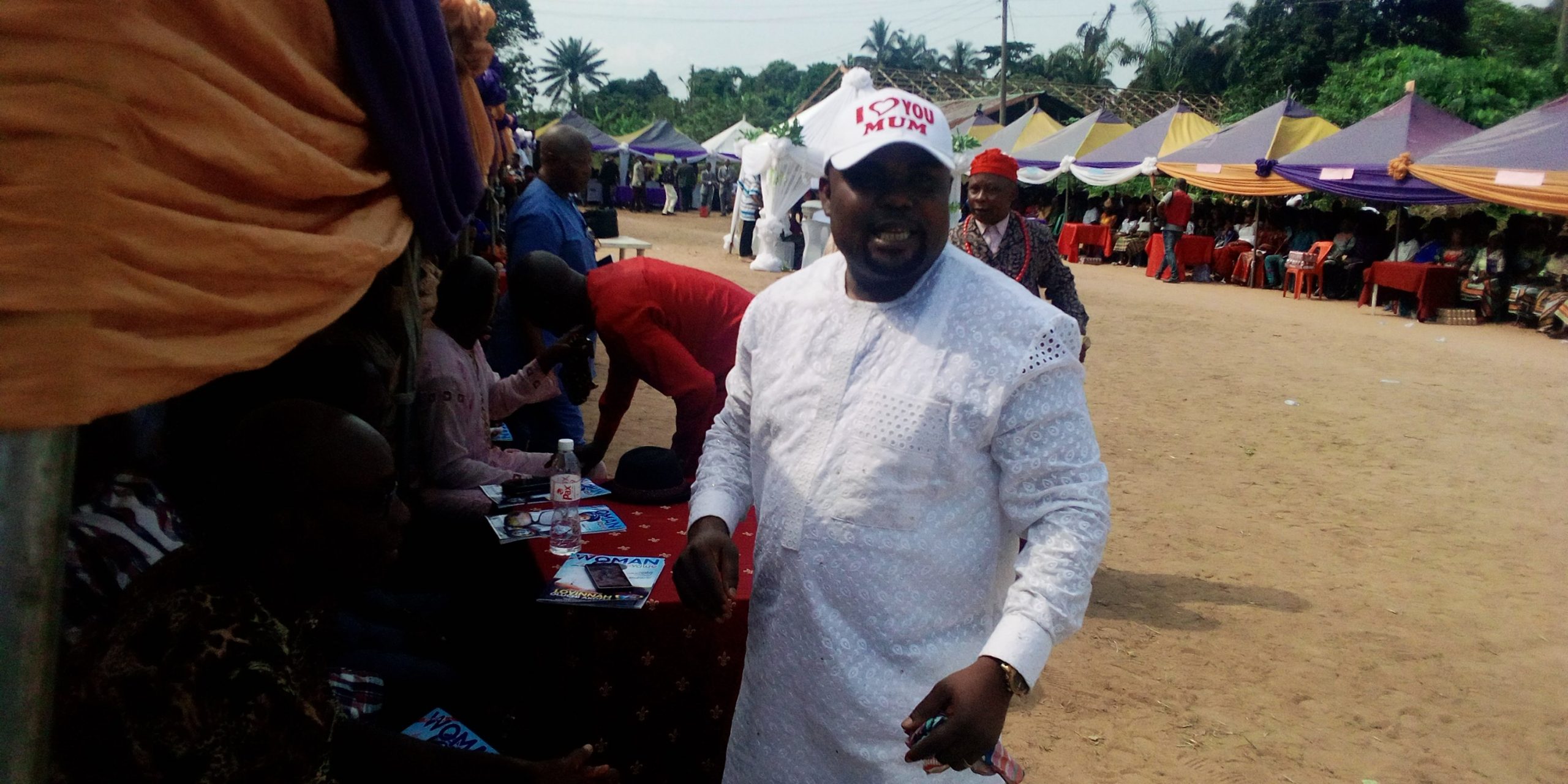 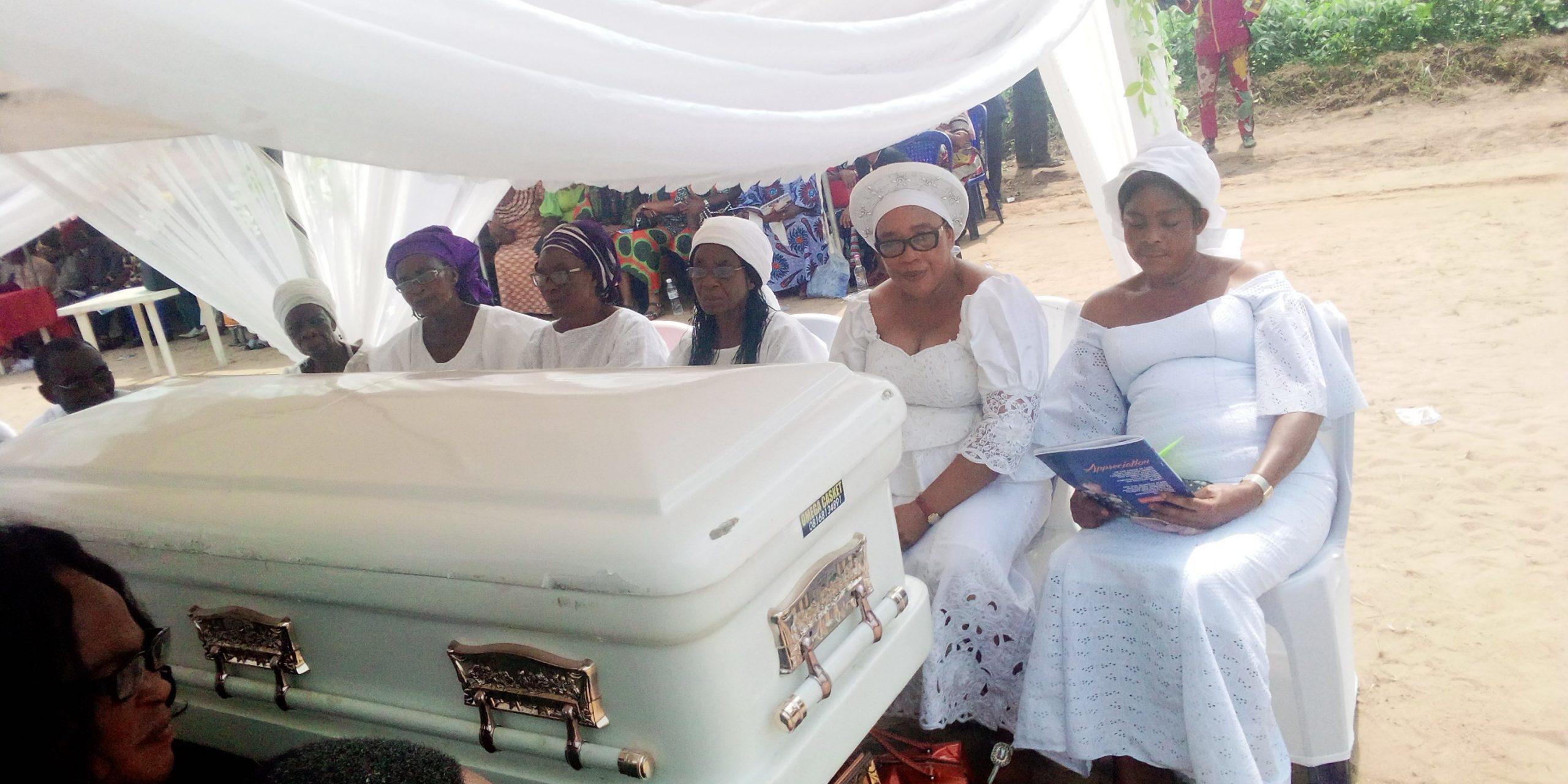 Ladened with intense emotions from the irreparable loss, Elder ThankGod, Department of Transport Management Technology, Federal University of Technology Owerri, (FUTO) described described his late mother as “such a loving mum, a caring mum, fantastic sister, a beloved daughter and the best friend anyone could wish for.

He said: “My mum would sit down and listen to anything that people were saying. She had time for anyone and everyone. Anyone would wish for a friend like mum. l miss you more than you know and my heart aches everytime I remember you are gone. You were a compassionate person, a peace maker, someone who was loved by many.”

He, however, expressed gratitude to to God Almighty for a successful funeral ceremony, noting that, “I was sad about his loss, but later had a consolation that God has a purpose for letting everything happen the way it occurs, because he is the creator of all, but in all I give the praise and thanks to God”, he added.

Reacting to the aphorism: ‘All mothers are women but not all women are mothers’, he said: “indeed my mum was a different woman with a kind gesture and loves serving others. She finds joy in other people’s happiness and also makes people she meets happy and she is also very tolerant.

Akoma used the medium to urge all other mothers who have failed in their duties as home builders and pillars, as he  advised them to imbibe attributes of good motherhood so as to live behind good legacies for others to emulate, adding, “when they are gone people will also emulate and live by the legacy they left behind. I encouraged everyone to believe in God in order for us to be rescued from sin”, he concluded.

Speaking earlier on the topic:
‘RESCUE MISSION’, Pst. O.H Okeke emphasised the love of God for mankind, stressing that same made “him send his only son Jesus Christ who came on a rescue mission to save us all from our transgressions and sins.

“He took the pain, endured the shame and mockery and went to the cross  He came as a human being and was naked   crucified to the cross for us all to be saved. He died the most painful death,for us to be free from the yoke of sin and satan. 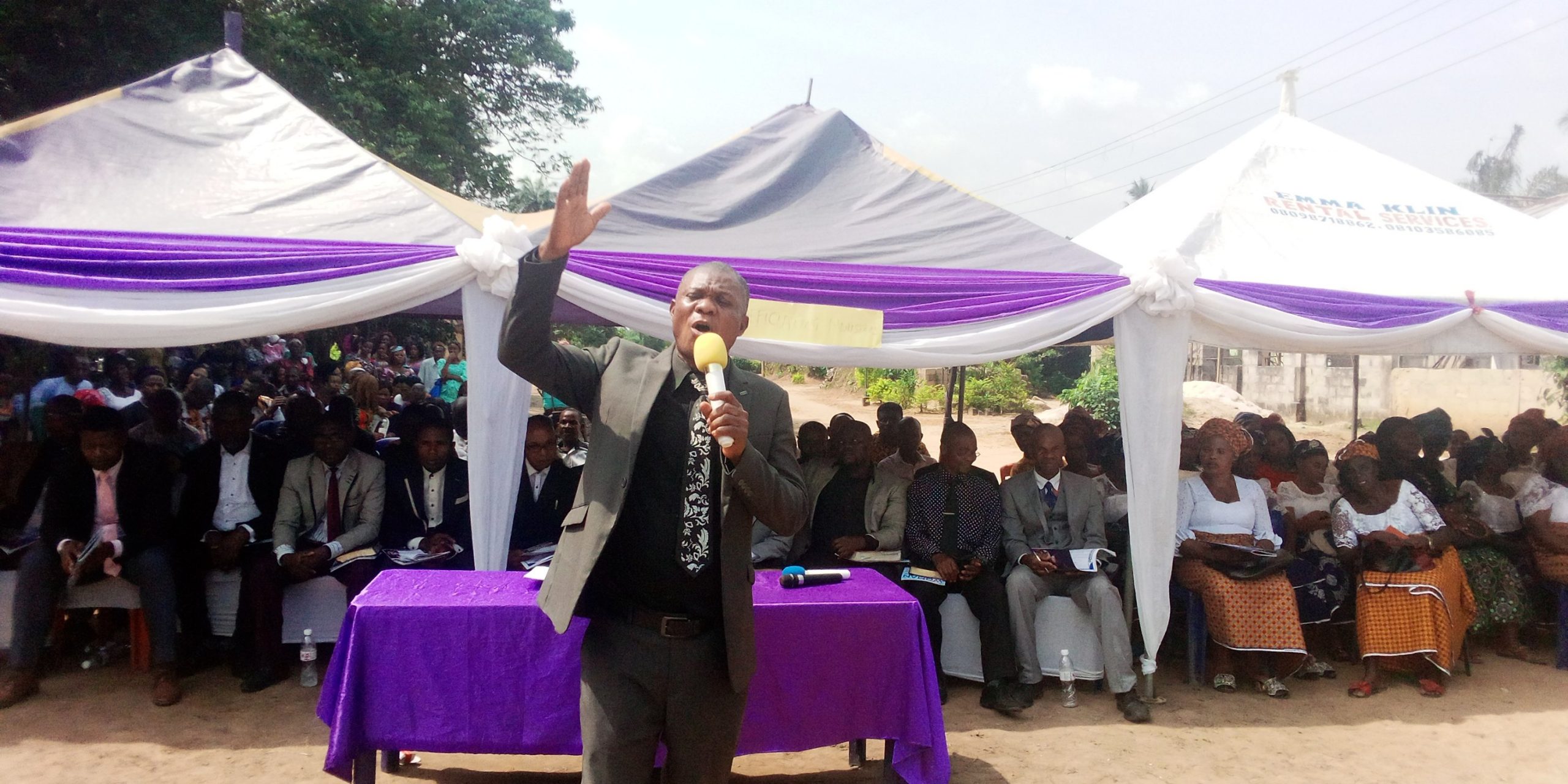 The Clergy reiterated amidst pains the agonies of Jesus Christ while on the Cross of Calvary, regretting that “most believers don’t even acknowledge that he died for their sins, they continue to live their lives in sin and bondage.

Continue, he said: “Let us make Jesus Christ happy by repenting of our sinful ways and turning to him with a remorseful heart and spirit, confessing of all our short comings, for he is willing to forgive us all.

Recounting on the scripture as recorded in the book of
Jn.10v10, the Clergy described Death as a thief, but maintained that Jesus Christ had come that “we might have life and have it more abundantly.

Speaking further, he said: “even if our sin be as black as coal, he alone has the power to make it as white as snow. it breaks his heart to see that the people he died for ,are still living under the bondage of sin and satan.Amend your ways now while you still have the time and opportunity to repent.

He described sin as the greatest evil ever and urged the congregation and the entire people of the world to eschew all manner of sin and follow the  commandments of God.

Adding, he said: “believer’s are enjoined to hold tight that which they have firm, and be careful that no man decieve them and make them loss their eternal life in Christ here after”, as he prayed God to grant eternal peace and rest to the soul of the departed.

Burkina Faso goes to the polls in shadow of jihadist threat

My Foster Father Raped Me More Than Four...