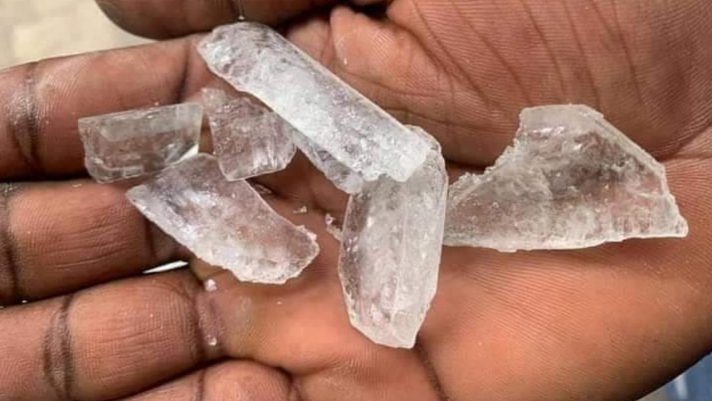 Worried by the level of intake of illicit drugs by some youths of Umueze Ogwa in Umueze/ Abazu Ogwa autonomous community in Mbaitoli council area of Imo State and the consequent rise in criminal activities in the area in the last three months, the community has given 48 hours ultimatum to all distributors, dealers and users of illicit drugs in the area to vacant the community immediately or be ready to face the full wraths of the law as well as their traditional norms.

The community gave this directive as part of the resolutions reached during an emergency expanded executive meeting of the Interim Management Committee of Umueze Patriotic Union (UPU) held last Tuesday at the Palace of HRH Eze Engr. Kenneth Akuneto, Eze Udo 11 and presided over by Rotarian Everest Ezihe, the Interim President of Umueze Patriotic Union, UPU and the President General Umueze/Abazu Ogwa autonomous community.

The community observed that most of her youths have been morally and physically destroyed by the intake of the illicit drugs that includes guzoro, mkpurumiri, SK, gufu (marijuna) and other dangerous drugs.

The community also lamented that most of these youths have been addicted to these hard drugs as they lacked respect and unwilling to do any meaningful activities for themselves and humanity.

They further informed that a secret pro-active intelligence security committee has been formed in each of the 9 villages that constitutes Umueze Ogwa community to fish out all those distributing, dealing and using the illicit drugs.

READ MORE:  Onyigbo Massacre: We killed the People at Oyigbo and we will Not stop - Fulani Man Confesses (photos)

Ezihe assured that after the expiration of the ultimatum which ends by midnight of Friday 3rd December, 2021 that any body caught dealing with illicit drugs in the community will be decisively dealt with within the confines of the law and tradition.

The Interim President passionately advised all those dealing with illicit drugs as well as those involved in criminal activities in the community to henceforth leave the community or have themselves to blame as the entire autonomous community is already in state security agencies watch list.