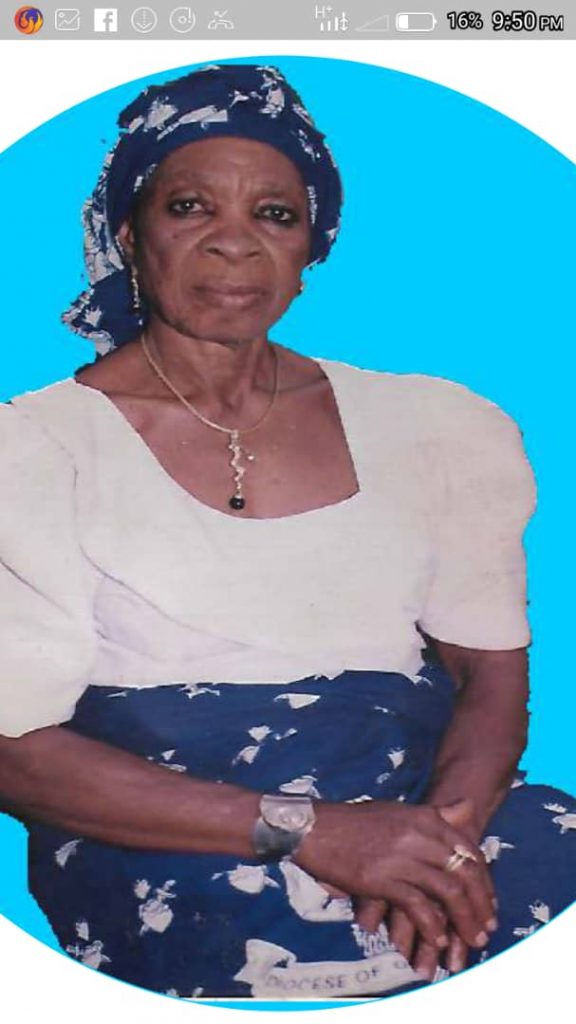 Friday September 18,2020, the body of Mrs. Ekeocha Rose Okpo will be committed to mother earth. She was the grandmother of Ikemba Don Uba, KSP , the Publisher of ECHO NEWS newspaper Owerri, even as she died last Saturday April 11,2020 at the age of 105.

Until her death, Mrs Okpo was a devoted Christian, who practised Catholic faith.

According to a press release signed by her grandson, Ikemba Uba and made available to newsmen in Owerri Monday, the deceased was a woman of substance and virtue, whose legacy of uprightness, charity and piety would ever remain unmatched. 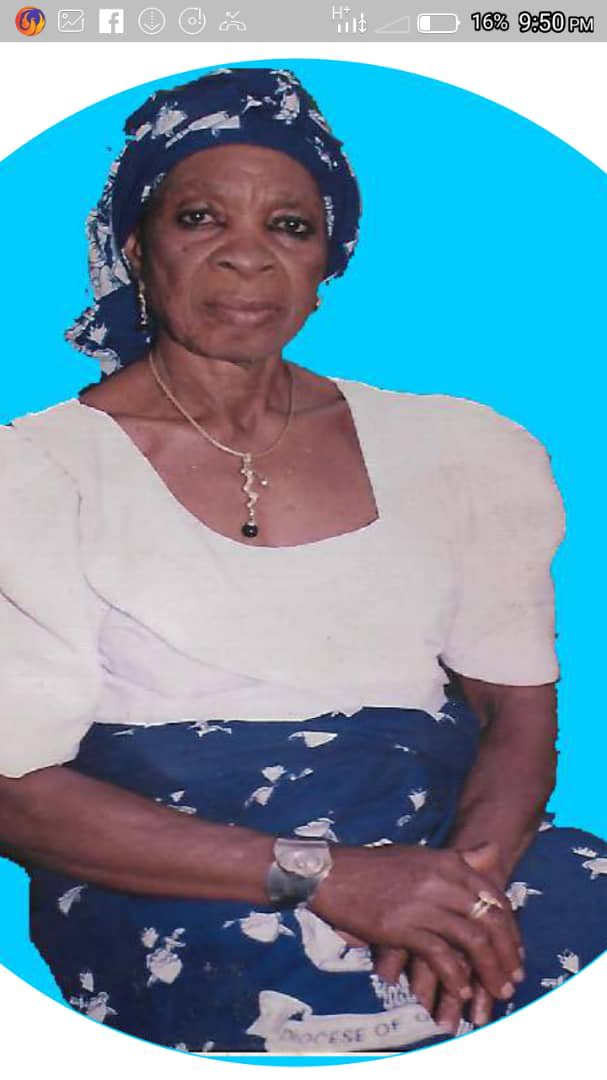 Furthermore, her internment takes place at her husband’s compound, Umuocham Okporo (Behind Orie Okporo Market, near Afo Ala Square) Orlu LGA, Imo -State, after a concelebrated requiem mass at St. Joseph’s Catholic Church, Okporo by 10am.

Reception of sympathizers, according to the release, will take place at the same venue.