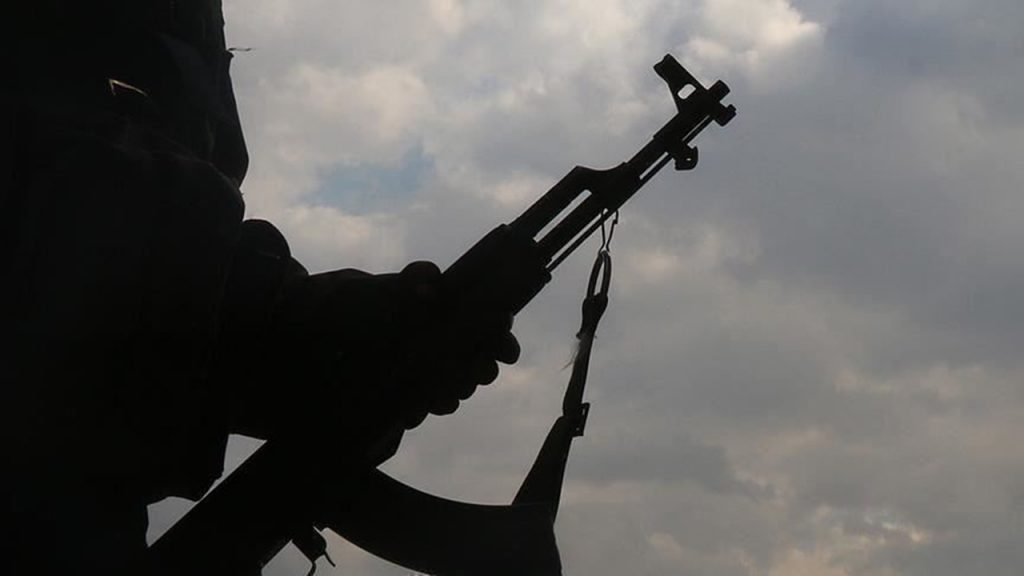 No fewer than two traditional rulers have been killed during an attack by gunmen at Nnenasa community Headquarters of Njaba local government area of Imo State.

The traditional rulers from the area numbering over 20, according to a source, were in a meeting at the local government headquarters in the community when gunmen invaded the the place and interrupted the meeting with sporadic gunshots.

Those who sustained heavy gunshots injuries were rushed to a nearby hospital for treatment.

He promised to bring the perpetrators to book and urged Imo indigenes to remain calm as the state government is on top of the situation.

The attack is the latest in a series of violent crimes being perpetuated across the South-East.

It would be also recalled that, gunmen had attacked a police divisional headquarters in Ebonyi State, on Sunday, killing a police officer and setting ablaze two patrol vehicles.

Meanwhile, the recent rise in violent crimes in the region has been attributed to a myriad of reasons including secessionist angst.