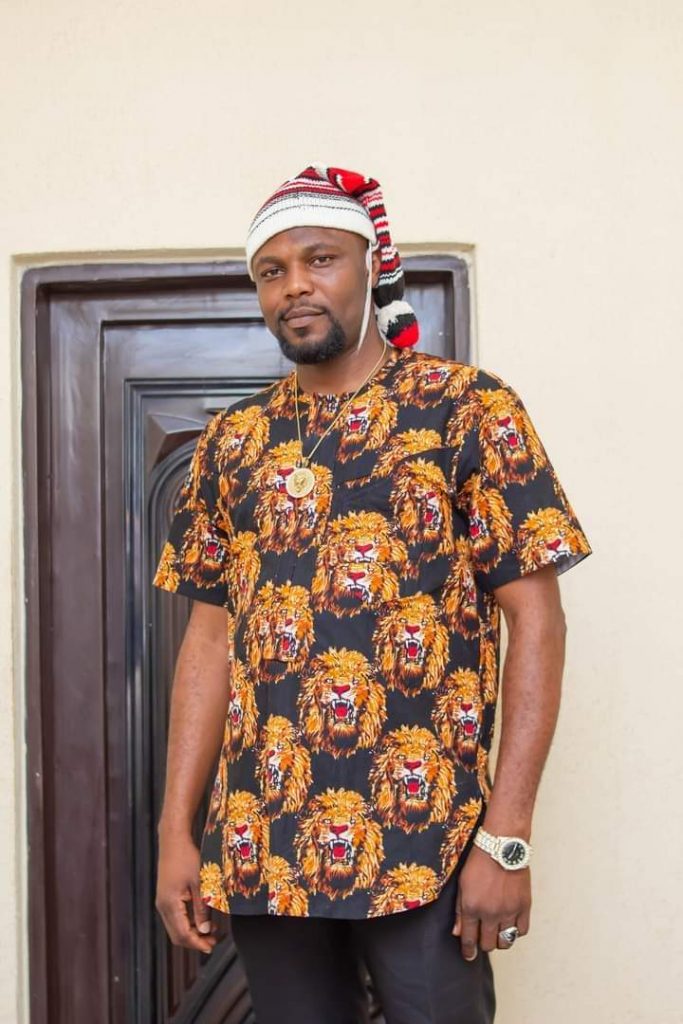 “A paranoid is someone who knows a little of what’s going on”
~William S. Burroughs

William may have experienced a seeming situation of the current plight of Arochukwu State Constituency which is composed of 5 clans and 129 local villages when he made the assertion above. Ineffective representation and bizarre attitude of political office holders have made many to be paranoid and eventually developed apathy for politics but an insight of the position of Plato when he opined that “the price of apathy is to be ruled by evil men who only stays in power to subvert the collective will of the people can make one have a U-turn to having a voter’s card and be prepared to exercise his franchise.

Arochukwu State Constituency is a composition of Men and women with about 60% who knows little or nothing about their legal and democratic rights and as such live under the whims and caprices of asphyxiating politicians. This sheer ignorance leads to the total disregard of institutionalization of electoral practices and the standardization of norms during the exercise of the franchise and ultimately increases their level of vulnerability and engagements in anti-electoral practices during the period of electioneering. Yet, they take these risks and expects little or nothing from their elected representatives.

It is against this backdrop that Prince Ike Okorafor has come to inform the people of Arochukwu of what is going on and to salvage this collateral damage done on his people since 1991. It must be noted that this is not a traducer or a smear campaign to besmirch past representatives but a realistic approach to bring to fore that Arochukwu State Constituency has been in the same flight with Abia on the metrics of underdevelopment. The emergence of Ike Okorafor will therefore serve as an eye-opener to the entire constituents of the Arochukwu State Constituency to know their rights and demand for it.

The position in the contest is not an executive seat, it is ambassadorial, mediatory, intermediatory too and as such requires diplomacy and tact to ensure that the people are well represented. It is a battleground and a place for the winner to take it all. Suffice it to say that the Educationist who is certified both locally and internationally with good knowledge of the critical importance and role of education in human and national developments is ready to champion and bring innovations through the introduction of blended learning – use of a computer, smart boards and another state of the art facilities in schools within the Constituency. This will enhance teaching and learning and also prepare students to compete with their contemporaries within and outside the shores. Perhaps, the Youths do not know the litany of scholarship opportunities that exist within the confines of the Ministry of Education but an eye-opener is here to obliterate these encumbrances.

The IOK foundation which is objectively centred on education and maternal health and of course dully registered with the Corporate Affairs Commission is also an avenue that will be deployed to attract the building of First-class Health centres across the Constituency as well as seek support and collaboration of the World Health Organizations as it relates to maternal health for local women. This is evident in his quote when he noted that
” We need strong health infrastructures in Arochukwu LGA to protect our women and children from preventable deaths. We need your support to achieve this.” ~Prince Ike Okorafor.

READ MORE:  My Dream is to bring development back on track in Arochukwu State Constituency... Ike Okorafor

It is therefore a necessity that the people of Arochukwu appreciate and take advantage of this opportunity to change the narrative. Ike Okorafor is full option, competent, brave, intelligent, versatile, knowledgeable and eminently qualified both in theory and practice to speak for Arochukwu State and Joshua her into her Paradisaic abode. Our people must be relieved of the servitude the unfriendly society has plunged them into.

One of the penalties for refusing to participate in politics is that you will end up being governed by your inferior ~Plato. To strictly adhere to the warnings of this Socratic followed. There is a presage of fortune awaiting the people of Arochukwu State Constituency if Ike Okoroafor speaks. You cannot underestimate the capacity of a political Scientist when political matters are been discussed. We must as a matter of urgency come out en mass to vote for this game-changer – Dike-Ogu 1 of Abam Onyerubi come 2023.

The  Untold Story Of OUK, Abia and Abians