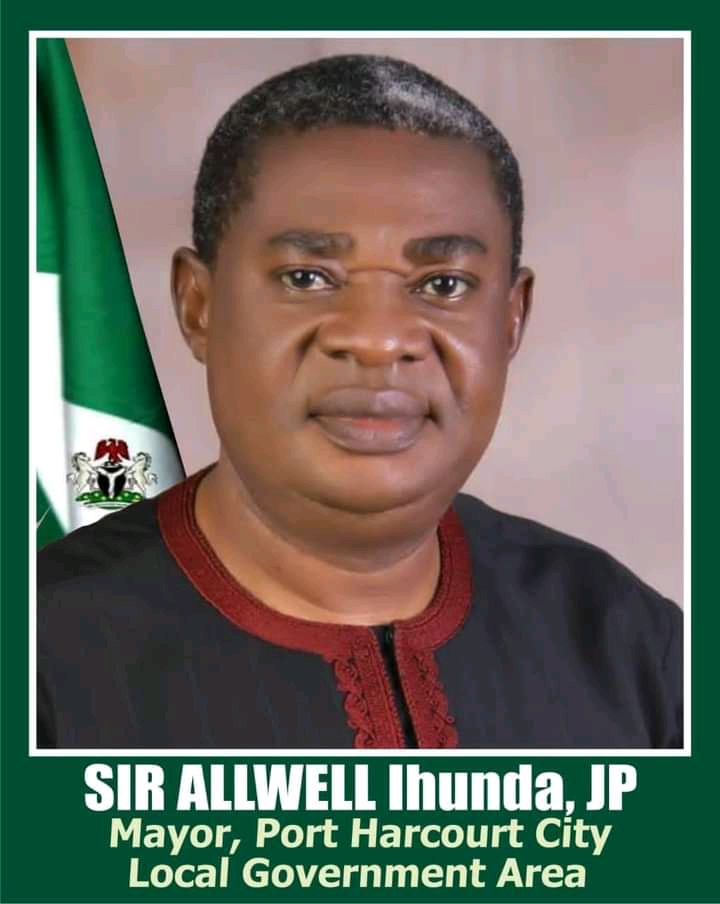 In a bid to alleviate poverty among the youths of Port Harcourt City Local Government Area of Rivers State, the Mayor of the City, Hon. Allwell Ihunda has vowed to bring to fulfilment, his electioneering promises through the provision of massive skills acquisition.

Famousreporters.com gathered that the Council Boss has ever since his emergence in office, left no stone unturned in his zeal to ensure that unemployment becomes a thing of the past among the youths in the history of the city.

Hon. Ihunda who is not only bent on making the youths employable but also employers of labour has overtime proven himself a capacity builder.

This could be evidently seen in the success as recorded in the ongoing trade and skills development programme under the strict supervision of Entrepreneurship and Empowerment Committee of the Council.

A source close to the council told famousreporters.com that some ICT training beneficiaries of Skills acquisition Programme of the Port Harcourt City Local Government Area are currently acquiring knowledge in what he described as “a conducive and standard learning environment.

Reportedly, the Mayor who has always worked from the premise that a sure way out of the unemployment quagmire bedeviling the present day society, is to equip the teaming youths with technical-know-how, vocational skills that will make them employable and employers of labour.

It would be recalled that the Council Boss had earlier assured that the second phase of the programme would kick off as soon as the graduation of the first set of beneficiaries was conducted.

Meanwhile, our source has this to say: “The Port Harcourt City Local Government will soon showcase her successful trainees in various skills such as catering and confectionery, Gele craft, cosmetology, hair dressing, female fashion design, photography, pedicure and manicure.

The source further revealed that the youth oriented Chairman would provide the participants in the ongoing skills acquisition with starter packs to enable them become productive to themselves and to the society.

“The second phase of this programme will begin immediately after the graduation of the first set of beneficiaries”, the source revealed.