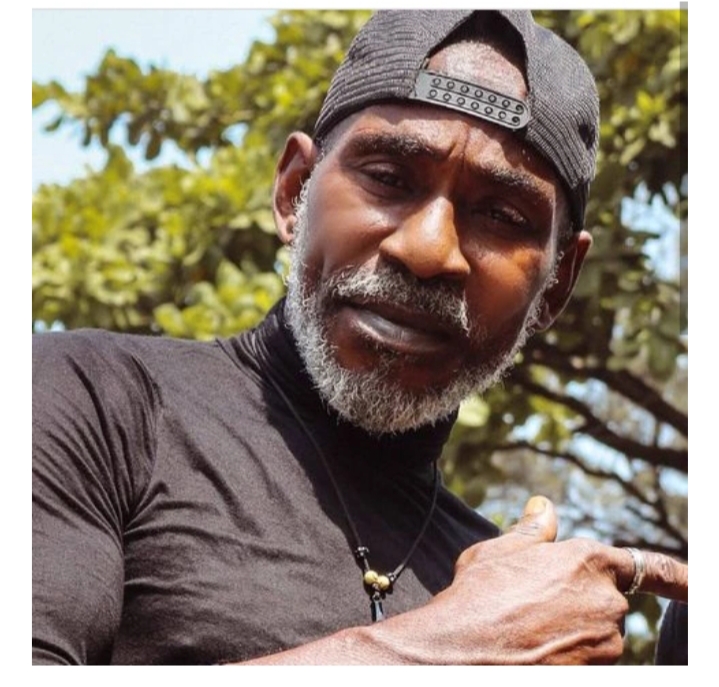 Tragedy has again struck the entertainment industry, Nollywood as another popular actor has been confirmed dead.

The once vibrant actor, who was a force to reckon with in the 1990s and early 2000s, according to reports suffered from series of ailments and raising money for his treatment became difficult because he had fallen on hard times.

Richards was reportedly suffering from diabetes and other related ailments.

Some of his colleagues and friends in 2021 solicited funds to cater for his welfare.

Richards’ first appearance as an actor was to represent Nigeria with Hubert Ogunde at the Second World Black and African Festival of African Culture (FESTAC) in 1977.

He also featured in blockbuster movies like ‘Sango’, ‘Mirror in the Sun’, ‘Betrayal by Love’, ‘Fighting Machine’ and a host of others.

Among other Nollywood Stars who have departed to the under world since the year 2022  were Mr. Romanus Amuta, Mr. Samuel Adimabua, Actress Chinedu Benard.

Meanwhile, Guardian had reported that President of the Actors Guild of Nigeria (AGN) Emeka Rollas Ejezie described Bernard’s death as shocking and mysterious. Ejezie, however, observed that the death of the actress raises a number of questions, one of which is why “someone who reportedly slumped inside a church sustained bruises on the face. So, it’s either someone killed her or she took a suicidal substance and decided to die in the church. Autopsy must be conducted to ascertain the main cause of her death,’’ Ejezie said.

READ MORE:  Host your next Zoom call from the Death Star with these fun Star Wars backgrounds

Death pounced on Nollywood again during the week and this time, it snatched the actor David Osagie. Known for playing the role of a king in most movies, Osagie died hours after he was on a movie set. He reportedly died in his sleep.

Osagie’s colleague Ngozi Ezeh, who broke the news, said the actor was not sick, but slept and didn’t wake up the following day.

“I hate to say this, but we have lost another Nollywood king, Sir David. He wasn’t sick, it just happened. How do we explain this, another loss in Nollywood? Oh, Lord have mercy. I Mourn again oh,’’ she wrote on her Instagram page.

Also reacting, Actress Ibiwari wrote: “this can’t be explained oh, he filmed yesterday and went back to rest hoping to resume shoot today, but never woke up.” A scriptwriter, producer and professional talent developer, Osagie is survived by a wife and children.

Earlier, in an exclusive interview Famous Reporters, while reacting to the shocking demise of Daddy Sam, Evang. Mrs. Patience Ozokwo (Mama. G), amidst agony lamented that the a vacuum had been created in the industry, as she wondered if any could fill it out.

“So, I wish that people will learn from him; that was why when he died, everybody got involved to give him last respect, because he respected himself, you don’t earn respect because you have become a very big star. No! You earn respect; you will see some people die no body will even think about them; I know a lot of people have died.”