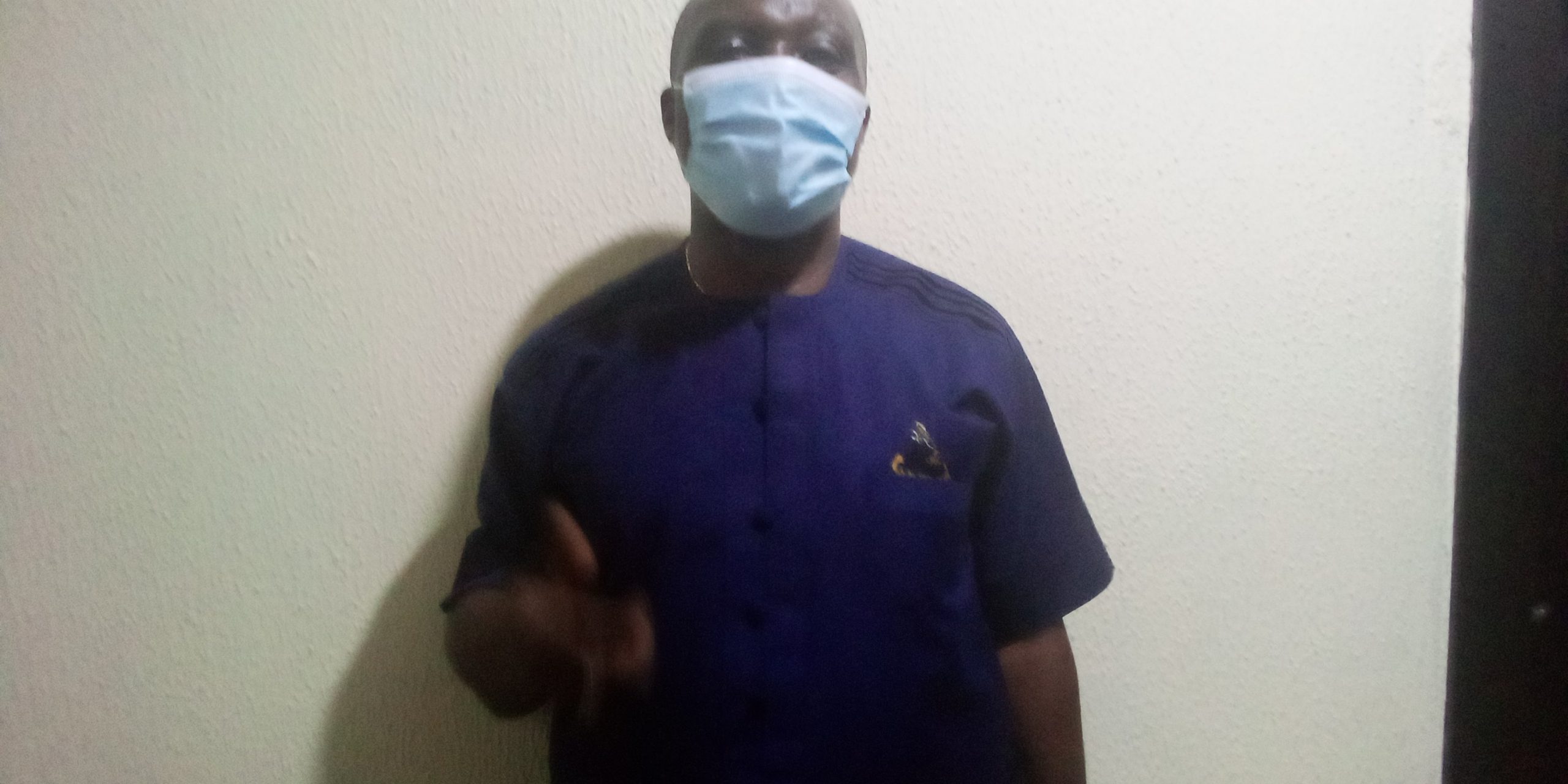 Sir Ide in his remarks, outlined that  immortalizing Pa Ishmael Ikpeazu, the late father of the Governor of Abia State was an act that should be emulated.

Speaking shortly after the official unveiling of ‘The Ishmael Ikpeazu Memorial
Library’ at Enitona Hotel, Aba, the commercial hub of the state’ Ide admitted that late Pa Ikpeazu would pride in his son as every other father, hence his desire to have Ikpeazu attain greater heights than is a reality. 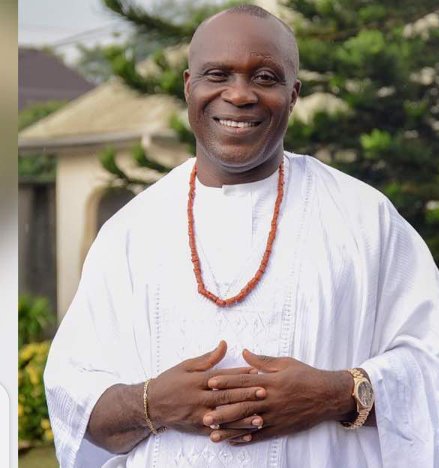 His words: “Just like a popular saying that every man desires to have their children become better than they. Just like the man had wished for his children to go to school. As for late pa Ikpeazu, his son, the governor has lived above him and that’s something to be proud of. 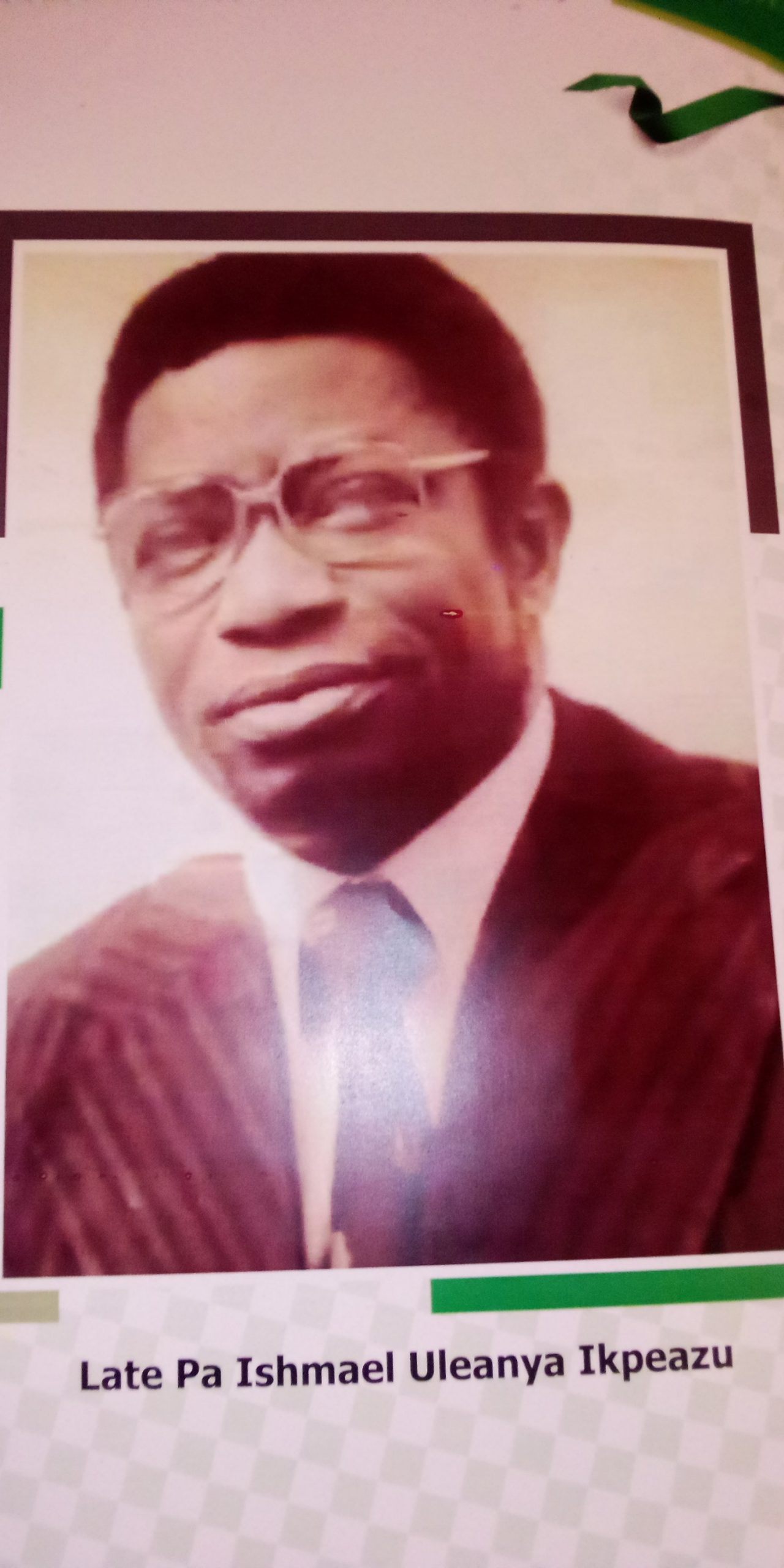 “The establishment of the Memorial Library will help the children a great deal. If this library had been on now, the children will have always been there especially in this period of lockdown. It’s very vital and not only for the children but also for even we adults because we’ll always go there, relax and read.”

Advised children to embrace the opportunity and make the most of their time, saying it is a rare privilege, maintaining that such would enhance readability among them. 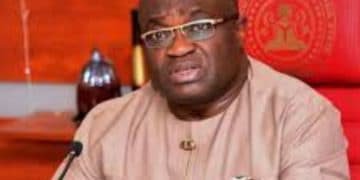 Furthermore, the Sir Okechukwu urged parents to encourage their children and wards to utilize the opportunity the governor has provided for them through his administration.

Meanwhile, he lauded the Governor for the feats he has achieved so far in state particularly the proposed library , pointing out that it would promote he educational standard of the state.

He used the medium to call for the unalloyed support of Abians to enable Ikeazu achieve more.

See The Most Important Social Intervention In Ghana...

My Administration Shall Be Totally Loyal,...