Learn at any place, at your pace in National Open University of Nigeria: Owerri study centre Director informs public 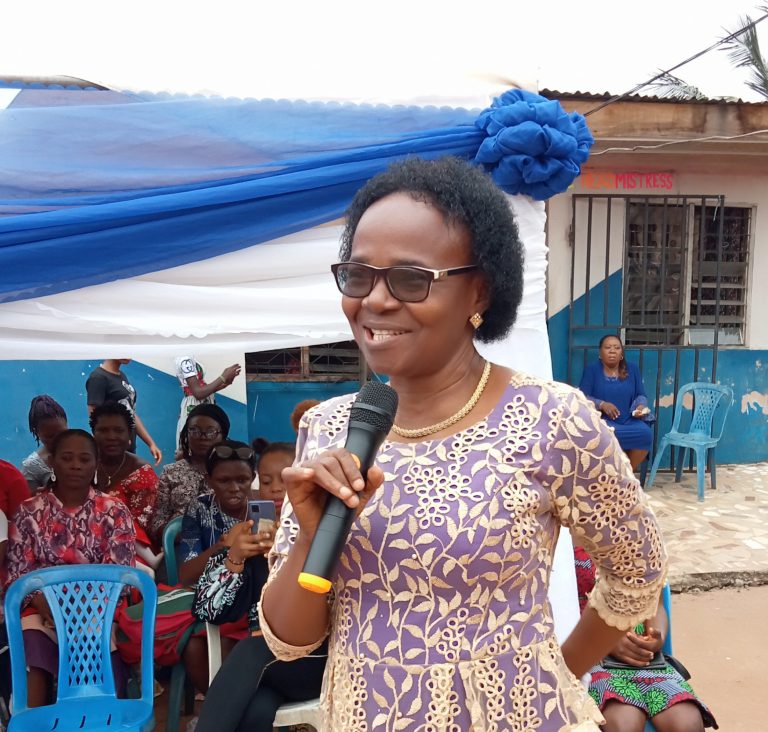 Learn at any place, at your pace in National Open University of Nigeria: Owerri study centre Director informs public

The Owerri Study Centre Director, National Open University of Nigeria, (NOUN), Dr. Theresa Ucheoma Ettu has described education as the most effective agent of change, saying that any community that embraces quality education is on her way to greatness.

The Owerri Study Centre Director who said this while addressing parents, teachers and the general audience during the graduation/award ceremony of graduating class of ‘The Great Eminent’ school at Obilubi, Mbaitolu Local Government Area of Imo State, described that Imo State as a blessed stating, noting “because quality education has come to them and NOUN has come to bring Quality Accredited Federal University Education to their doorsteps.”

Dr. Ettu who was on an Advocacy Tour, challenged the adult population in the gathering to utilize the opportunity provided by NOUN to enhance the quality of their lives by acquiring higher degrees in different disciplines across the eight faculties in NOUN.

She explained that “NOUN is flexible as one can do one’s programme while working. Apart from taking the courses at one’s pace, one can also study in any location since there are about 103 study centres spread across the country. One can also study in any place in NOUN through the help of technology, internet, course materials and online facilitations.

Speaking “nobody will mandate you to come for lectures, because the lectures are accessible online. All assignments are done online, though examinations are written in the study centres. For you to be a student in NOUN, you must study hard to achieve your goals and dreams because our mode of study is student centred. NOUN is an institution that gives you an opportunity to acquire more knowledge. Knowledge and certificate that you can defend.

“National Open University is located at No. 63 Okigwe Road, Owerri in Imo State, with website: www.nou.edu.ng.
She however cautioned the general public who may come for inquiries to ensure that they get to the offices for inquiries.”

Gregory University Lauds NUC Over Full Accreditation of Medicine and Surgery, 4 other programs