Leaving office, Trump has lowest approval rating of his presidency 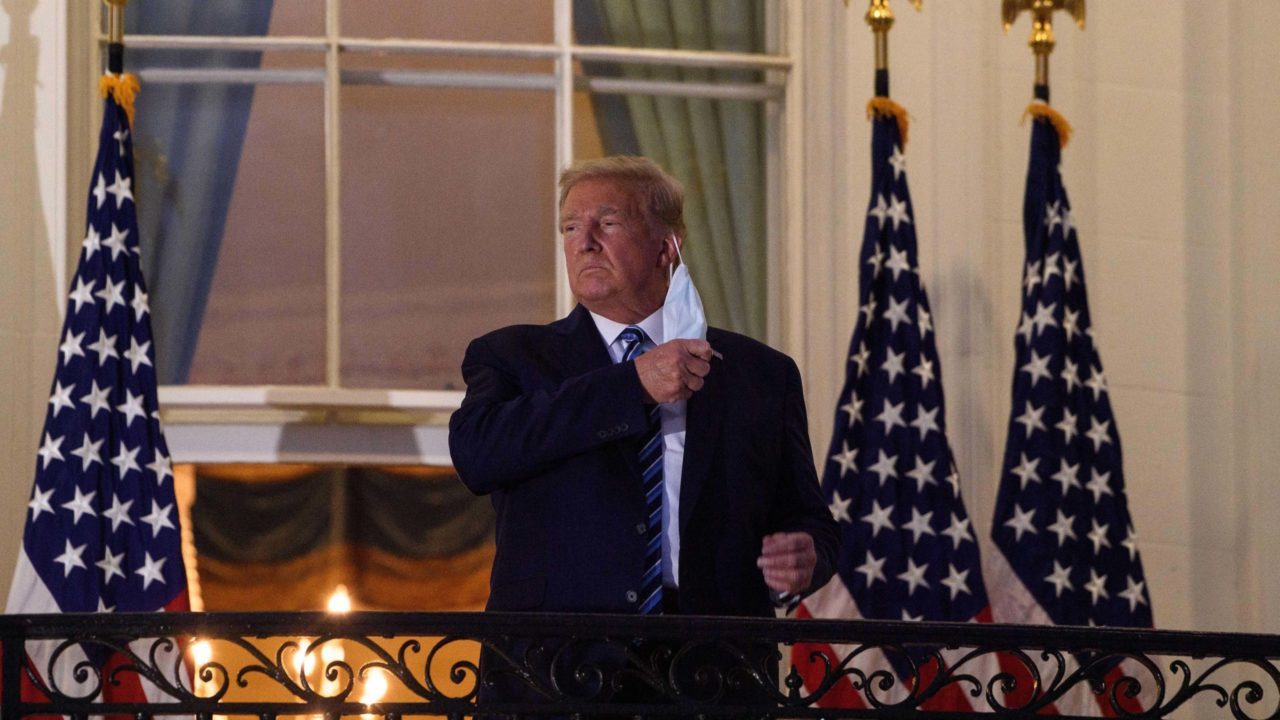 President Donald Trump will leave the White House this week with the lowest approval rating of his presidency, with just 34 percent of Americans supporting the job he has done, a Gallup poll showed Monday.

Gallup noted that Trump’s average approval rating during his one-term presidency was 41 percent, four points lower than any of his predecessors since the polling group has been gathering data.

Trump’s job approval had dipped to 35 percent in previous polls, most notably after he failing to condemn a violent gathering of white supremacists in Charlottesville, Virginia, in 2017.

The last poll of the Trump presidency was taken on the week of January 4-11, which covered the storming of the US Capitol building by Trump supporters trying to overturn the certification of the election won by Joe Biden, whose victory Trump has consistently denied.

READ MORE:  China calls for new talks with US after Biden win

His all-time high rating was in early 2020, when he was facing an impeachment in the Senate on charges of trying to push Ukraine into helping him smear Biden and during the early stages of the pandemic, when Americans believed he was responding well to the virus that has now killed 398,000 people in the country.

COVID-19: We Shall Revisit Suspects Bailed During Coronavirus...