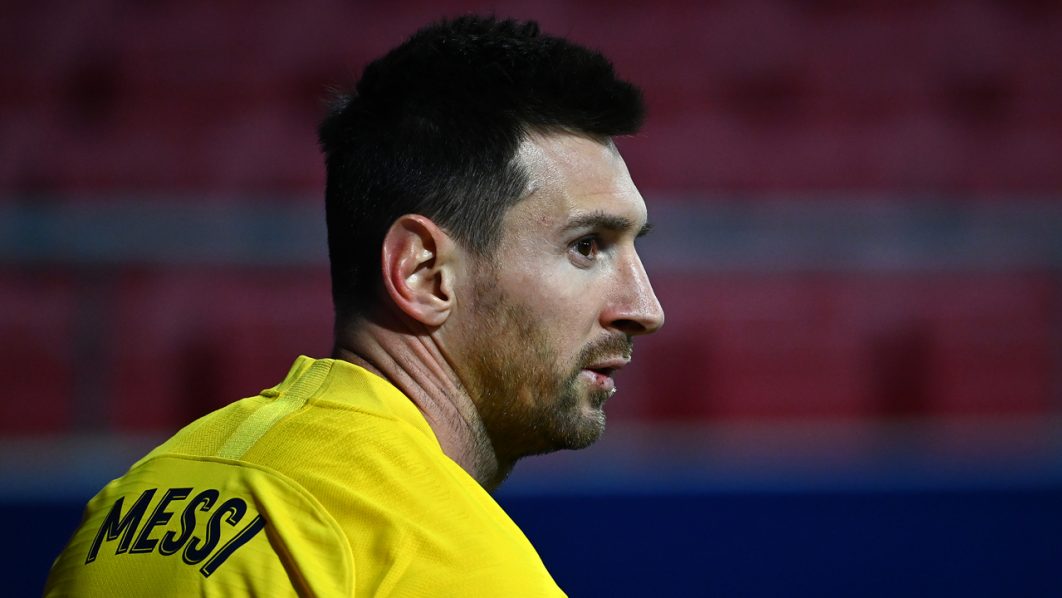 European Footballer of the Year, Robert Lewandowski of Bayern Munich, perennial candidates, Lionel Messi and Cristiano Ronaldo, as well as Liverpool’s Sadio Mane, are among the candidates listed by FIFA for this year’s Best Football Awards.

The list of 10 players unveiled by FIFA yesterday also includes Neymar and Kylian Mbappe, Liverpool’s Thiago Alcantara, who was in the Bayern Munich team that won the Champions League in September, as well as his teammates Mohamed Salah and Virgil van Dijk.

FIFA said the winner of the Puskás Award will be selected by an international jury comprising a panel of FIFA Legends and by the fans from all over the world registered on FIFA.com. Each of the two groups of voters within the jury has the same electoral weight.

How Sergeant Collins Apugo Killed My Brother Before Me In Umuahia, Man Wails

Britain to remain in lockdown till at least...