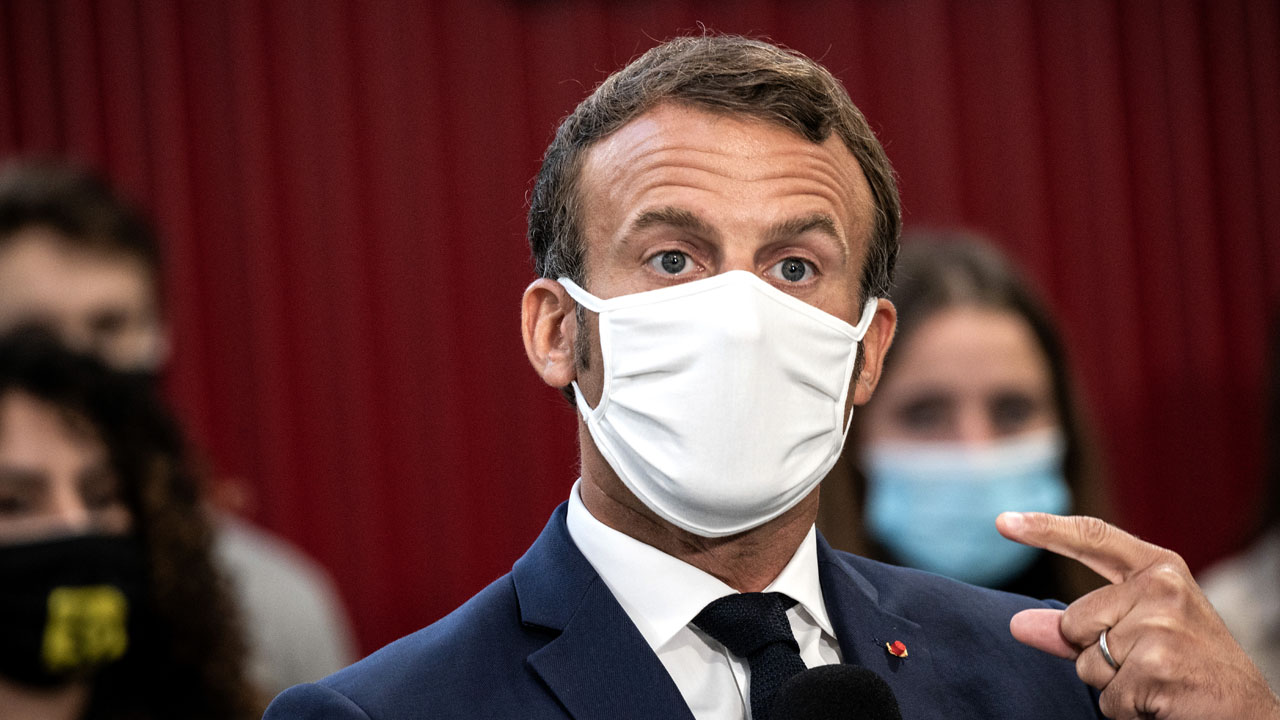 President Emmanuel Macron said Monday he plans to call a referendum on changing the constitution in order to include a commitment to fight against climate change and for the protection of the environment.

Speaking to members of a Citizen’s Convention on Climate, Macron said that the referendum proposal would need to be approved by the lower house of parliament and the senate.

Changing the constitution to include the climate commitment and making destroying nature a crime — so-called “ecocide” — topped a list of proposals made by the Convention in June.

The group is composed of 150 randomly picked members of the public who were tasked by the government with proposing ways in which France could cut its emissions.

The last referendum in France was in 2005 when voters were asked to back the creation of a European constitution.

They rejected the proposal in a humiliating defeat for then-president Jacques Chirac.

Biden lashes out at Trump after election win confirmed

Premier League to restart on 17 June with...

Up to six months before life ‘returns to...