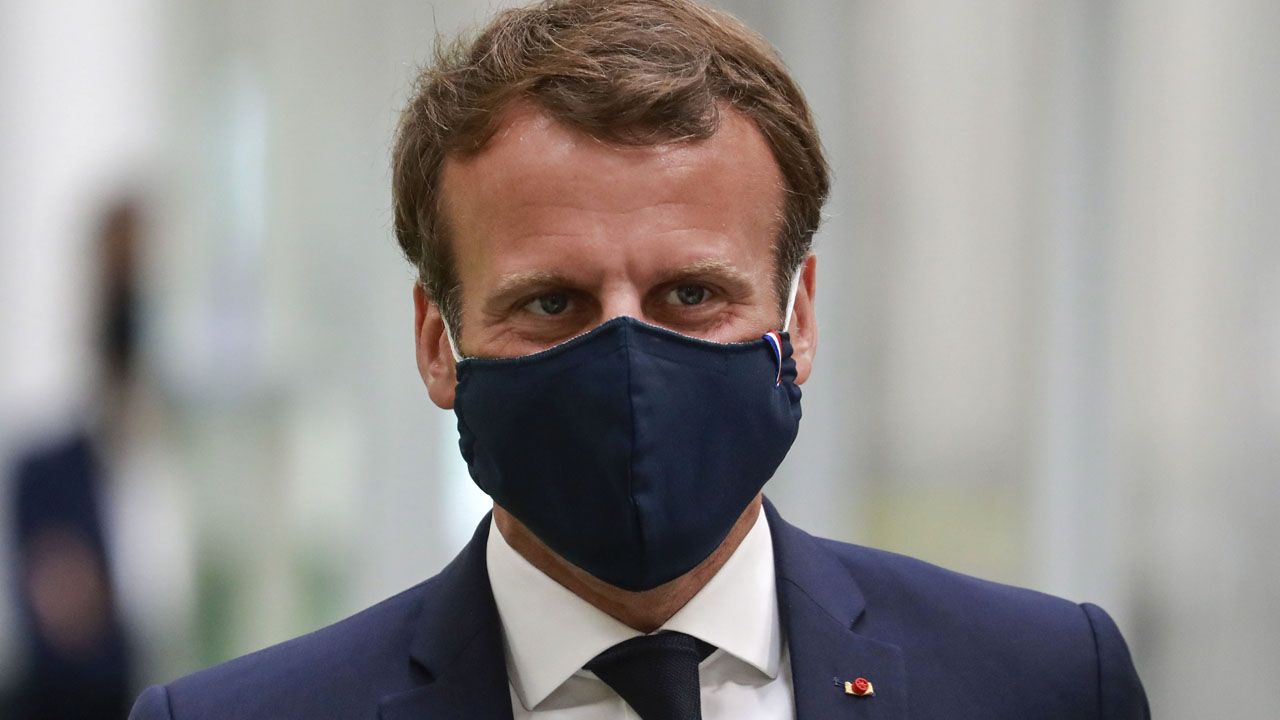 French President Emmanuel Macron, who has tested positive for the coronavirus, is in stable condition, and examinations had given reassuring results, a statement from his office said Saturday.

Macron, who is working in self-isolation from an official residence outside Paris, “is still presenting the same symptoms of the Covid-19 illness (fatigue, coughing, stiffness)”, said the brief statement, signed by his doctor.

But they were not preventing him from carrying out his duties.

On Friday, Macron had promised to provide a daily update and, for the time, posted on social media a short video message filmed on his own phone.

Speaking of the general situation in France, where the number of deaths passed 60,000 on Friday, he warned: “We have to be vigilant as the virus is gaining in strength again.”

The French authorities are concerned that the holiday period could see a new spike in infections.

And the so-called positivity rate — which measures the number of confirmed contaminations as a proportion of the number of tests carried out — slipped slightly to 5.9 percent from 6.1 percent on Thursday.

US federal debt to climb beyond GDP in...

Australia orders all arrivals to self-isolate