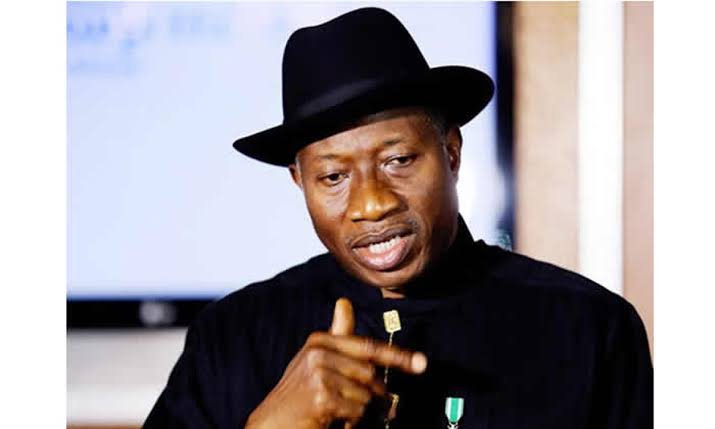 ECOWAS delegation led by special envoy to Mali and former president of Nigeria, Dr. Goodluck Jonathan, have met with Mali’s military junta and ousted president, Ibrahim Keita, in a bid to push for a speedy return to civilian rule after a coup in the troubled nation.

The delegation, for about half an hour on Saturday, held talks with soldiers who seized power on Tuesday, including head of the junta, Colonel Assimi Goita.

Three envoys from the regional ECOWAS bloc then met with ousted president Ibrahim Boubacar Keita at an undisclosed location, Jonathan told AFP, adding that the “negotiations are going well”.

Rebel soldiers seized Keita and other leaders after a mutiny on Tuesday, dealing another deep blow to a country already struggling with a brutal Islamist insurgency and widespread public discontent over its government.

Mali’s neighbours have called for Keita to be reinstated, saying the purpose of the delegation’s visit was to help “ensure the immediate return of constitutional order”.

Jonathan further said: “ECOWAS appreciates what is happening in Mali and ECOWAS wants the best for the country.

“We’re going to discuss with all stakeholders and I think at the end of the day we’ll come out with something that is good for the country, good for ECOWAS and good for the international community.”

A source close to the junta said that the ECOWAS delegation had made a “good impression”.

“We understand that heads of state, like Ivory Coast’s Alassane Ouattara, are working for an easing of tensions, for a peaceful solution, even if they have firmly condemned our seizing power. We are open to discussion,” the source told AFP.

Adding to the international pressure, the United States on Friday suspended military aid to Mali, with no further training or support of the Mali armed forces.

The Economic Community of West African States (ECOWAS) suspended Mali from the regional body following the military coup that culminated in the ouster of President Ibrahim Boubacar Keita.

Miffed by the coup d’état, ECOWAS in a statement asked all its members to close land and air borders to Mali.

It vowed that sanctions will be meted out against “all the putschists as well as their partners and collaborators”.

But the mutinous troops remained adamant, with Assimi Goita, a Colonel in the Malian Army, declaring himself head of the “National Committee for the salvation of the People,” a group created by rebels in that country.

Goita announced his new position after a meeting with top civil servants.

Amid condemnation from the international community, the rebel soldiers, who overthrew Keita in a coup d’etat, pledged on Saturday to restore stability and oversee a transition to elections within a “reasonable” period.

Colonel-Major Ismael Wague, a spokesman for the coup plotters calling themselves the National Committee for the Salvation of the People, said they gggfgg to prevent Mali from falling further into chaos.