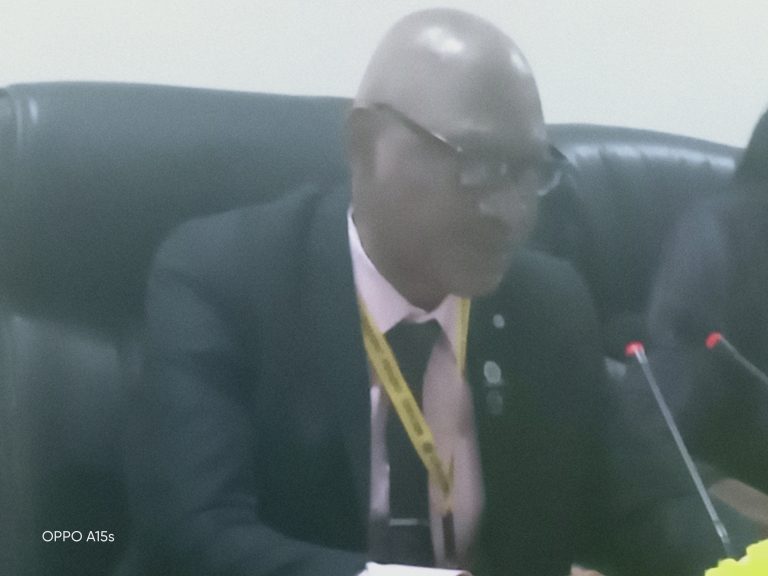 This, according to Prof. Maduebibisi, is in his bid to ensure that the world class University stands out ‘second to none’ among other sister Agricultural institutions in the country.

The sixth-Vice Chancellor disclosed this while responding to Journalists at the University’s pre-convocation ceremony, yesterday, at the conference room, MOUAU, adding that t he University is also committed to building laboratories.

He stressed that his administration, among other projects, through the erected laboratories, attract other schools so as to improve on the revenues of the school, in his quest to make the institution relevant in the society.

“We’re also going to make this University a Center for Agricultural Produce packaging. In fact the packaging Industry landed two weeks ago in College of Food Sciences and Technology.

“That is the way we’re going. We also intend to build laboratories that could provide services to those from outside. Probably by the time you come to this place by this time next year, you’ll see our ranch. It’s part of why the University will achieve in the next one year. We are going to have a ranch.”

The renowned Food Scientist who also disclosed that his administration would in a sketch of one year, establish a ranch for the school, explained that their intention is to ensure that the animals are kept within control.

Hear him: “Our intention is to keep these animals within control in a Ranching field which we’re going to practise here. At least we have a very good range at the back there we’re clearing. We’re likely going to have a hatcheries and things like that and these are what we intend to achieve in the next two months. And then, we can also process the eggs and chicken here without selling it elsewhere. We’ll process and package them with the machine.

The 6th Vice Chancellor of Michael Okpara University of Nigeria, Umudike, Prof. Maduebibisi Ofo Iwe says in his quest to make the institution ‘second to none, his administration has declared zero tolerance for indiscipline, cultism and all other forms of social vices.

Highlight of the event was the commissioning of the University’s Fuel Station (MOUAU Ltd Petrol Station), ‘Sleek’ and Bread and Biscuits factory, all achieved by the present administration.