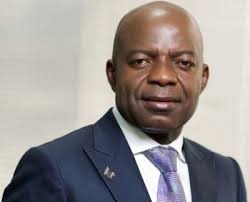 Share
Facebook Twitter LinkedIn Pinterest Email
Kindly Share This Story
The sudden decision of Dr. Alex Otti to ditch his party, the All Progressives Grand Alliance and subsequent official declaration for the All Progressives Congress has in no doubts left many Abians and members of APGA in a state of stupefaction.Indisputable is the fact that the indefatigable former governorship candidate of Abia state, in the year 2015 and 2019 under the umbrella of APGA considers the APC party as a more fertile ground in pursuit of his desires to launch Abia state to its desired glorious destiny.However, Dr. Alex Otti, during his official declaration for his new found love today, Friday has unequivocally stated that his departure from his first love to him was an uphill task but insisted that it was in his quest to offer the best life ever to the good people of Abia.Read the full address:
….. ALWAYS FOR THE GOOD OF ABIABeing an Address Presented by Dr. Alex Otti, OFR on the occasion of my official Declaration for the APC In Abia State.
Today, I have invited all of you to my Ward of Ehi na Uguru Ward 5, and local government of Isiala Ngwa South of Abia state, to witness my official declaration for a great party, the All Progressives Congress (APC). In the final analysis, my decision to leave my former party, APGA, was not an easy one, neither was it one that I made overnight. I had in the recent past explained why I had to leave. Nevertheless, I must emphasise that it was a decision made based on my unshakeable belief that it is for the good of my beloved state and people of Abia. The noble objective of statesmanship is delivering the greatest good to the greatest majority of our people. We must always put the people first.Before I go further, please permit me to acknowledge the support of APGA and many of my compatriots who stood by us and fought tirelessly in 2015 and 2019. I am particularly indebted to Senator Victor Umeh, OFR, the former Chairman of APGA for standing solidly behind me, even up till this moment. I also acknowledge, Her Excellency, Iyom Bianca Odumegwu Ojukwu, the wife of our late celebrated leader, Dim Chukwuemeka Odumegwu Ojukwu, for whom we joined APGA in the first place. Iyom joined us in campaigns in Abia and has been consistent in supporting us.  To Mr. Labaran Maku, CON, former Governorship Candidate of APGA in Nasarawa State as well as the National Secretary of APGA, I say a big thank you. We sincerely believed in a dream; the dream of improving the circumstances of our people. That dream must not die 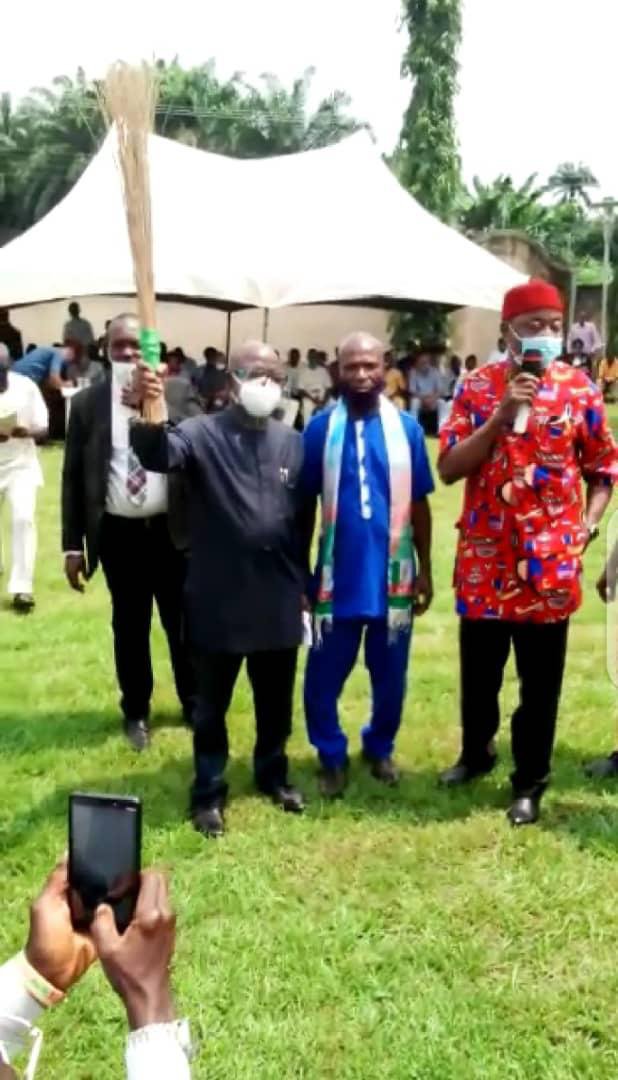