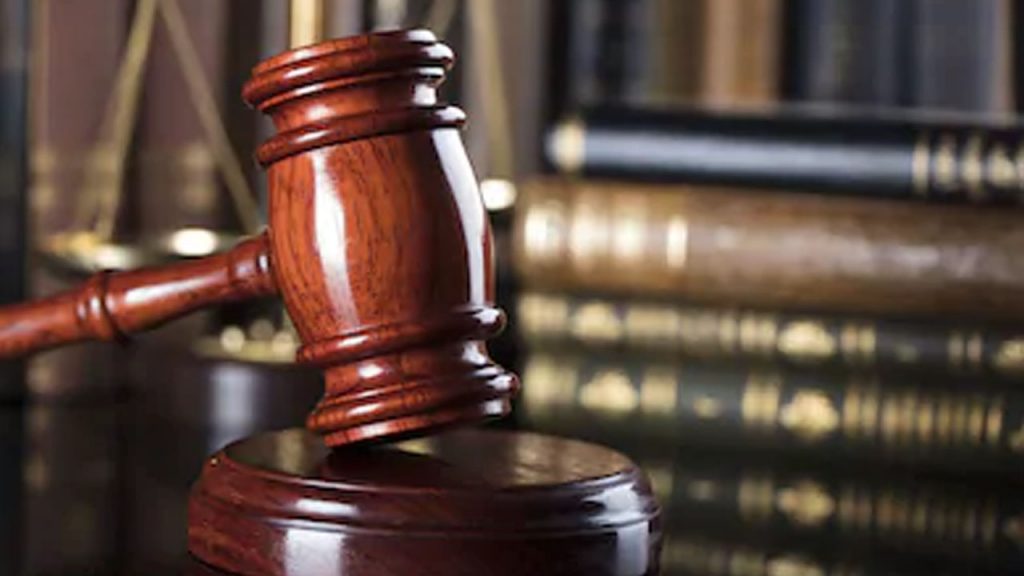 Abia State high court has granted bail to one barrister Kelechi Uwaezuoke following the accusation that he allegedly diverted some money meant for a group of people over fourteen million, five hundred naira to himself.

The case was brought to the court by Abia State Commissioner of Police, as instituted by former special adviser to Abia State governor on Entertainment, Uchenna Ebochuo.

The court ruled that you between August 2022, barrister Uwaezuoke willingly and unlawfully converted fourteen million, five hundred naira paid into his account by one Chiedozie from Ugba Ibeku to himself which incidentally attracted a criminal charge.

The prosecuting Lawyer, Barr. Nwabueze Ajaegbu told the Court to remand the accused, but, the defending Lawyer, Barr. Rochas Okoroafor while pleading for bail, urged the court to take cognisance of the weight of the offense the defendant is charged with and exercise discretion.

However, the accused, Barr. Uwaezuoke pleaded not guilty to the charge.

Furthermore, the Judge urged Uwaezoke to present to the court a valid identify card, a surety, as well as other items listed and adjourned the case to December 14, 2022 for hearing.