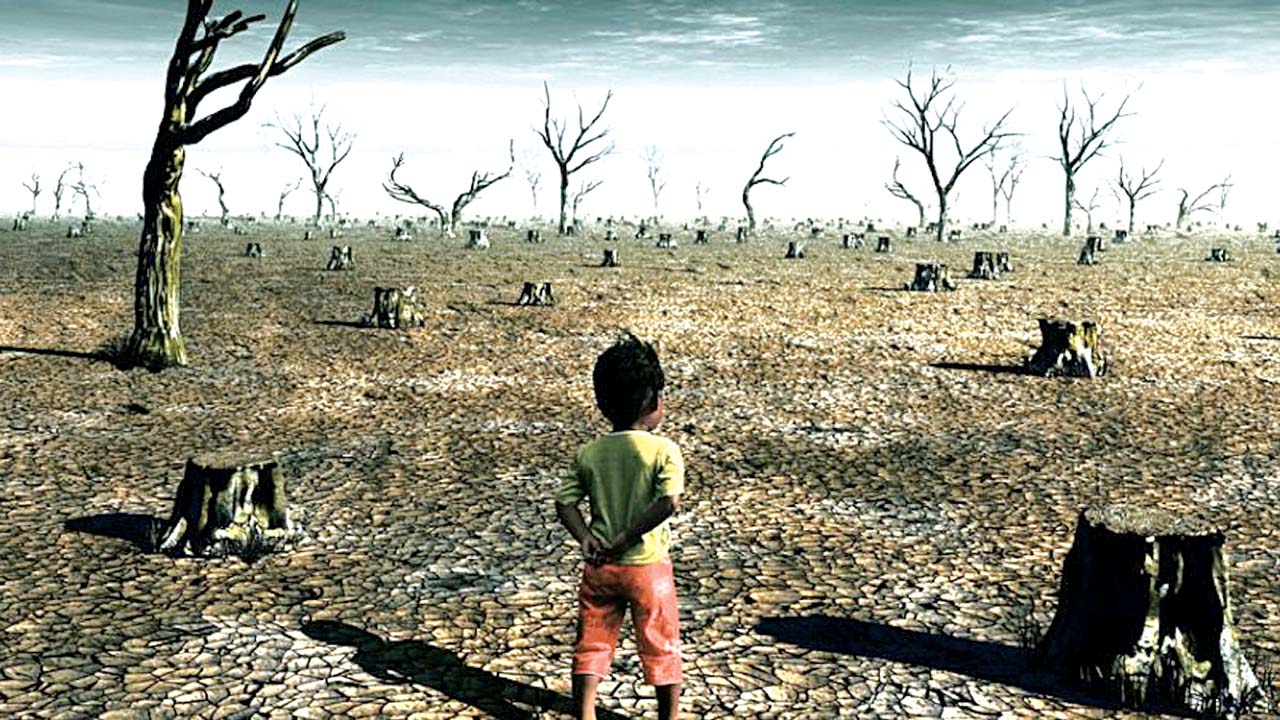 The world is falling short of promises made under the Paris climate deal to help the most vulnerable nations deal with the increasingly devastating impacts of climate change, according to the United Nations.

Adaptation — reducing the fallout among communities and increasing their capacity to deal with climate-related disasters such as floods and drought — is a pillar of the landmark 2015 accord, which aims to chart a path away from catastrophic warming.

The deal requires signatories to implement adaptation measures through national planning, but also through funding to at-risk countries.

The UN Environment Programme Adaptation Gap report found that the current finance levels of around $30 billion annually for adaptation fell far short of the annual cost in developing nations of $70 billion.

It said the true cost of adapting to climate impacts in these nations could be as high as $300 billion every year by the end of the decade and $500 billion by mid-century.

“The hard truth is that climate change is upon us,” said Inger Andersen, UNEP executive director.

“Its impacts will intensify and hit vulnerable countries and communities the hardest — even if we meet the Paris Agreement goals of holding global warming this century to well below 2C.”

UNEP called for a drastic scale-up of public and private finance for adaptation, as well as increased investment in nature-based solutions such as protecting and sustainably restoring ecosystems.

Limit losses
With just over 1C of warming since the start of the industrial era, Earth is already experiencing more intense and frequent extreme weather such as droughts and flooding, as well as storms supercharged by rising seas.

Much of the devastation wrought by climate-linked disasters falls on developing nations, and despite promises to help out financially, richer countries still aren’t hitting their adaptation funding targets.

With the cost of natural disasters set to skyrocket this century, hard-hit nations are finding it difficult to secure the finance to rebuild after extreme events.

Mozambique, which was battered by twin cyclones in early 2019, said that one year since the disasters it had received less than a quarter of the estimated $3 billion it needed to recover.

The UN report found that cutting greenhouse gas emissions will provide a long-term economic benefit by reducing the costs associated with climate change.

Achieving the 2C Paris Agreement temperature rise limit could curb losses in annual growth to 1.6 percent, compared with 2.2 percent for 3C of warming — the current trajectory if nations’ current Paris pledges are upheld.

The deadline for the first round of new NDC submissions was December 31, 2020. However just 71 countries representing under a third of global emissions have done so.

Spain to ease economic restrictions, won’t give up...

China’s Hubei to send all arrivals from abroad...

China says WHO coronavirus experts to visit from...