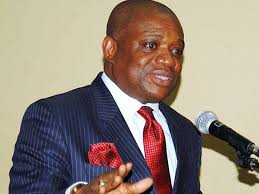 Flaks as calls for Abia Speaker’s resignation get to anticlimax

The war of attrition going on now in the family of the Peoples Democratic Party (PDP) Abia State chapter may claim its first casualty if the cease fire called by Governor Okezie Ikpeazu through his Chief of Staff, Dr Anthony Agbazuere is not adhered to forthwith.

The war in the ruling house was sparked off penultimate Wednesday, following the visit of the Speaker of the 24-man Assembly, Rt. Hon Chinedum Enyinnaya Orji to the Chief Whip of the Senate and former Governor of the State, Senator Orji Uzor Kalu, in solidarity with him over the quashing of his (Kalu’s) sentence by a Federal High Court and subsequent release by the Supreme court from Kuje Correctional Centre, Abuja. 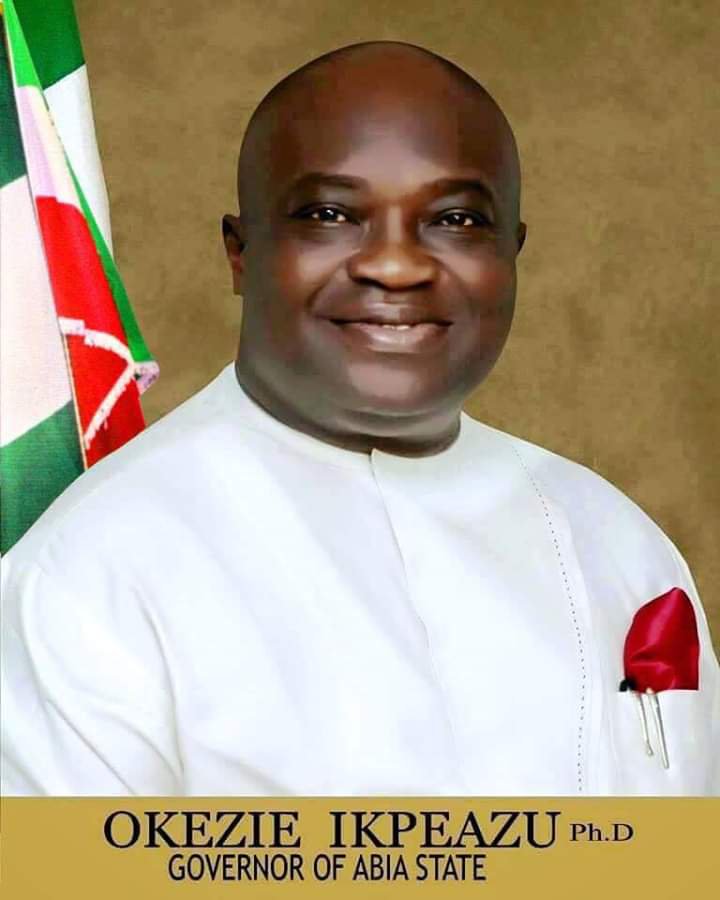 The Supreme Court had ordered for a retrial of Kalu’s case, as it ruled that the judge, Justice Mohammed Idris that jailed the former Governor had no jurisdiction to do so, having been promoted to the Court of Appeal by the judgment. Indeed, before the Speaker’s visit to the Chief Whip, his father and Senator representing Abia Central, Sen. Theodore Ahamefula Orji had made a similar visit to Kalu and had had some tête-à-tête with his predecessor. 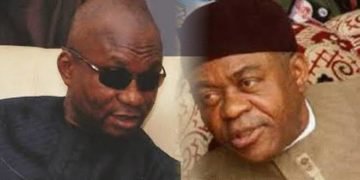 However, the visit of Chinedum Orji did not go down well with some leaders of PDP in the state as they believed that it failed short of expectations because of the utterances that reportedly came out of it. It was said that the younger Orji had asked the former governor to come home and assume the leadership of the state, describing him as the father of modern Abia politics.

The Abia Speaker had reportedly said, “Come home and take your position as the leader of Abia politics. Forget about political platform, there is a leadership vacuum in Abia State…you’re the authentic leader; we’re all waiting for you because we come from you. You’re the father of the modern Abia politics”. But in sharp reaction to the statement, Senate Minority Leader, Senator Enyinnaya Abaribe condemned the statement, asking the younger Orji to always act according to his bounds.

Consequently, some deluge of reactions poured in. PDP chieftain, Chief Reagan Ufomba described the statement as an affront on Abia political leaders, questioning why Chinedum Orji should speak on behalf of the Abia elders and leaders instead of the House he was elected to serve.

In sharp response to the Speaker’s utterance, Don Ubani, a former Commissioner in the state and currently Deputy Chief of Staff to the Deputy Governor asked Speaker Orji to resign. “Your pledge to Orji Uzor Kalu who is a member of the All Progressives Party (APC) is a treacherous betrayal. Democratic ethics and decency demand that you resign as Speaker in a PDP controlled House of Assembly”, he had said.

“But am in pains to realize that you’re a betrayer of trust; inexplicably speedily. You ran to Chief Orji Uzor Kalu who was released from prison merely on technical grounds, to bow down and pledge loyalty. You did not only pledge loyalty to Chief Kalu of APC, you declared him the authentic leader of, not even you Old Bende, but Abia State.

However, in a swift reaction to Ubani’s vituperations, Speaker Orji through his Chief Press Secretary, Jude Ndukwe described Ubani as “a political jobber”. The statement reads, “My attention has been drawn to a publication by one Don Ubani as it relates to the Rt Hon Speaker of Abia State House of Assembly, Chinedum Enyinnaya Orji and wish to state that, in his usual political equanimity, the Speaker does and will not respond to the tantrums of political jobbers”.

Conversely, Chinedum Orji’s response through his spokesman angered more Abians than envisaged. However, but surprisingly, the Speaker’s one time closest ally and immediate past Deputy Speaker of the Abia Assembly, Dr Cosmos Ndukwe asked Chinedum Orji to tender an apology to the people of the state. In a statement he issued in Umuahia Monday, Ndukwe who is also the Commissioner for Trade and Investment said the younger Orji should “apologize to millions of Abia residents and eminent individuals who stood and served Gov. Theodore Orji” for classifying them as political jobbers, even as he described Speaker Orji’s labeling of Don Ubani’s diatribe and reaction over his speech at Kalu’s house as “mindless and bullish”.

Ndukwe, who was once the Chief of Staff to former Gov. Theodore Orji and father of the Speaker declared, “the scenario has made loyalists of former Orji to smell like disease ram for their alleged roles played in standing in solidarity with the former first family. If I fail to condemn this mindless, reckless uncouth bullish venomous and indecorous statement, then I’d have made nonsense of my adulthood. However, the approach is defective, timing also is also wrong when particularly now that the governor’s health is challenged. The strategy of your media team and responses are a display of juvenile pedestrian insensitivity”.

As the war of abrasion of was ragging, a former Commissioner for Information and now Ikpeazu’s Adviser on Strategy and Communications, Chief Eze Chikamnayo joined the Babel of voices, asking Speaker Orji to resign. According to him, Orji should resign or face a forced exit. In an epistle he issued in Umuahia on Monday, the governor’s aide spanked the Speaker for the visit and also making such utterances, even as he gave a six-point demand for the younger Orji.

“It’s now obvious to all sundry that Chief Chinedum Orji, Speaker of Abia State House of Assembly is taking all of us for a ride. The standard of measuring great leaders lies mostly with their actions and reactions when confronted with their own errors. Like other well meaning Abians, I had honestly waited and hoped that Ikuku, my benefactor and friend would issue an unambiguous public statement to clarify what actually motivated that his provocative nocturnal pilgrimage to OUK.

“Instead, he resorted to infantile mudslinging and very annoying name calling with the sole aim of demonizing the messenger in order to eliminate the message; in view of the foregoing, let me now state in very strong and unmistakable terms, the following reasons that form part of the basis why Chinedum Orji, Ikuku must immediately and honourable resign and relinquish the office holds in trust for this PDP government or otherwise face an imminent disgrace from Abians, the sort that has never been witnessed before “, he said.

But in a press statement in Umuahia in support of Speaker Orji, erstwhile Deputy Chief of Staff to the Deputy Governor under the administration of Gov. Theodore Orji, Chief Charles Ogbonnaya justified the visit, pointing out the Speaker neither called for take of Abia government nor asked Kalu to assume the headship of the PDP.

Ogbonna, who accompanied the Speaker to Kalu’s house and an uncle of Orji, clarified that, “the Speaker’s statement was on UOK to assume his position as the father of Abia modern politics, whose meaning is far deeper than the present antagonism given to it by Don Ubani and co”.

Meanwhile, the State Secretary of APC, Barr Perfect Okorie warned those asking Speaker Orji to resign to drop their demand or face the wrath of the people. He said in Umuahia that the call was merely to heat up the polity, because it is “unnecessary and baseless.

“Kalu is the leader of APC in Abia and currently Senator representing Abia North. They should read the Constitution of the Federal Republic of Nigeria. Before you call for the resignation of Governor or Speaker, he must have committed an impeachable offence and none has been shown in this regard”, he contended.

However, as the war raged, Agbazuere on Tuesday called for a cease fire, asking all parties to maintain peace. According to the CoS, apart from the tantrums against the Speaker over his purported allegiance, Abia is PDP and would remain as PDP controlled state, adding that it would be in the interest of the party if the warring parties bury their grudges and as well work collectively towards consolidating the gains so far recorded by Governor Ikpeazu-led PDP administration in the state”.

In the interim, it remains to be seen whether the parties would heed the governor’s call to shield their swords or whether Chinedum Orji would eventually thrown in the towel.