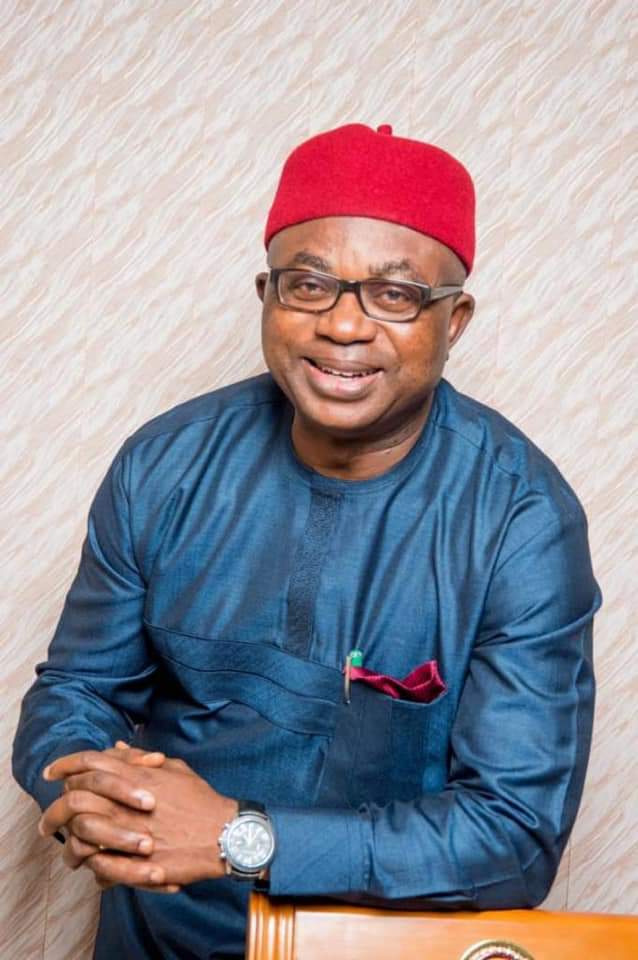 As Nigeria marks her 62 years of Independence from her British Colonial, the Member Representing Ikwuano/Umuahia North/South Federal Constituency

Abia State, Rep. Sam Onuigbo has urged Nigerians not to relent in their pursuit of a nation of prosperity where peace and justice reigns

In a release signed by the federal Lawmaker, and made available to the Media, he described Nigeria’s 62nd year of Independence as a moment for Nigerians to celebrate their freedom which, he admitted was earned through struggles.

The release read in part:

“Nigeria’s 62nd Independence Day celebration is a moment to celebrate our hard-won freedom, reflect on our journey, and map out a plan for future growth.

“At this stage of our existence, we are not uninformed of some challenges which have weighed us down. But, we will not despair for as the great Martin Luther King Jnr said, “we must accept finite disappointment, but never lose infinite hope”.

Furthermore, Odozio-Obodo, who acknowledged that the citizenry had, inspite of the acclaimed “independence” been beset by difficulties, described Nation-building as “a process.”

Adding, he said: “And while our journey has been beleaguered by challenges such as disruption in education, unemployment, economic downturn, terrorism, climate change, collapsing infrastructures, and many more, these are challenges we have continued to surmount over the years with resilience.”

Rep. Onuigbo enjoined Nigerians to remain resolute in their quest for a nation of prosperity where peace and justice reigns.

“As we celebrate Nigeria at 62 today, let us now more than ever strengthen our resolve to continue to build a nation of prosperity where peace and justice reigns. Let us not shy away from our challenges, but face them head-on with awareness, a sense of responsibility, and unity of purpose.

It is my sincerest wish that together, we will build a nation that we will be proud of.”