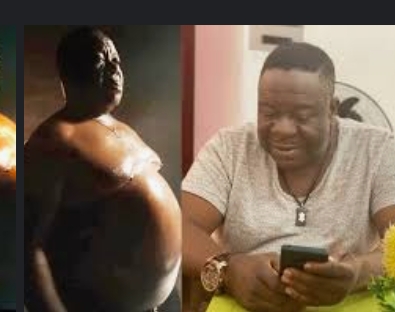 Mr. Okafor, a legendary actor in the Nollywood industry who has been hospitalized for some months has revealed the identity of his antagonist.

Mr. Ibu who shared his awful experience in the house of God, disclosed that his protracted illness which nearly claimed his life was instigated by food poisoning, perpetrated by his blood brother.

According to to comic Actor, his “blood brother” is the one trying to take his life.

During his days in inu with him, has he narrated the whole sorry, the film star stated how a boy who happens to be his family brother, poisoned him. He said in the video that the boy has been so jealous over his wealth as he started building houses, buying cars for people.

He wanted to eliminate me, he did it to my elder brother, but God said no.

The same boy poisoned my elder brother. We are the same family but since God started helping me, I started buying things, buy motors, dashing people, build house, he wasn’t happy.
He was really looking for means to eliminate me but God said no

Mr. Ibu, who believes that service to mankind is service to God, has therefore, vowed not to relent in his charity work.