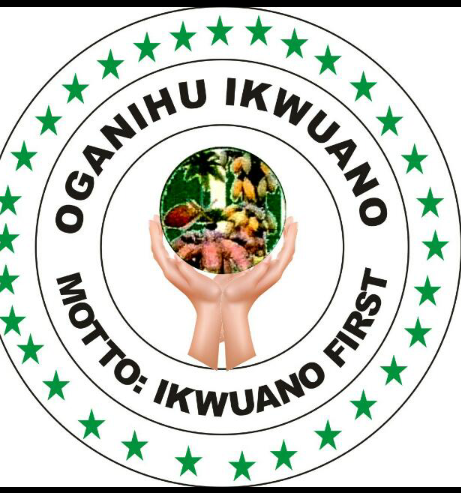 The T.C Chairman, Ikwuano LGA, of Abia State, Barr. Stanley Ojigbo has called on the National Boundary Commission and other relevant authorities to facilitate the immediate demarcation of the various boundaries between the LGA and Ini & Obot Akara LGA’s of Akwa Ibom State, her sister state.

Barr. Ojigbo who decried the incessant brutal killings of the people of Ikwuano by some hoodlums from the neighbouring state, implored NBC to do the needful as regards the demarcations, with focus on the boundary between Usaka Ukwu and Nkari and Ibono, as well as the ones linking Ariam Elu elu, Ekpiri Ala- ala, Azunchai, Obon Upah and their Akwa Ibom neighbours so as to restore lasting peace among the communities.

Deacon Ojigbo made the call when he led the Representatives of the Commissioner of Police, Abia State led by SP Oladipo Sunday on a Security Assessment visit in the troubled area.

It would be recalled that the crisis in the area that has recently claimed the lives of not fewer than 6 indigenes of Usaka Ukwu people in their farm Lands.

The TC chairman lamented that
the agrarian community in Ikwuano,the food basket of Abia State could no longer access their farms, regretted that such was capable of causing famine in the area and the state at large, hence, the people could no longer go to their farms for fear of the unknown.

He thanked the Governor and the Commissioner of Police  for their efforts aimed at ensuring that peace is returned to the area and called for the establishment a police post in the area.

In his speech, SP Oladipo Sunday assured the people of Usaka Ukwu that he would make his report to the Commissioner of Police on the need for a regular confidence Building patrol in the area to assure the farmers that their safety in their farms are guaranteed.

Conducting the team round the troubled spots,the PDP Chairman Ikwuano LGA, Hon. Obioma Igwe and a community leader in the area, Prince Henry Elogu had this to say:
“Usaka Ukwu people had been in peaceful possession and occupation of the area since time immemorial and we wonder why the Akwa Ibom people suddenly woke up and started attacking the Usaka people in their farms”, they wailed.

Our Correspondent reports that the team upon arrival at the troubled zone were almost attacked by the Nkari people who upon sighting them came armed with dangerous weapons.

Earlier, when the team paid a courtesy call on the Traditional Ruler of Ugwu Egbu, Eze Ambrose Nwagwu, the latter lamented that the Akwa Ibom people had brutally murdered 6 people from the area and taken over farms and crops planted therein.

The royal father, therefore, called for an urgent intervention by the government to save his subjects from hunger and starvation.

The highlight of the event was the observance of a minute silence for the indigenes of the community who were brutally murdered by the Royal father and the team.