Hon. Jerry Awa, the Coordinator of Ochendo campaign who gave this commendation during an inspection at the site, described the former Governor as a lover of the people. 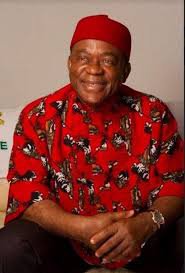 The proud son of Amaoba-Ikputu, Oboro autonomous community, in the LGA lauded the landmark representation of Ochendo, saying his representation is notably impactful. 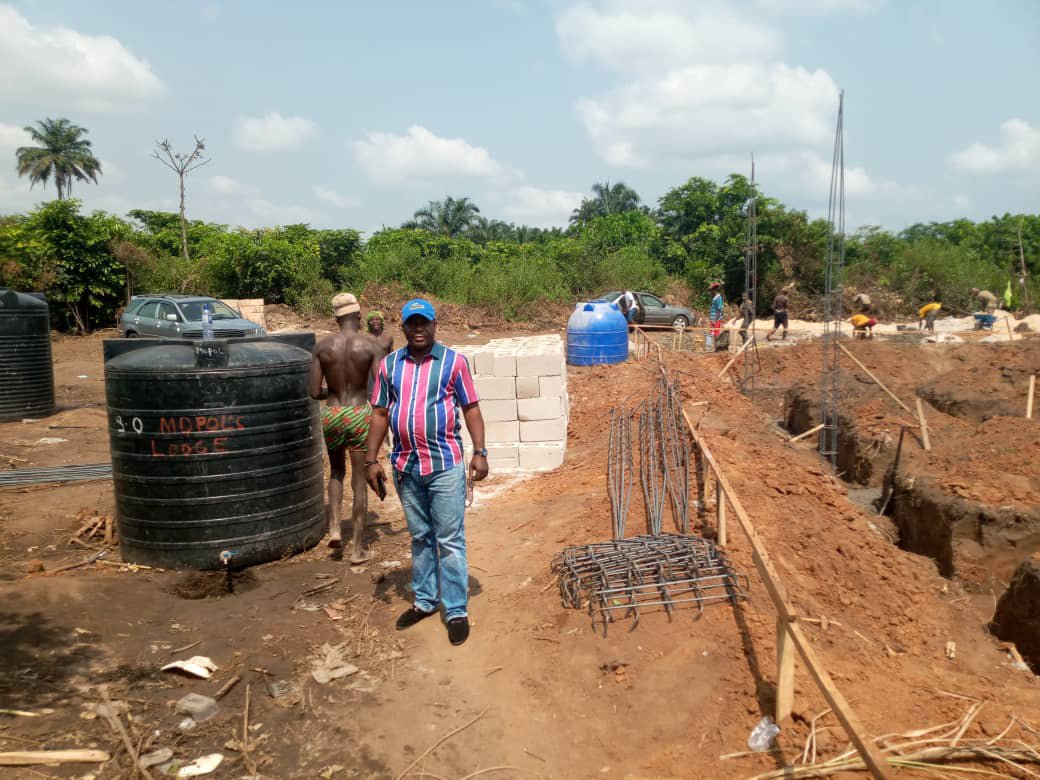 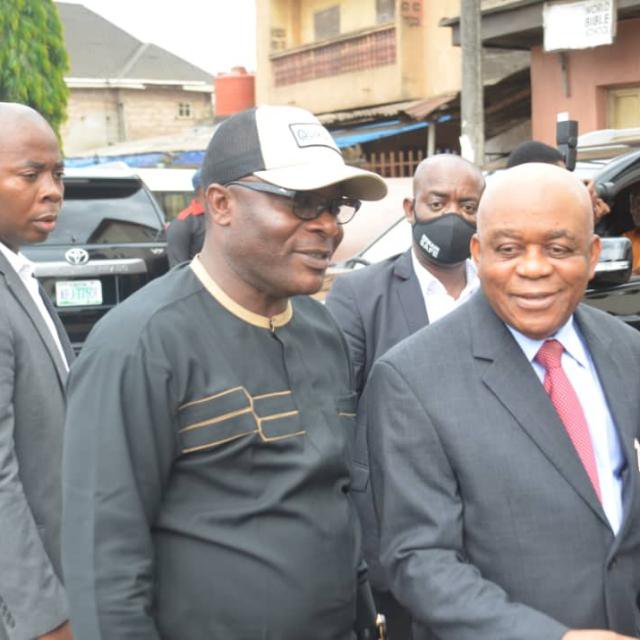 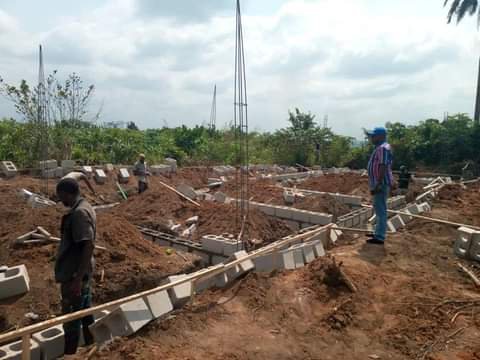 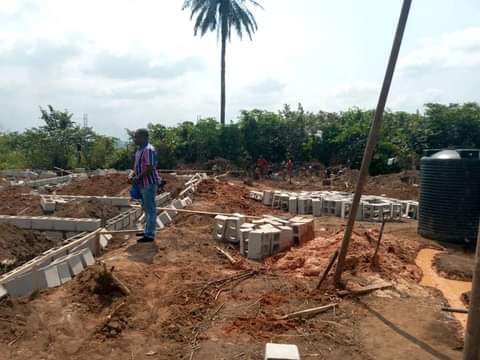 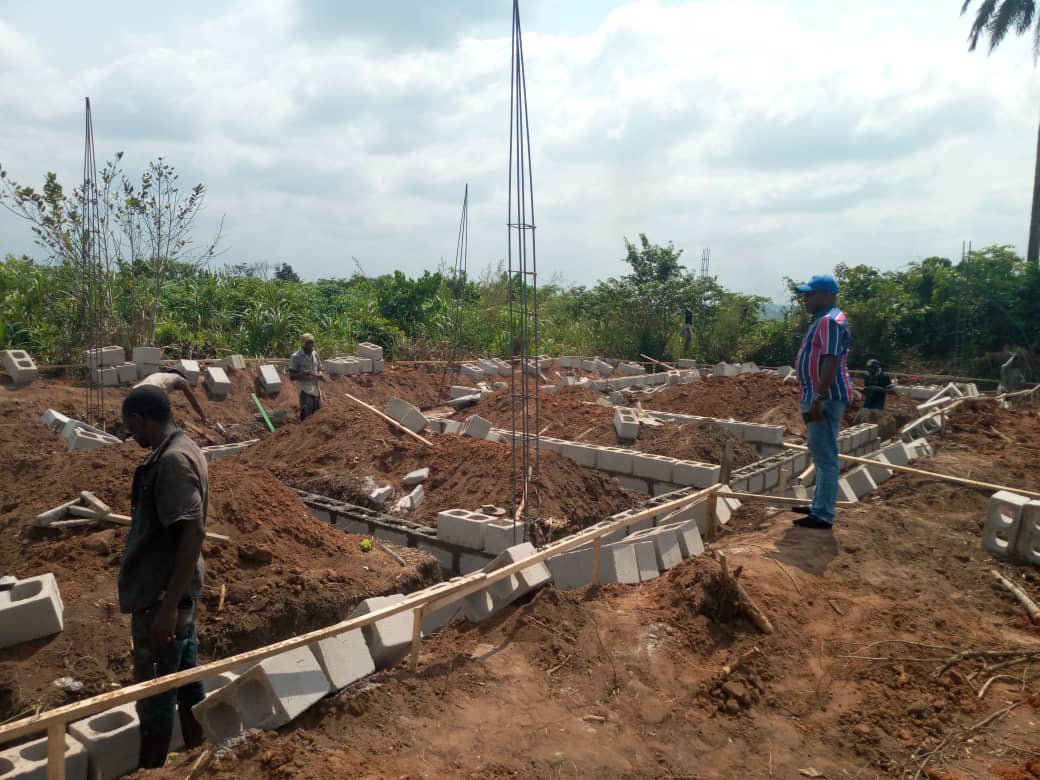 Speaking with Famous Reporters, Hon. Awa expressed immense joy over the perceived success of the ongoing monumental project in the LGA, as he urged the youths of the council and the entire people to support the efforts of Ochendo global.