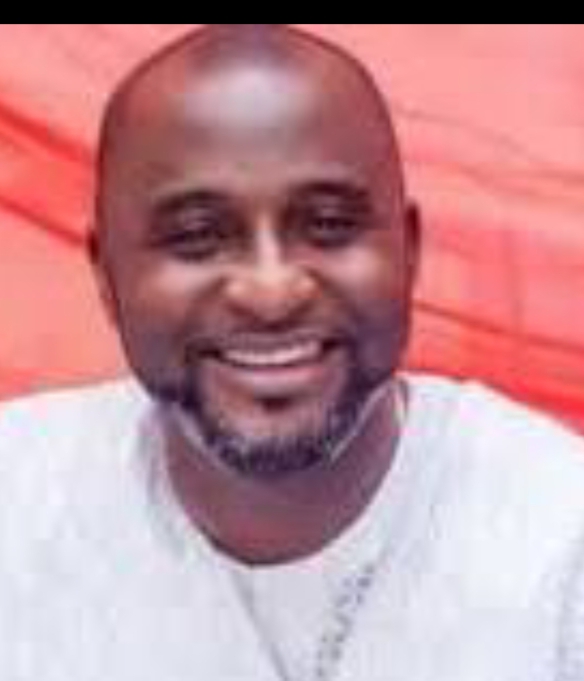 There is palpable tension in the PDP, with the party primaries set to hold in the State in a few weeks to come.

Baring a last minute change, the PDP party Primaries will hold nationwide this May, to determine who fly the party’s flag at the general election, to be held next year.

From the Governorship to the National Assembly and to the State Assembly elections, delegates of the party in Abia State, are in deep consultation with the party elders, over who gets the party’s nod at its primaries.

A highly contentious exercise by the party elders in the State no doubt, who are determined to present Candidates of the party, who will be marketable to the electorates, in the party’s bid to have a clean sweep at the polls, during the general elections. 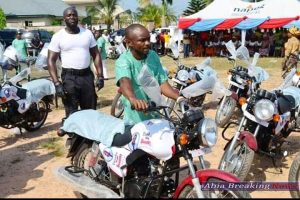 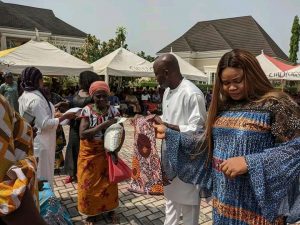 The PDP aspirants in the State are said to be in a last minute campaign, to get the nod of the party delegates, who hold the key to their electoral fortune.

However, among the many Chiefthe party ticket, to contest the Isuikwuato/Umunneochi Federal Constituency.

His declaration to contest the Isuikwuato/ Umunneochi Federal Constituency, is one that came at the appropriate time, according to some political stakeholders in Isuikwuato local government area.

For long in the political history of the constituency, Isuikwuato area of the federal constituency, has only produced the House of Representative Member on two occasions.

Hon Maduakor lost the Seat to the incumbent Hon Nkeiruka Onyejeocha, at the 2007 general elections in the area.

Since then, Onyejeocha has been the People’s representative at the Green Chamber, having won the Seat consecutively on four electoral occasions in 2007,2011,2015 and 2019.

Onyejeocha is seeking a fifth term at the Green Chamber, under the platform of the All Progressives Congress (APC).

She had won in previous occasions, under the platform of the PDP.

There seem a new rennainsance in Isuikwuato Local Government Area today, with the people of the area being of the view that the House Seat of the Constituency, have long been monopolized, hence the need for a change in the political status quo.

After a far reaching decision by its stake holders, a communique was reached as the area is poised more than ever before, to have one of their own at the Green Chamber.

A position that was last occupied since the year 2007.

As a way of actualizing this, political leaders of Isuikwuato area have reached out to those of Umunneochi local government area, in a harmonization tour with their leaders, for support of their aspiration.

It is therefore not surprising, that Chief Amobi Ogah, a leading contender from Isuikwuato Lga, for the Federal House of Representatives Seat, is currently enjoying the support of the big players in Umunneochi local government area today.

This was obvious at a reception that was held in honour of the Uturu born philanthropist, at the Umunneochi Council Headquarters Nkwoagu Isuochi, not too long ago.

Information gathered from the grapevine suggests that Chief Ogah is likely to be the consensus candidate of his people.

Going by the feelers gathered, there seem a concerted effort by the Isuikwuato political stakeholders, to ask other aspirants from the area, on the need to step down their aspirations for Chief Ogah, ahead of the PDP party primaries in the State.

If this information is anything to go by, Amobi Ogah is then on his way to the Green chamber, having gotten the political support of the people of Umunneochi local government area as well.

Although the incumbent legislator Hon Nkeiruka Onyejeocha hails from Umunneochi, but in the spirit of fairness and equity, it may not be out of place to say that she may be jettisoned at the polls, by the Umunneochi electorates.

This could be in a bid by the people of her homeland to restore the political trust that had existed long ago between them and Isuikwuato people, which over the years seem to be eroding, with recent events in the area.

Such gesture would no doubt balance the political equation in the area for good, being one that would not see any party as one being gluttonous with power.

A lot of factors are currently in favour of Chief Amobi Ogah, which could make his victory at the PDP primaries a landslide afterall.

Firstly, he is seen as a man of means, who has helped many youths of his community attain greener pastures.

Secondly, his open door policy had made him to be easily accessible to all irrespective of social status.

These attributes of Ogah will definetely come to bear, when hostilities resume, ahead of the all important electoral contest in the area.

Chief Amobi Ogah’s intimidating profile as Chairman of chain of companies, with about a 5,000 employees in his fold, is no mean feat to say the least.

That his profile is one intimidating for his co contestants in the PDP is a glaring fact to say the least.

Amobi Ogah who also has the support of his elder brother the current Minister of State for Mines and Steel Development, Dr Sampson Uche Ogah, who is set to throw his support behind his aspiration, will go a long way to further brighten his fortune at the polls.

This many analysts have rightly postulated, would give Chief Ogah the required enablements, for an exercise of this nature.

Chief Amobi Ogah’s Foray into politics, saw him contesting same position of House of Representatives in 2019.

As at then, there seemed a consensus agreement by the stake holders of the area, which made him withdraw his aspiration with the promise he will be endorsed and supported in 2023.

As a loyal party man that he is, Ogah stepped down quietly from the race and together with his supporters, worked in the overall interest of his party.

This made him assist many Uturu youths and those in Umunneochi beyond measures, through his Amobi Ogah Foundation Scheme.

It was thus no wonder for the beneficiaries of these largesse, who could not fathom the enormous wonder the power of philantropism could do, in moulding people’s lives.

As a result of Amobi Ogah’s benevolence to the youths of his area, he is household name today among the youths of Isuikwuato/ Umunneochi Federal Constituency of Abia State.

Yes he is popular among the youths of the area, with his popularity soared to high heavens, since his epic declaration to contest the Parliamentary seat of the area.

Both the youths and the elderly persons, including the handicapped in the constituency, are drumming their support for him.

As such they cannot wait to see him as their Parliamentarian.

This is evidently, their sincere wish and nothing more.